By Neanews (self media writer) | 18 days ago 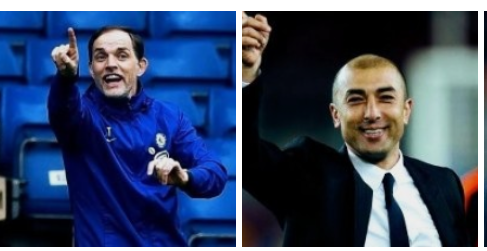 Chelsea are the reigning European Champions as they defeated Manchester City 1-0 at Estadio Do Dragao in Portugal to lift up their second UEFA Champions League title in 9years, and on the 11th of August, 2021 Chelsea beat Villarreal 6-5 on Penalties to lift up their second UEFA Super Cup title in 22 years. Tuchel have done an excellent job since he arrived in January 2021.

The Blues won two European most prestigious trophies within 7 months, and the addition of Romelu Lukaku up front has added more fire power to the Blues attack. Chelsea have played 9 matches this season winning 6, drawing 1 and lost 2 in all competitions.

2 Mistakes that led to the dismissal of this 3 Chelsea managers that Tuchel could repeat this season.

1.Three Chelsea managers won trophies in their debut season but were relieve of their managerial duties the following season. 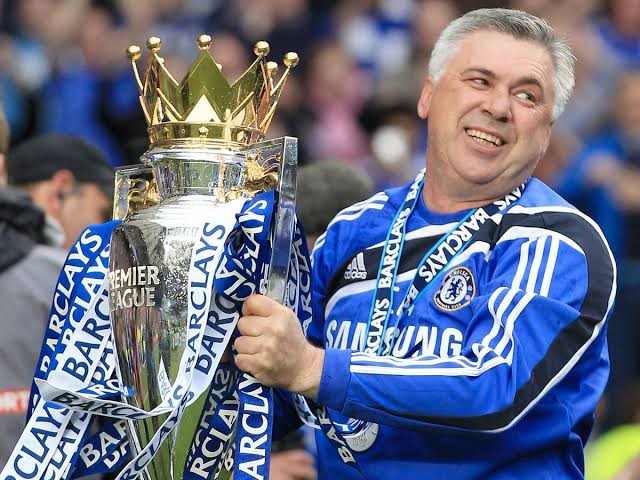 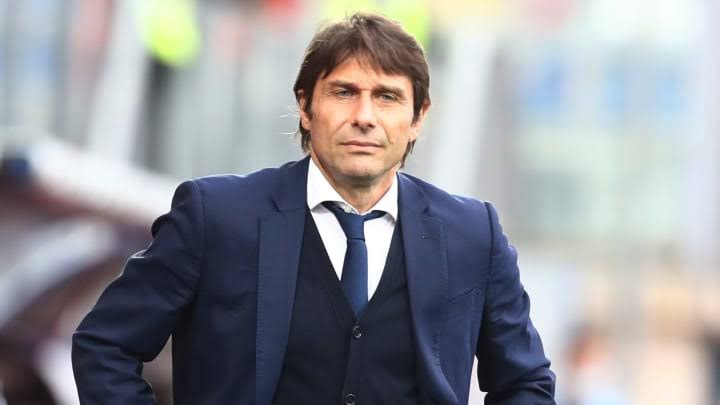 One thing Tuchel should guide against as Chelsea manager - the German tactician should do his best to lead Chelsea to top four finish, the costliest mistake Tuchel could do this season is for Chelsea to miss out of top four. Winning the Champions League could not keep Roberto Di Matteo's job, he was dismissed the following season after Chelsea poor run of form.

Winning The UEFA Champions League and UEFA Super Cup might not guarantee Tuchel's prolong stay at Stamford Bridge, but rather if he could lead Chelsea to top four finish or winning the Premier League or Champions League. 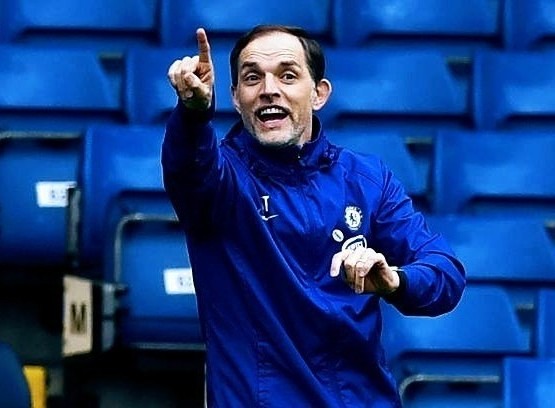 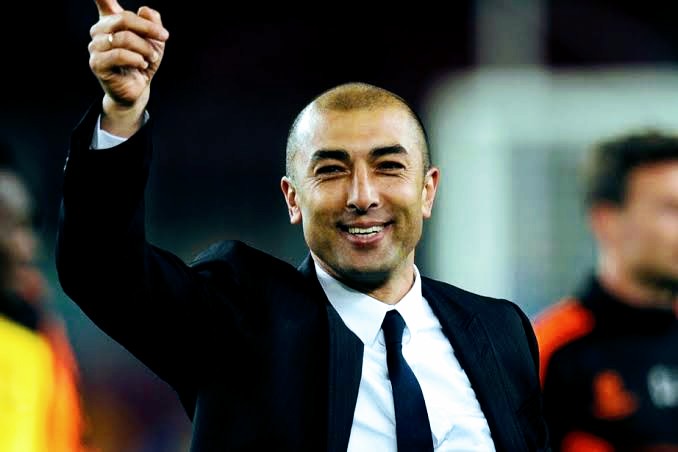 2. Tuchel should play Lukaku with other attackers, not as an isolated striker, as this affect the team generally.

Tuchel can only get the best from Lukaku if he plays him with Werner and other impressive attackers this season.