By Floky (self media writer) | 9 months ago 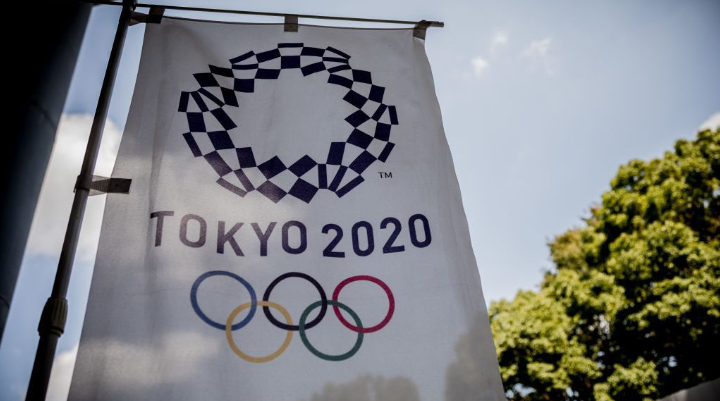 According to a piece of article sighted by Floky on GiveMeSport, a Manchester United player's crazy defending has gone viral at the 2020 Olympics. Eric Bailly's rustiness after a summer break that followed an injury-ravaged campaign, was on full display when his country took on Saudi Arabia in Yokohama. Not an accurate reflection on just how good the Manchester United defender can be, he was caught napping while representing Ivory Coast. 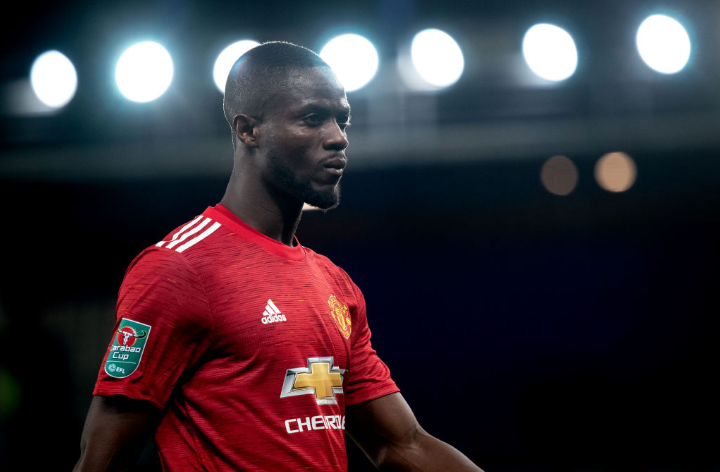 Fans were treated to some classic Bailly, after he won a free-kick, the Ivorian star dallied and was caught in possession by an opponent. Ivory Coast had kicked off their campaign with a 2-1 victory over Saudi Arabia, it would however have been a different scoreline because Bailly seemingly still had his mind on bickering with the referee. 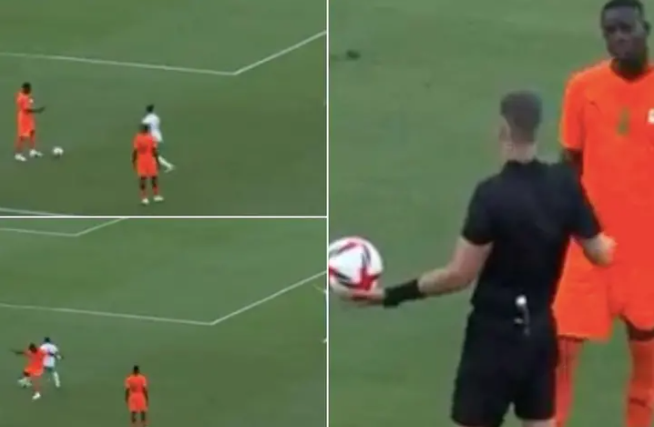 Fit and currently gearing up for the new season, Bailly is still promisingly for United. When fully fit the 27-year-old has always made an impact. Even though he is slightly anomalous in defending, The Ivory Coast international still has a lot to give.