By Rerumaliss (self media writer) | 4 months ago

Chelsea manager, Thomas Tuchel has revealed how he felt during the first half London derby match between Tottenham and Chelsea in which the Blues demolish Spurs by 3 goals to nil after a first half below par performance. Chelsea grabbed the game by the scruff of the neck after Tuchel tweaked the team by bringing in Ngolo Kante during the second 45 minutes. 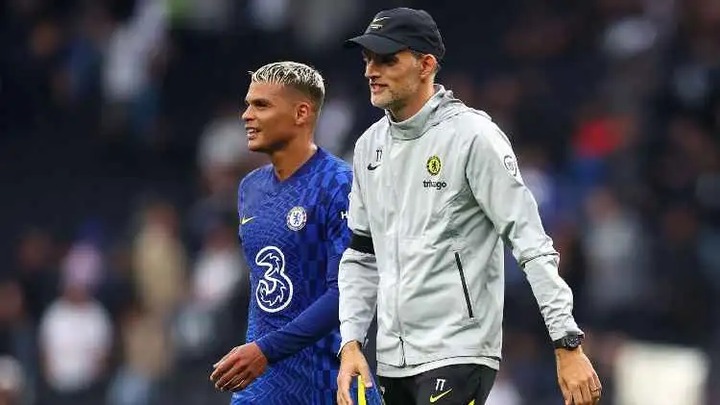 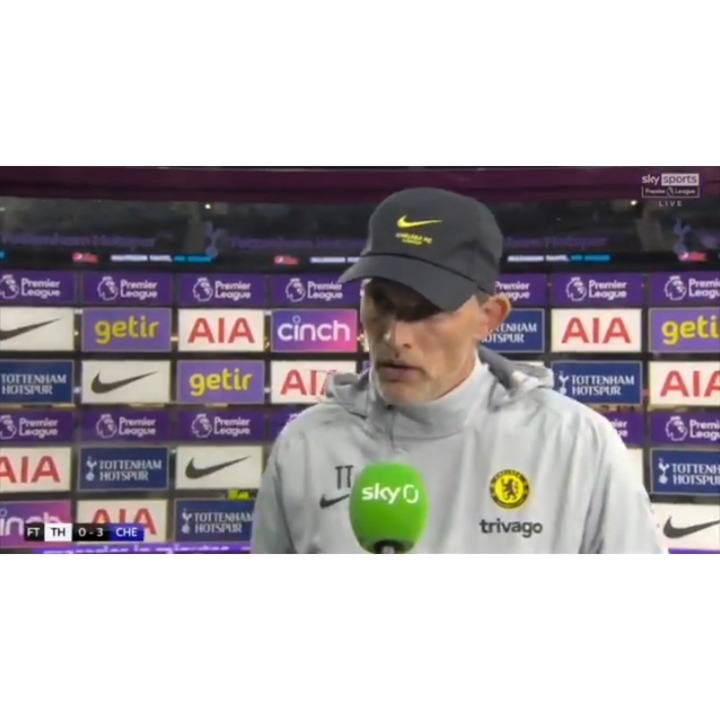 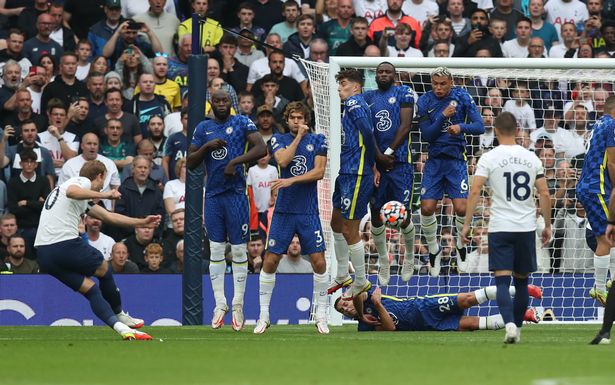 Why speaking to newsmen after his team emerged victorious, Tuchel revealed that he was not actually happy with the performance of Chelsea during the first half. He said the team lacked intent and energy during the first 45 minutes.

Tuchel stated thus, "I was not happy at the first 45 minutes. There were individual performances that were already great like Kepa and Thiago. In general, we lacked intent, we lacked energy and we lacked to be more relentless. The second half was a very good performance. We deserve to win." 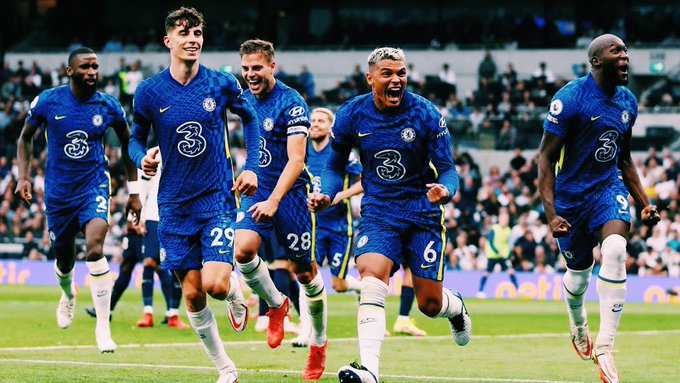 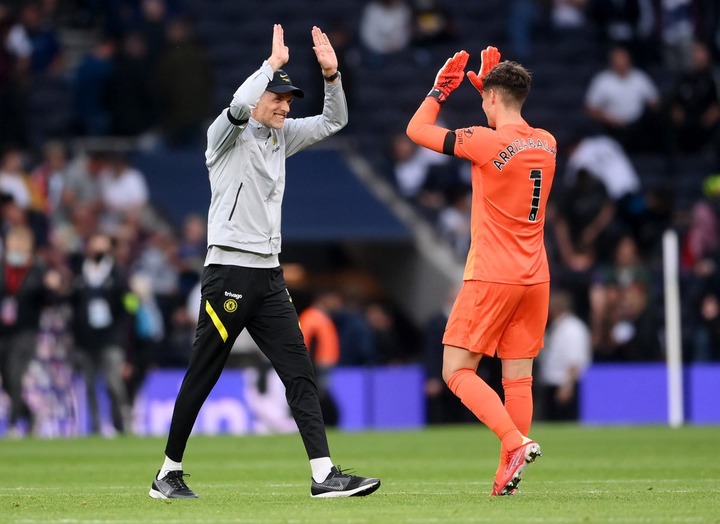 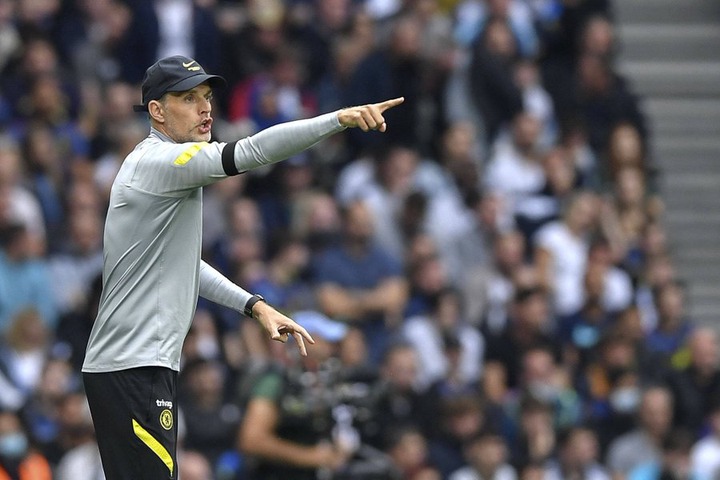 Chelsea is currently topping the Premier League table with 13 points after winning 4 and drawing 1 of their 5 games so far.