With AS Roma getting ready to welcome the most in-form team in the whole of Europe based on league form, Napoli, to the Stadio Olimpico this evening, it is impossible not talk about Jose Mourinho and Victor Osimhen, considering the history between two of them.

One year ago, when Mourinho was still in charge of Tottenham Hotspur, he tried to sign the Nigerian striker but that did not work. The reason why that deal never happened was because Osimhen's representatives told Mourinho that the striker would only come to the London club if Harry would leave.

The possibility that Osimhen would turn into an understudy of Harry Kane and ultimately sit on the bench for most of club's game was something they wanted to completely avoid because of the young striker's development.

This did not sit down well with Mourinho and he voiced his opinion on the saga after Tottenham found themselves short of attacking players. His exact words were; 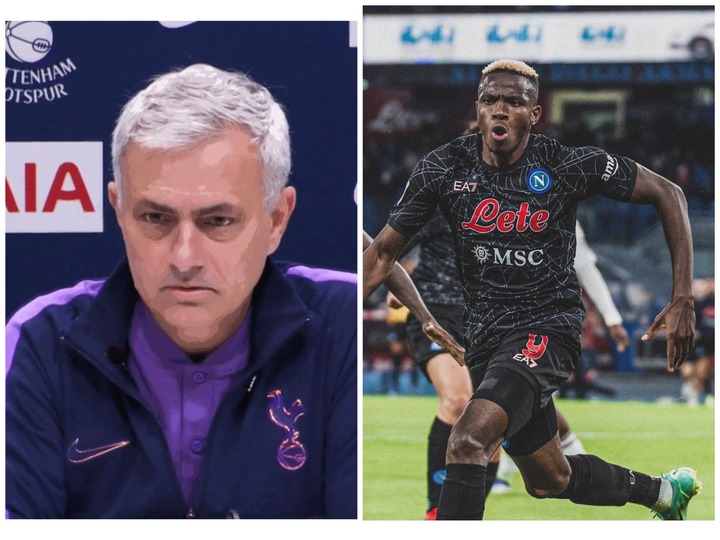 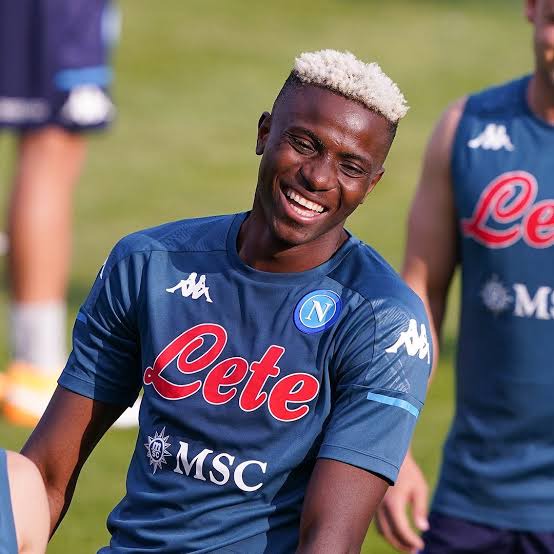 After this comments by Mourinho, media reports claimed that the Portuguese manager 'slammed,' 'blasted,' and criticised Osimhen. 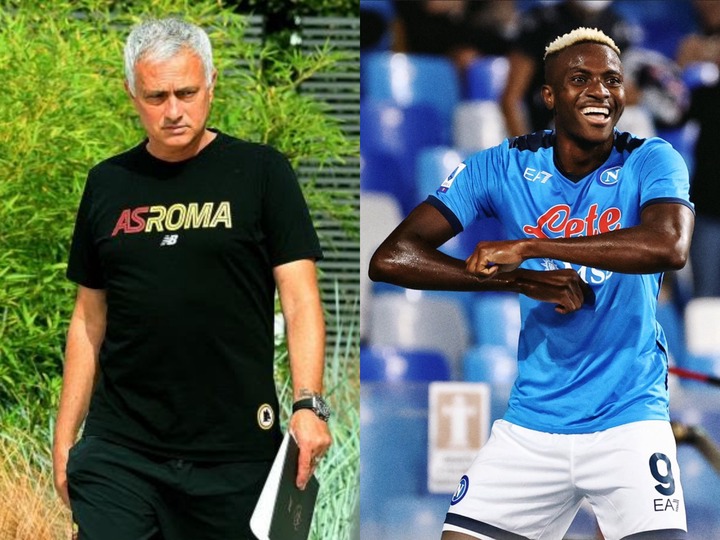 So, for me, what Mourinho said was not 'slamming' the striker because it was the truth. The Nigerian was afraid of taking a step that would harm his career. And looking back today, from where he currently stand as the main man for Napoli, it was the best decision. 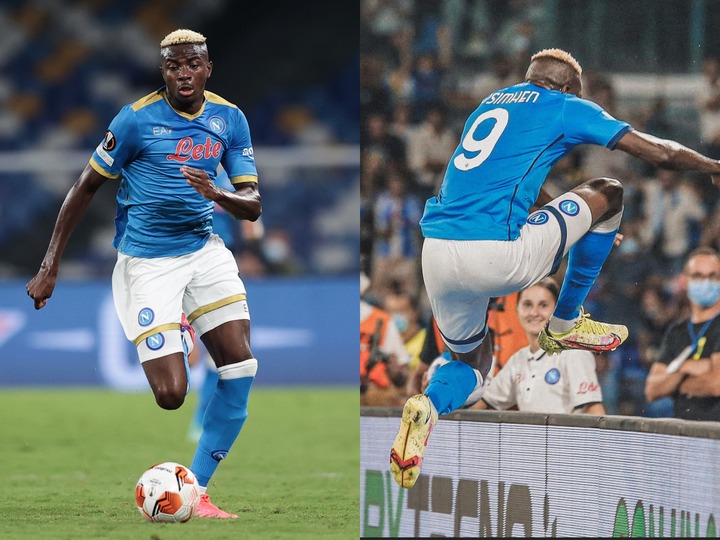 Around the time this saga happened, any striker who went to Tottenham to try and compete with Harry Kane for the starting number 9 position would have been making a career damaging decision because the English striker was arguably the best in the world at that time.

So ahead of the heavy weight clash today by 5pm Nigerian time, it is imperative that people understand that Mourinho has no problem with Osimhen whatsoever. It was something that happened in the past and they've both moved past it.