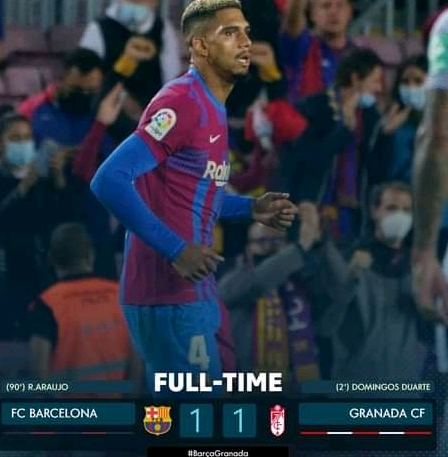 Barcelona were held to a 1-1 draw by rivals Granada at the Camp Nou, resulting in the loss of two crucial points in the La Liga title race. After suffering a 3-0 defeat to Bayern Munich in the Champions League, Barcelona was under pressure to come away with a win over the Granada Leonese in this encounter. Granada took the lead in the second minute through Domingos Duarte, giving them a 1-0 lead at the break as Barcelona failed to break down the Granada defense in the first half. In stoppage time, Barcelona equalized with a thundering shot from Araujo, securing a 1-1 draw at Camp Nou for the visitors. As a result of the 1-1 tie, Barcelona has moved up to seventh place in the La Liga table standings with 8 points, while Granada has dropped to seventeenth place with 3 points. 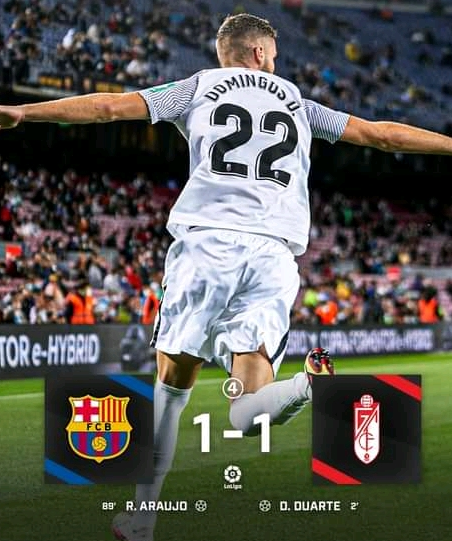 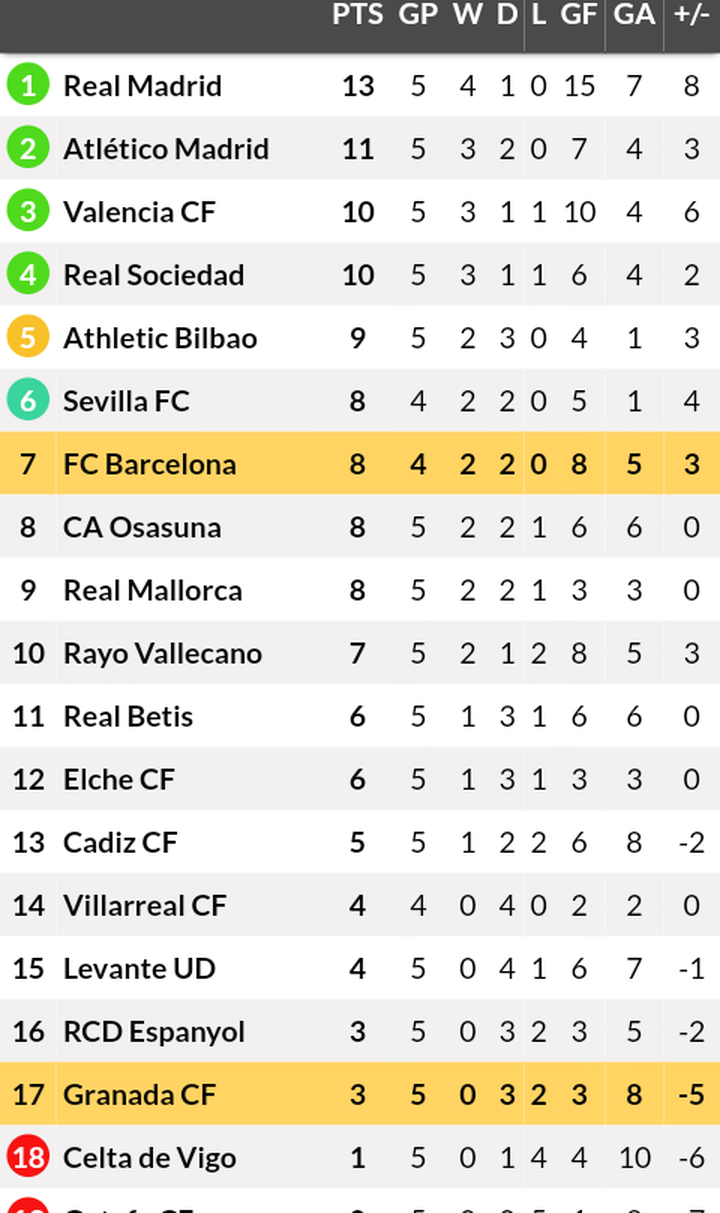 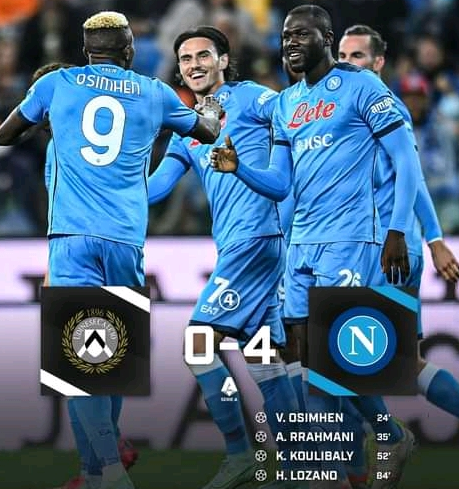 Napoli continued their unbeaten start to the Serie A 2021/22 season with a 4-0 victory over old rivals Udinese at the Stadio Olimpico. Osimhen, Rahmani, Koulibally, and Lozano scored for Napoli, who won their fourth game in a row to claim their fourth consecutive victory in their last four games. Following the 4-0 victory, Napoli moved up to first place in the Serie A Table Standings with 12 points, while Udinese fell to eighth place with 7 points following the 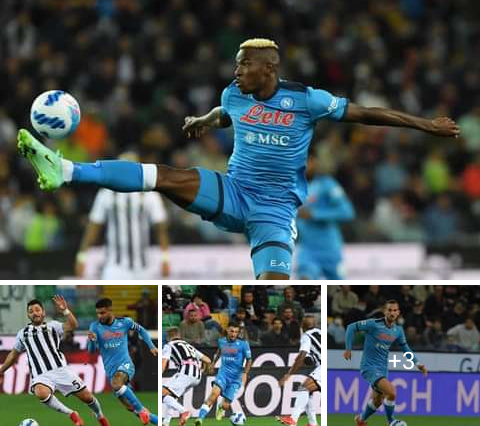 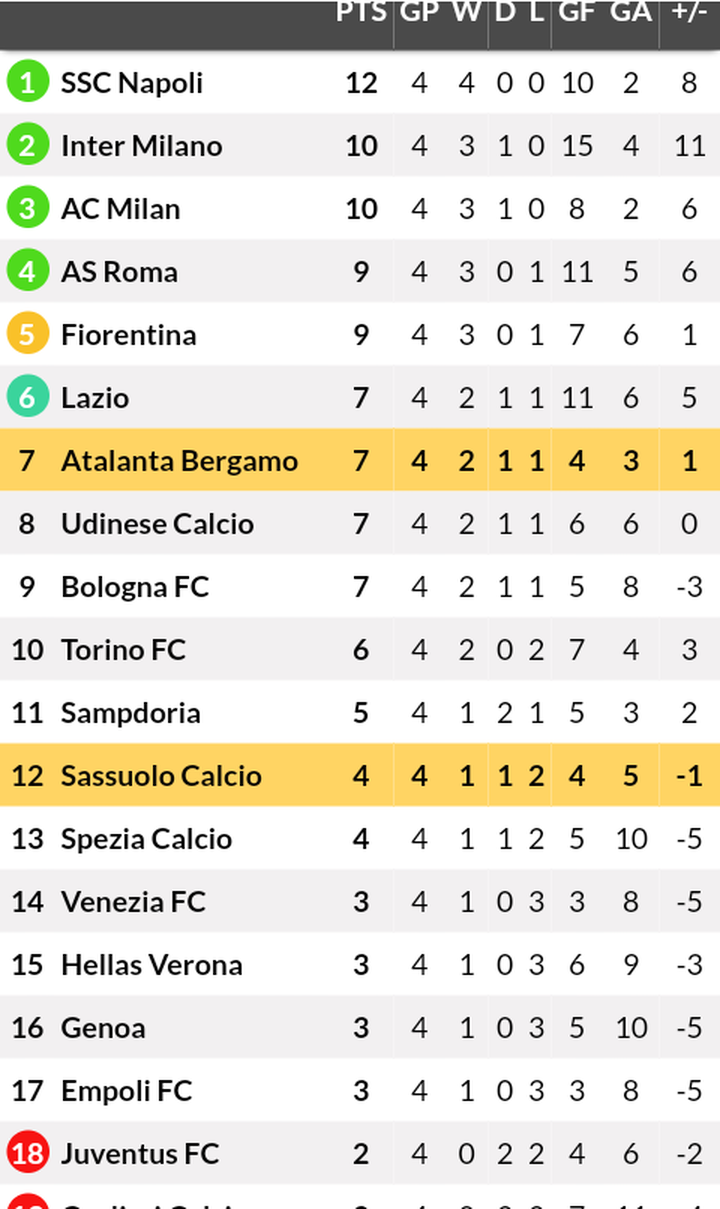