By Dblack_Official (self meida writer) | 28 days 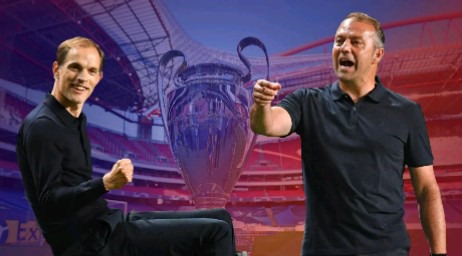 Bayern Munich manager Hansi Flick has informed his club side of his decision to quite the Allianz arena based team come end of the season. 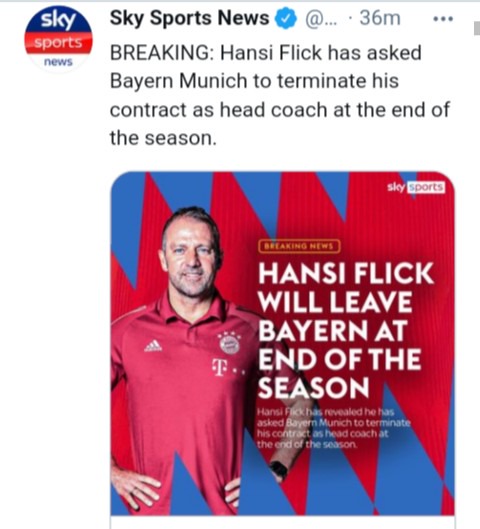 The news will be coming as a surprise to many football fans, as the young German manager has rose to the top of world football, as he is considerd as one of the best coaches in Europe at present following his outstanding achievements with Fc Bayern Munich. 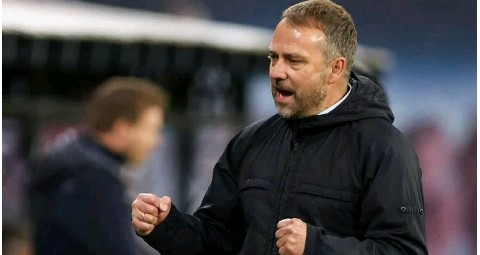 Flick took over the job at Bayern last season on full time basis haven served as an assistant in 2019. 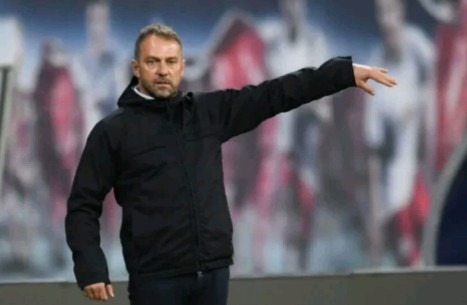 He will eventually go on to win a record 6 prestigious trophies with the German based team, which included both the Uefa champions league and the Bundesliga. 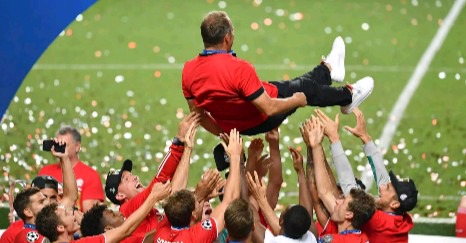 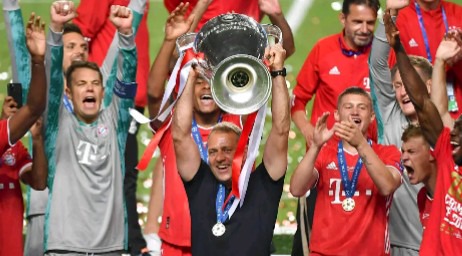 Despite being eliminated from Uefa champions league by Psg, they are still on course to retain their Bundesliga crown this season. 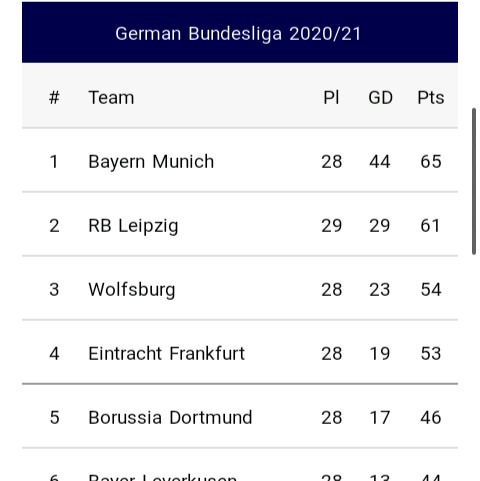 His reason for deciding to terminate his contract with Fc Bayern Munich is still not yet known, but one name that has been linked with a possible replacement for Flick in charge of Bayern Munich is Rb Leipzig coach Julian Nagelsmann. 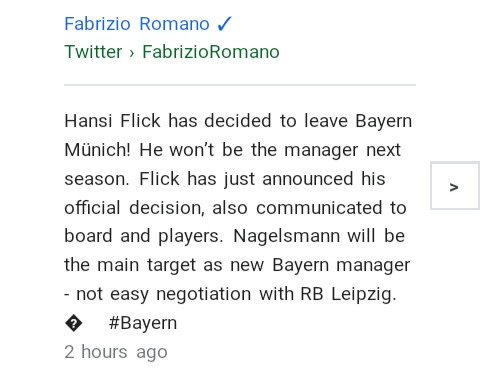 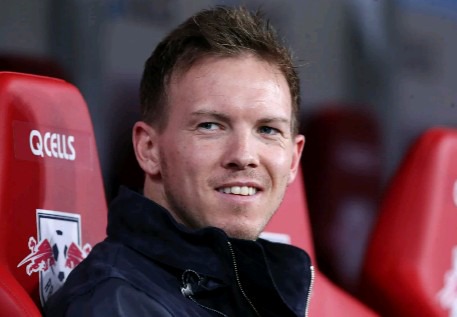 Do you think Hansi-Flick has made the right decision to quit Bayern Munich?

Actress Omoni Oboli stuns in new photos, says "I am the ambassador of my bloodline"

(Video) See The Moment An Israeli Air Strike Brought Down A '13-Floor' Building In Palestine.

FA Cup Finals: Reactions After Atiku Congratulates Kelechi and Ndidi For Being Patriotic.