Manchester United host Liverpool on Sunday and a win would bring them within a point of their rivals. 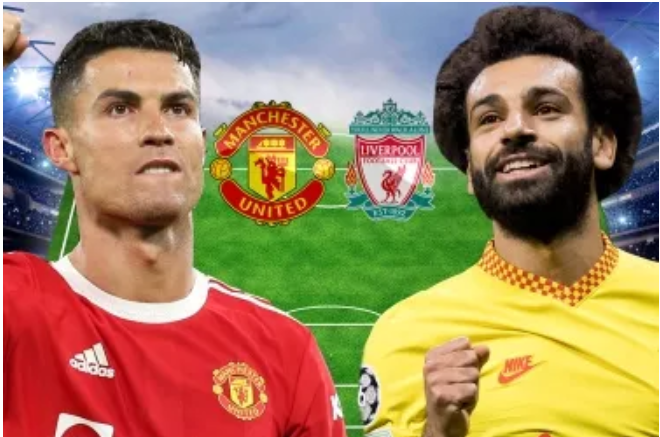 Liverpool, on the other hand, has had a fantastic start to the season and is still unbeaten in the league.

But who would make up my PREMIER LEAGUE era combined XI? 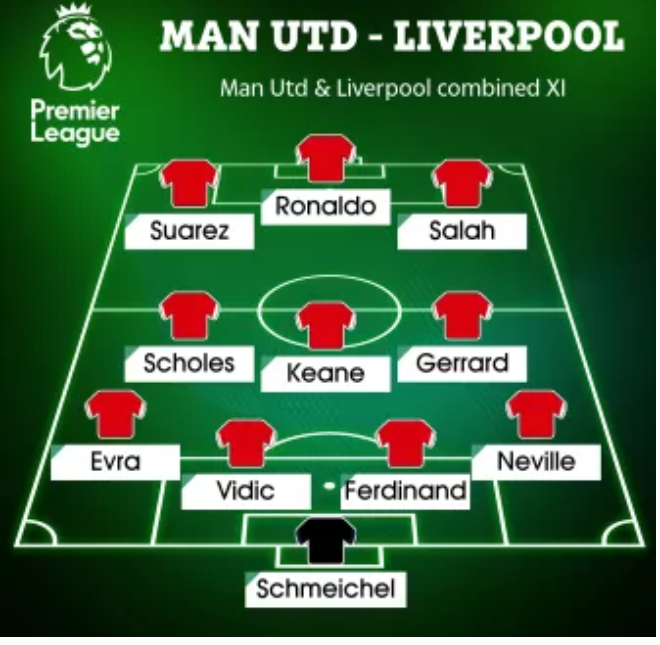 It would be impossible to overlook the great Dane, who has five Premier League titles to his name.

He was a key member of United's first Premier League title-winning team in 1993, and he also played a key role in the 1999 Treble-winning team.

Between 2007 and 2009, the pair was perhaps the best defensive partnership in Premier League history, winning the league three years in a row.

They also contributed to the Champions League victory in 2008 and were an excellent complement to one another.

As a Sky Sports pundit, Neville frequently downplays his playing ability, but there is no doubt he deserves a place in this squad. 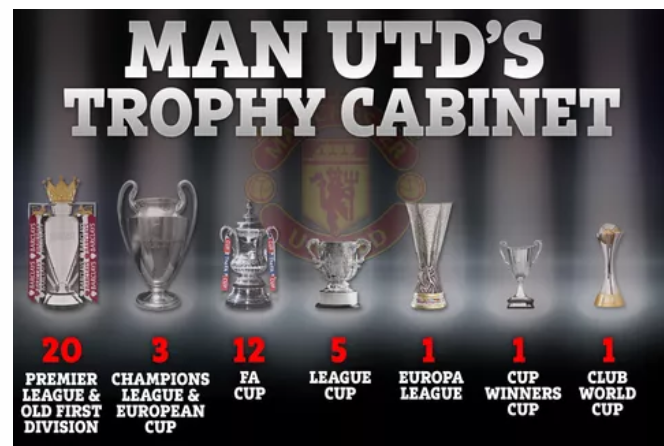 Given the legacies they've left behind, this trio practically chose themselves.

All three are club legends, having won numerous medals and international caps between them.

Scholes' brilliance has been highlighted by an endless list of former stars who claim he is the best midfielder of all time. Keane and Gerrard are arguably the greatest captains of United and Liverpool respectively.

This is where things become complicated, as both clubs have a plethora of attacking stars who could make the team.

But Salah and Ronaldo are two of the best players in Premier League history, and their goals alone set them apart.

Salah holds the record for most goals in a 38-game Premier League season, among other achievements; he is currently in top form, with 12 goals in 11 games this season.

His highlight reel is incredible with Ronaldo's, who has scored a variety of goals for United.

Since returning to Old Trafford, CR7 has demonstrated his quality and importance with key goals in Champions League victories over Villareal and Atalanta - he has six in eight this season.

Luis Suarez takes the third position on our team. He completely transformed an average Liverpool team into a title contender in one season, scoring 31 goals in 33 league games.

He did not have much success with the Reds, but his success in Spain demonstrates that he is a world-class player.

Form, however, is thrown out the window when these two titans meet on Sunday, with anything being possible.

They've produced a slew of classics over the years, as well as some of the best players to ever grace the English game.