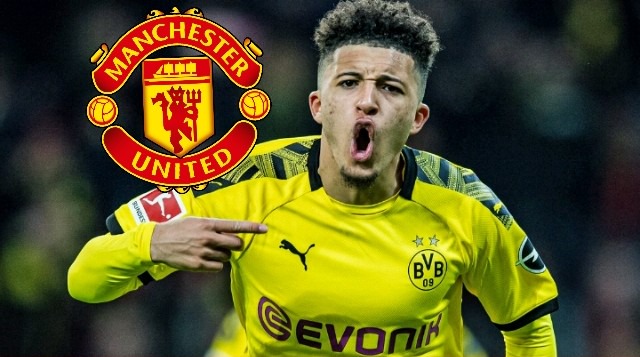 Manchester United FC interest in 20 year-old Borussia Dortmund winger, Jadon Sancho is no secret. The England international has proven to be one of the most exciting young talents in world of football and the Ole Gunnar Solskjaer's side are showing eagerness on bringing him to the Old Trafford, with the Sun now confirming that the Red Devils is close to agreeing a deal for the sensational attacker. 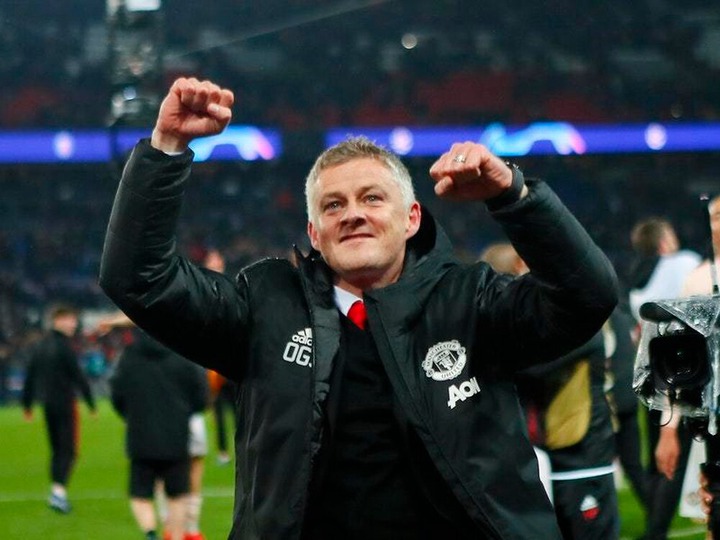 The manager Ole Gunnar Solskjaer is a supporter of the ex-Manchester City FC winger, who has established himself as a German Bundesliga superstar since departing the Etihad Stadium for Borussia Dortmund. Jadon Sancho is said to showing eagerness on a return to England but given he his highly sought after and his contract at the Signal Iduna Park will lapse on 2022, Lucien Favre's side are holding on to a fee of £100million for the prolific winger.

This was initially thought to be a serious roadblock for Manchester United FC given corona virus pandemic, with the Red Devils Chief, Ed Woodward claiming not too long ago that they are not exept from the financial breaking brought on by the Covid'19. However, the Sun confirms that the Ole Gunnar Solskjaer's side are set to meet Borussia Dortmund's asking price, which would make the England ace the record signing at the Old Trafford. 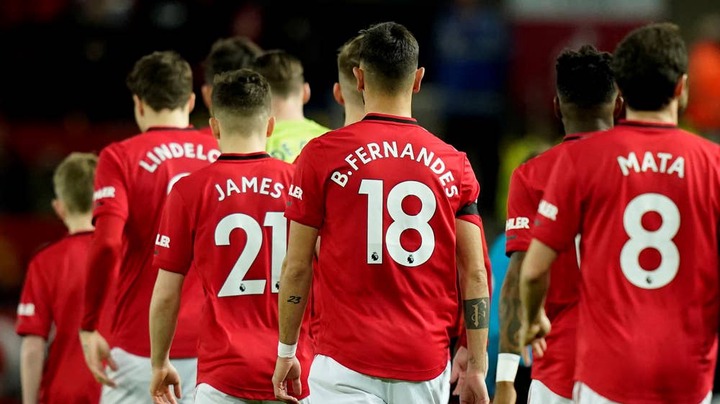 One key issue is whether Manchester United will be playing in the UEFA Champions League or UEFA Europa League next campaign. Given their form and path, Marcus Rashford and Co. are the favorites to finish in the top four in spite presently sitting at the fifth position. Failure to qualify for next year UEFA Champions League could hamper their plans as the financial boost from making UEFA's English Premier League club competition could be the deciding factor.