By Vickimbaba (self media writer) | 1 year ago 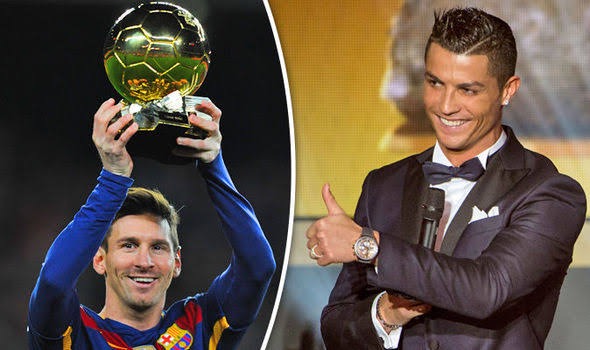 Messi and Ronaldo have made quite a name for themselves in the history of football. They have on several occasions stunned and entertained fans at the same time with their incredible performances. And they are truly the best. There is no doubt about that.

Comparism is often drawn between the two in an exciting rivalry that has defined football for more than a decade now. While Messi's supporters point to his exceptional play-making, assists and dribbling skills to show he is the best, Ronaldo fans boast in his incredible goalscoring. 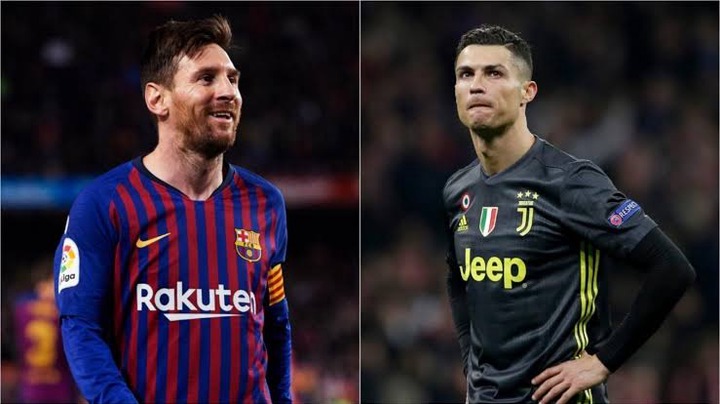 Both stars are producing quite their best this season. But we all know that they have had better seasons than this. The two stars are still in the golden shoe and Ballon d'Or race for the 2019/20 season, though it is very likely that the Bayern man Lewandowsky will be favoured over both to win both awards. 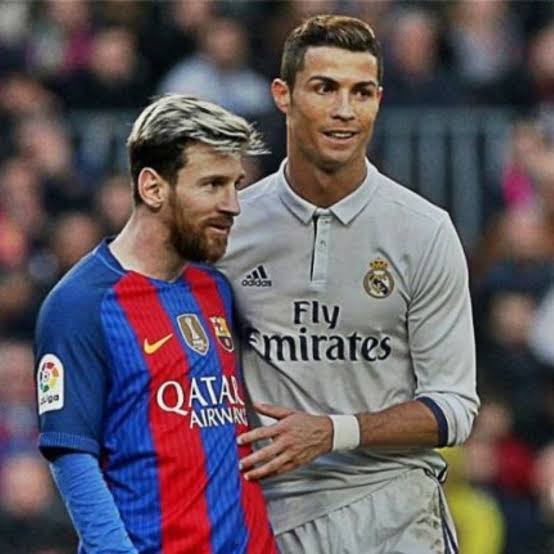 So if we compare the best season's of the two players, which is better? Stats don't lie. Look at the stats below and make your judgment. 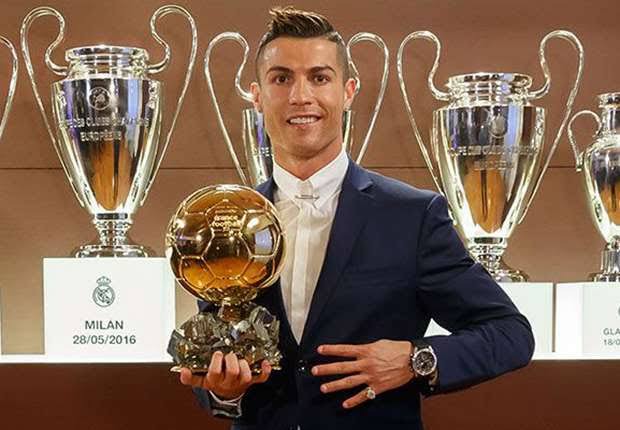 2016/17 was Cristiano Ronaldo's best season. It was the season he helped his country Portugal to their first EURO title. It was also during this season that he won his fourth Ballon d'Or. 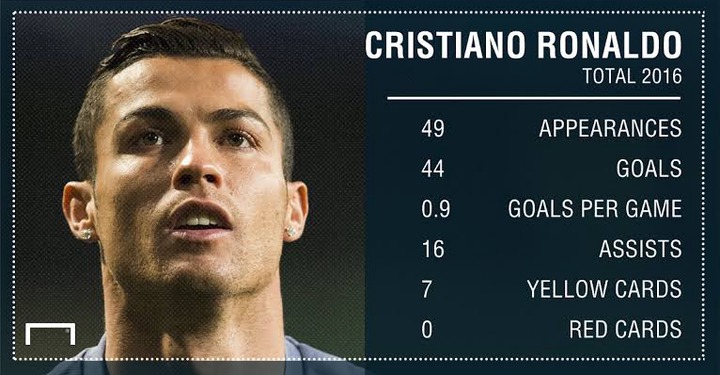 Madrid was under the managerial supervision of Zinedine Zidane. In December, Real Madrid defeated Kashima Antlers to win the Clubs' World Cup. Ronaldo scored three goals in the final to give his team their 4-2 victory.

Ronaldo's goals against Bayern in the quarterfinals of the UCL, qualified them for the semifinal. During the semifinal, Ronaldo's goals also helped Madrid get rid of Athletico De Madrid to launch Madrid to its second consecutive final. Altogether Ronaldo scored 12 goals in the champions league that season, he was also the top scorer for 5 straight seasons. 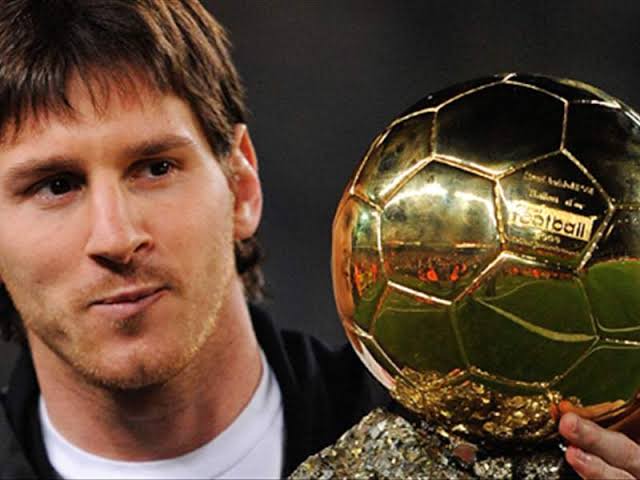 Fans will hardly forget the 2010/11 season because of the extraordinary performances of Lionel Messi. It was the season that followed the 2010 World Cup which was won by Spain. Messi's fellow Barca teammates, Xavi and Andrés Iniesta's were mainly instrumental in helping Messi reach the incredible heights he attained that season. 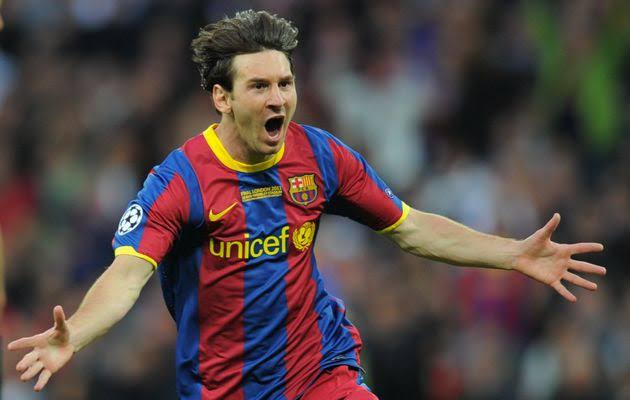 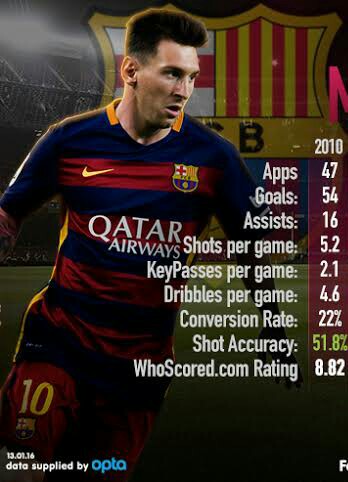 The Exceptional Argentine scored 12 goals in the Champions League helping Barcelona to their fourth European Cup.

Messi ended his best season with 54 goals and 16 assists in 47 games.

Who Had The Better Season Between The Two?

As can be seen from the above stats, Messi had more goals and in 2010/11 than Ronaldo had in 2016/17. They are tied for assists, but Ronaldo won more trophies and awards in his best season than Messi won in his.

It is quite tricky to name who had the better season of the two. If you judge from the angle of goals and assists, Messi's best season is definitely better than Ronaldo's best season, but if you judge by trophies, Ronaldo comes out on top.

I would say each of the two players' best seasons were awesome, I wouldn't put one above the other, but others might have different opinions. View the stats between the two, name whose best season was more outstanding. Thanks for reading.