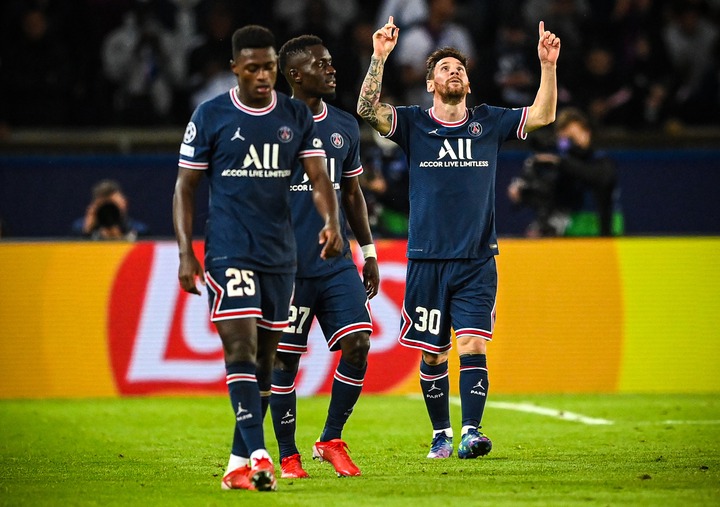 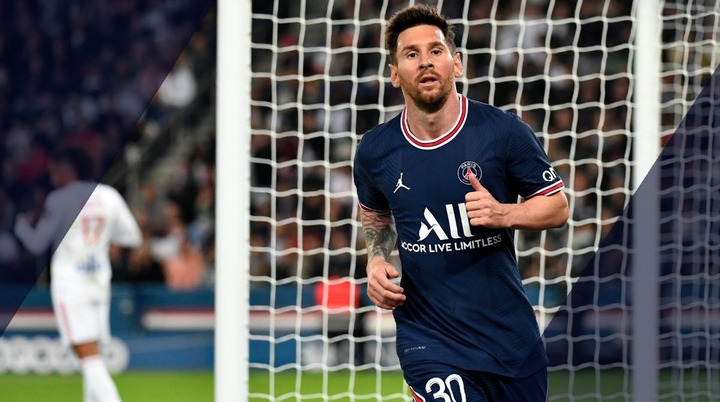 The former Barcelona football club of Spain star has not been able to get his best form since joining Paris Saint Germain football club in France this summer transfer window, as he failed to find the back of the net in his first three matches, but he finally opened his scoring chart for the French Ligue 1 giants against Pep Guardiola led Manchester City football club on Tuesday night.

The 34 years old scored one of the best goals in this season's UEFA Champions League, and that was able to give his team a deserved victory Manchester City football club, and that took them to the top of their group. 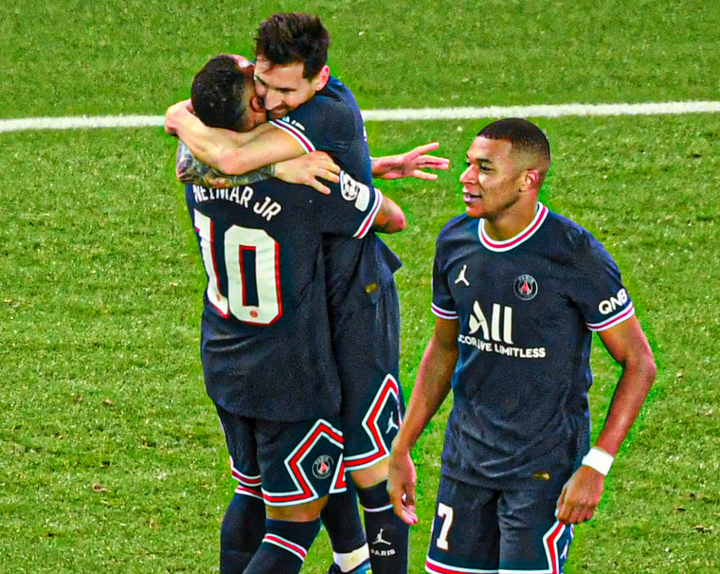 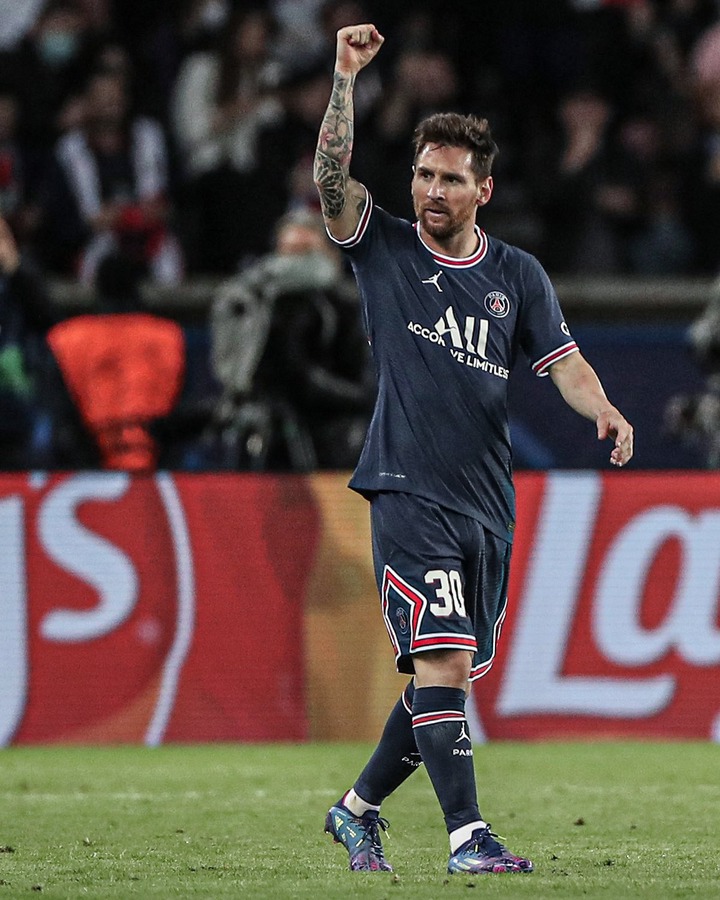 UEFA posted on their verified Twitter handle on Thursday morning that;

"The Goal of the Week results are in and it's good news for Paris Saint Germain football club of France star Lionel Andres Messi 🙌." 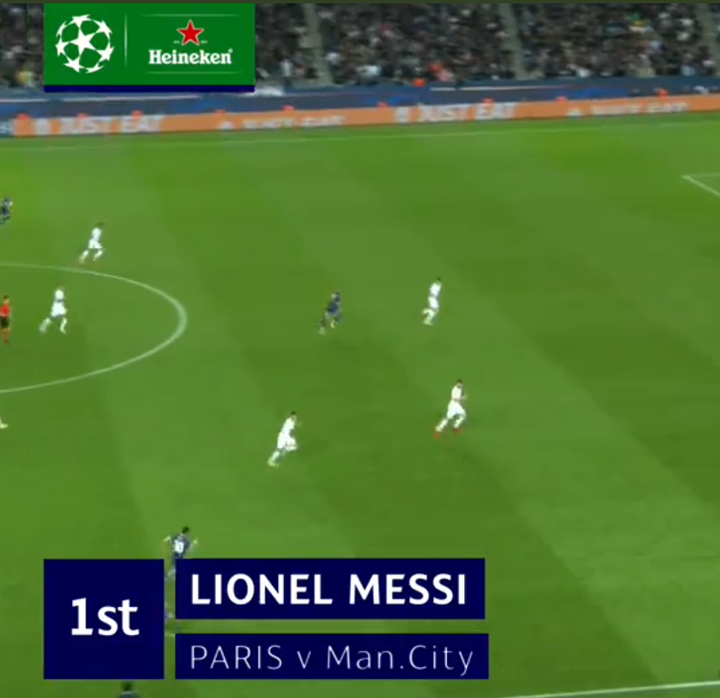 The former Barcelona football club star will now be looking forward to continuing his impressive performance for Paris Saint Germain football club when they play their next game this weekend in the French Ligue 1.