This Player Might Win The Premier League Player Of The Season 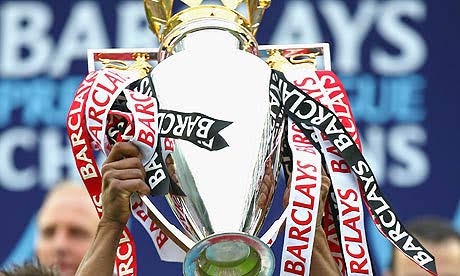 Liverpool players have won the award back to back, in the person of Mohamed Salah and Virgil van Dijk. Is this the time for Kevin De Bruyne to win it? Continue reading as I show you why that award should be his. Kevin De Bruyne has been a sensational player that has helped Manchester City to the Premier League title last season and also to make the second position this season.

If you ask any attacker anywhere in the world, would you love to have Kevin in your team, I doubt If he would say no. Kevin De Bruyne tops the assist chart in the Premier League with 18 assists this season, also, he has won the man of the match award for a record of 8 times which makes him the highest in the Man of the match award category.

There have also been a lot of complaints by the Manchester City players. They are claiming that despite winning the premier league, their player didn't win the Player of the season, and they saw that as unfair treatment. 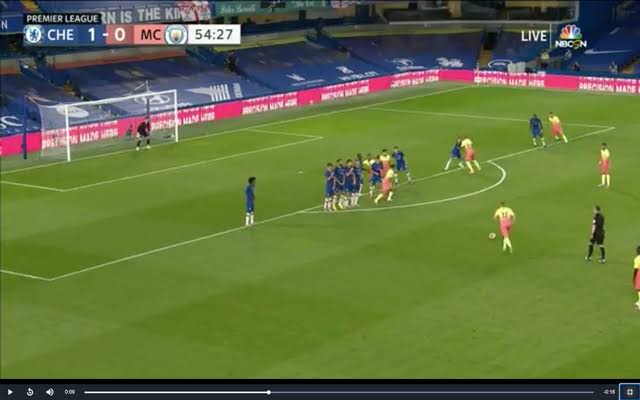 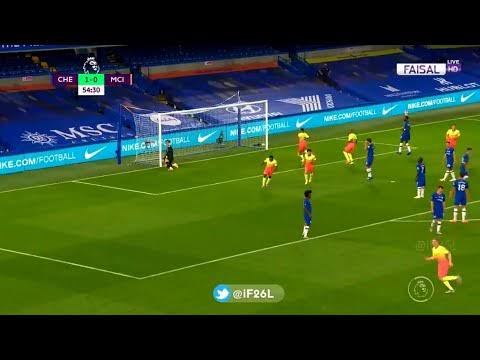 Lastly, Kevin De Bruyne has been one of the most prolific midfielders in the world right now, his key passes, shots and free kicks are one in a million. Due to his performance in 2018, he was awarded the playmaker of the season and he was the first to win that award. 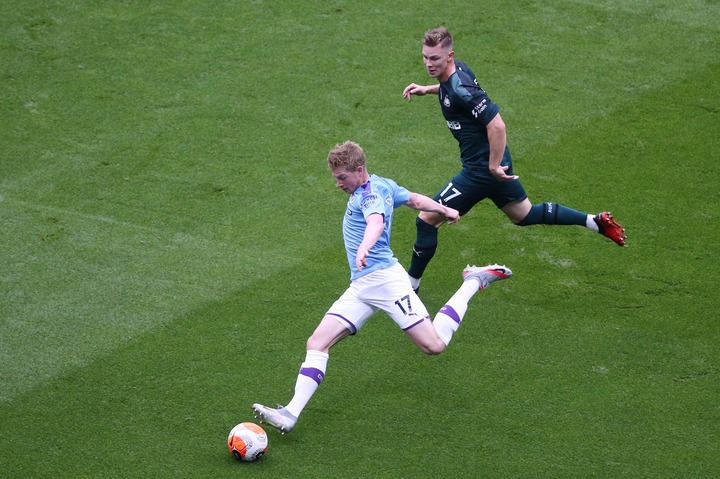 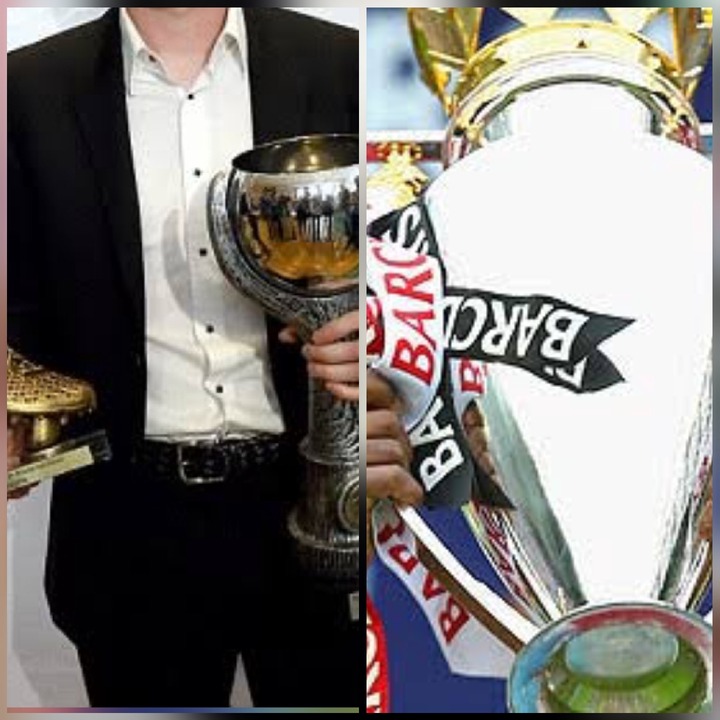 It would be absurd for a Liverpool player to win that award this season because none of their players truly stood out because they played collective football, but two Liverpool players are on the race to win the award, they are: Jordan Henderson and Virgil van Dijk.

Who do you feel would take this award home? Kindly drop your comments and follow us for more updates.