Jersey or shirt number is the figure displayed on the rear of a player's uniform in order to distinguish each player from others especially his teammates. Originally, the numbers use to indicate a footballer's position on the pitch (1-11), but over the years these numbers often bear little or no significance in the modern game other than players favorite numbers or the numbers available.

However, while some picked random numbers for their shirt, others chose figures and made it unique or a brand to them and that's why they stick with it playing in their respective club and national football teams.

Here in this article, we'll be looking at four Manchester United players who wear the same jersey number in the club and their country.

Since taking up the number 7 upon his arrival at Manchester United eighteen (18) years ago, the Portugese International has turned it into a brand "CR7". That explains why he has stuck with the figure on his shirt in his national football team and in all the clubs he has played except for Sporting Lisbon.

Ronaldo did also reveal that 7 is his lucky number and that's why Manchester United had to go extra miles to get it back for him upon his return to the club. 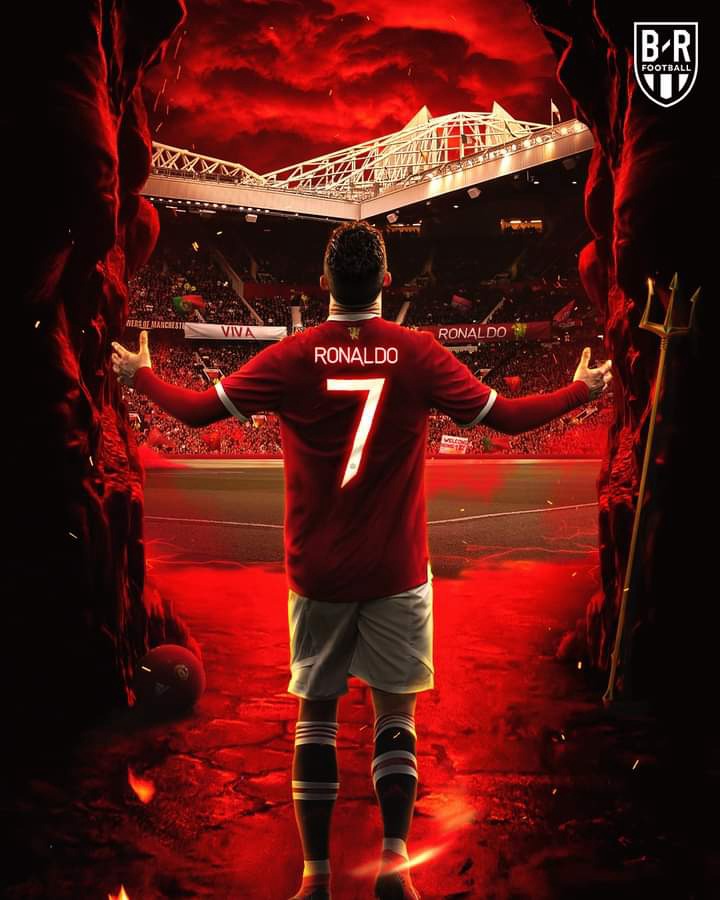 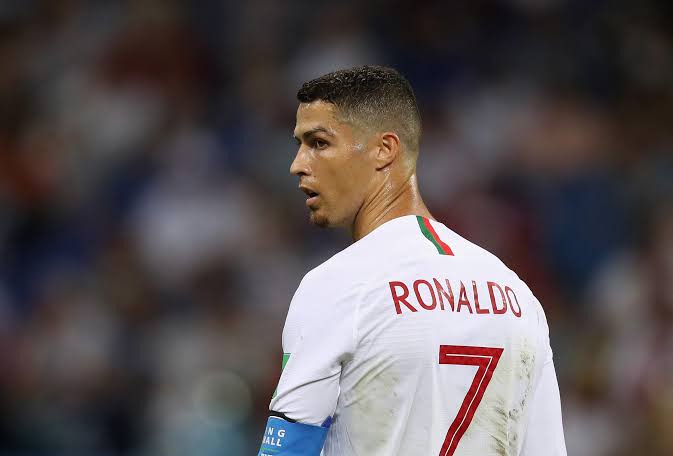 6 is a number normally associated with central defenders, but Pogba is not a defender of any sort yet throughout his career he has preferred the number. Unlike Ronaldo, it is not known if the figure is involved in any of his brand, but the Frenchman has made it his at both club and country. 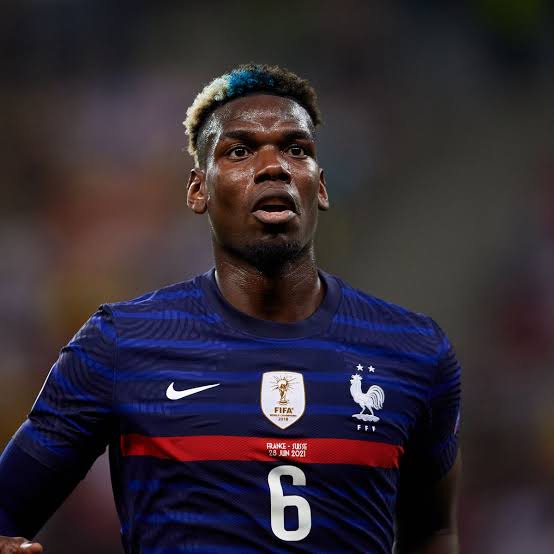 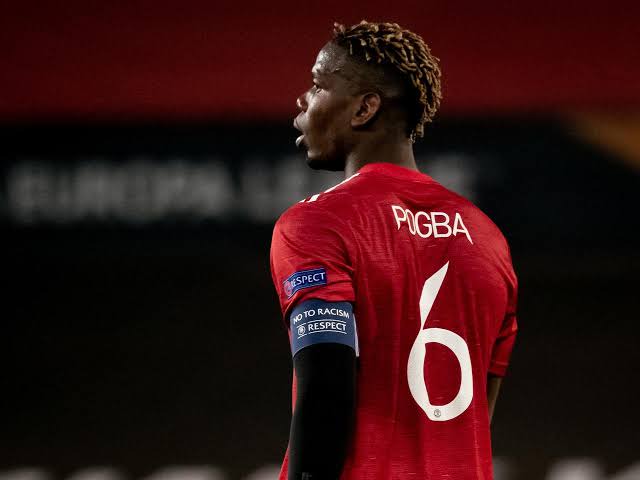 Cavani has been wearing the number 21 with his national football team for years, but didn't use it at club level until recently when he had to give back the number 7 to the returning Cristiano Ronaldo. The Uruguayan will now continue the rest of his Manchester United career wearing the figure 21. 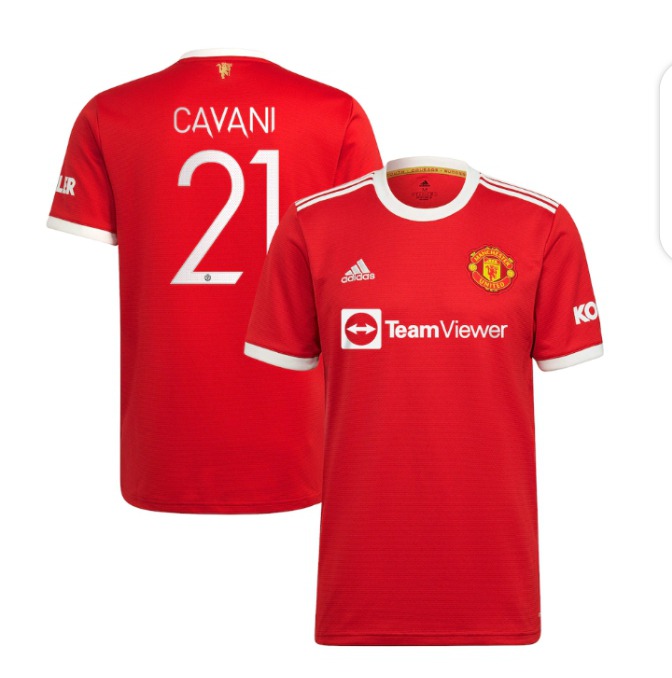 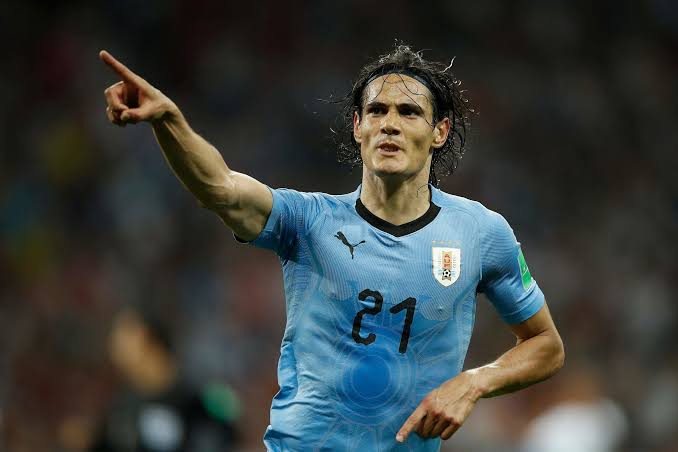 He is another Manchester United player who happens to use the same number he uses at the club with his country. Dalot may have just recently been called up to the Portugese senior team, but he seems to be forming a special bond with the number 20. 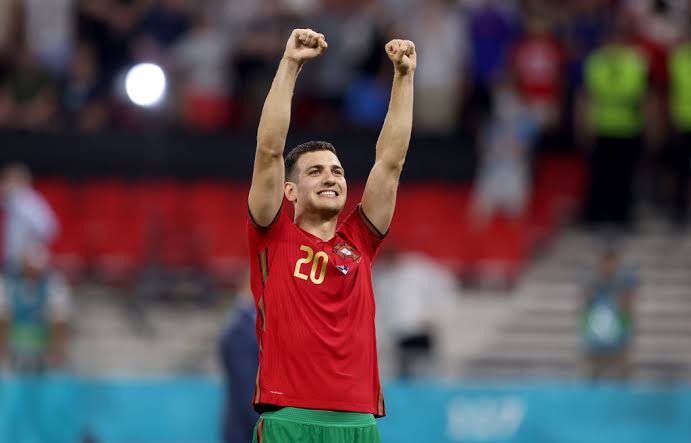 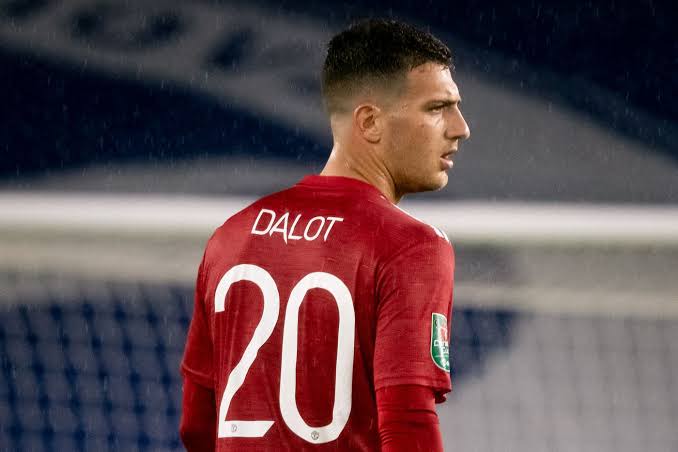 Of all the Manchester United first team players, the above four are the only ones who have been able to use similar jersey numbers for the club and in their respective countries. 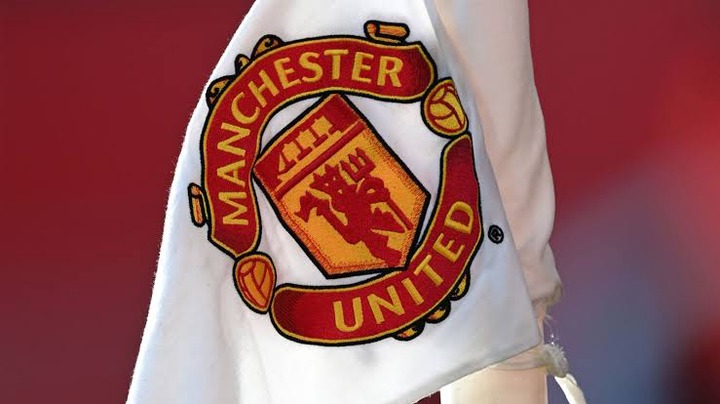