Manchester United Recieved the good news about Christian Ronaldo return on Friday 27 August, Ronaldo whose choice was Manchester City was turned down by Manchester City after city make it cleared to the world class that they are not interested in signing the player this summer which gave united the chance to go for their former player. 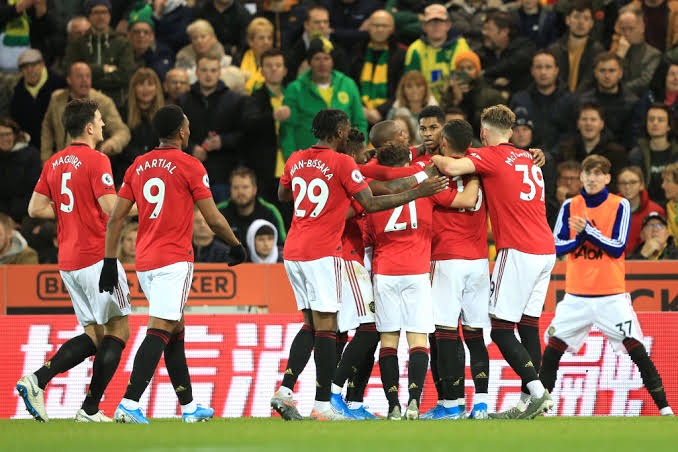 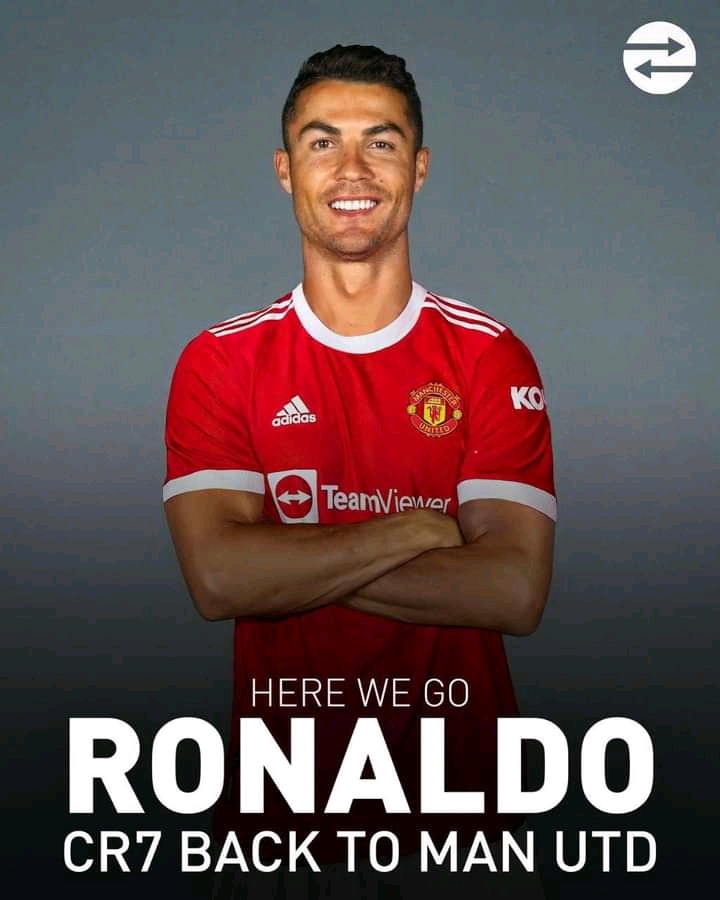 Christian Ronaldo who won UEFA Champions and three premier league before he was signed to Real Madrid is now back to continue from where he stop, and he will become the highest pay player in the premier league.

The 36 years old world class player will enhance Manchester United team alongside Bruno Fernandes who has been doing well in the team before the Tiger arrived.

Ronaldo would play as a striker living Edinson Cavani behind, meanwhile Ronaldo may not hungry to collect Jersey number seven, perhaps he may decide to copy Lionel Messi.

Manchester United now have a very strong team who could help them win UEFA Champions League and premier league title this season.

However, Jersey number seven have already assigned to Edinson cavani which would make Ronaldo choose another club. As the season begun is against the rules for Edinson to handover the number to Ronaldo this season.