Liverpool defeated Burnley by 3:0 to move back to the Top four position on the EPL table. 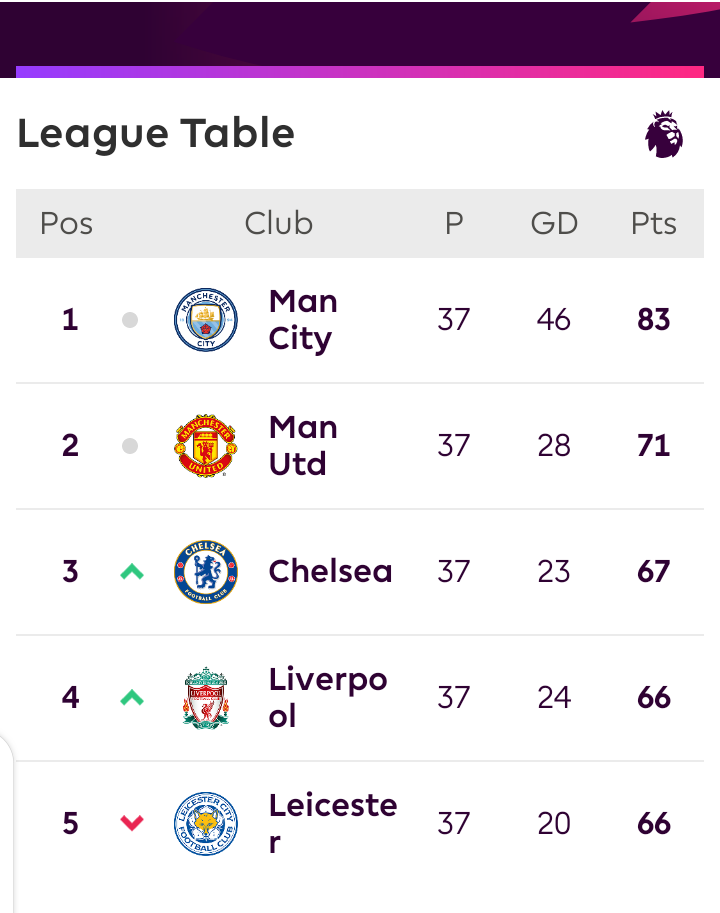 It was a well deserved victory for Jorgen Klopp's boys after defeating Burnley by 3:0. 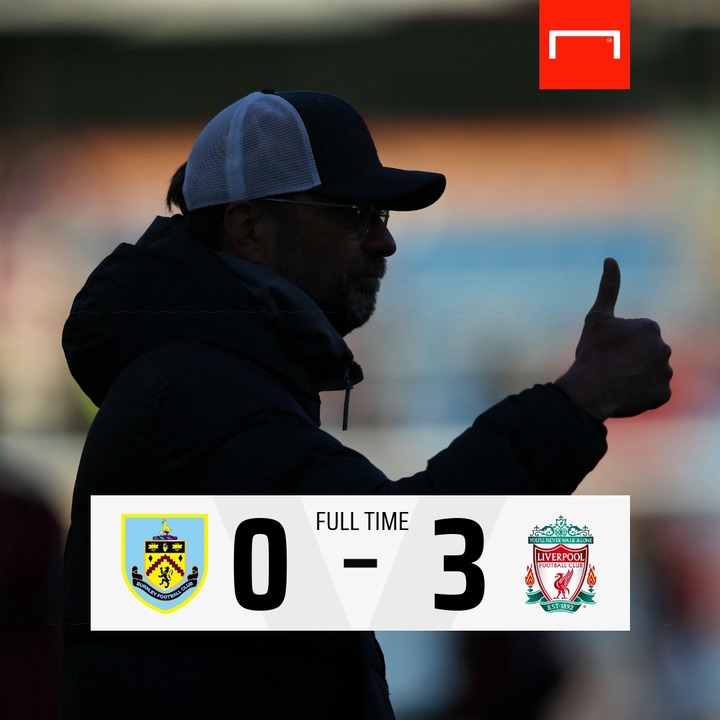 Roberto Firmino gave Liverpool the lead In the 43rd minutes of the game from a brilliant finish inside the box. 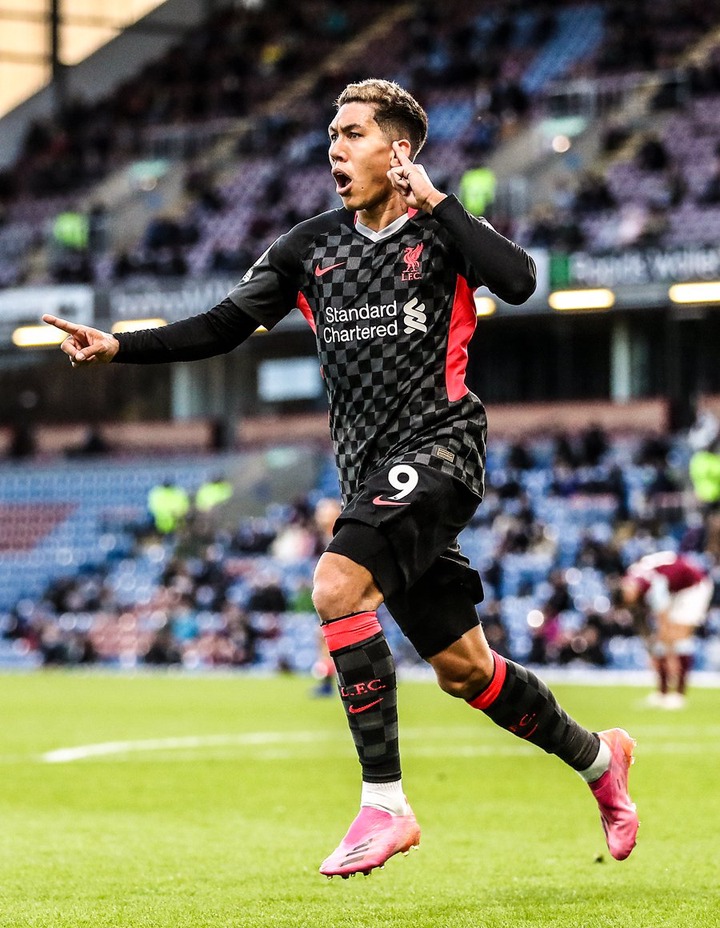 It was a brilliant performance from the Brazilian who have been impressive for Liverpool for three games in a row.

Nathaniel Phillips gave Liverpool the second goal in the 52nd minutes of the game after converting a brilliant cross from Mane. Nathaniel Phillips was impressive for Liverpool with vital blocks that could have resulted to a goal for Burnley.

Oxlade Chamberlain was impressive for Liverpool after sealing the victory for the Reds with the third goal in the 88th minutes of the game. 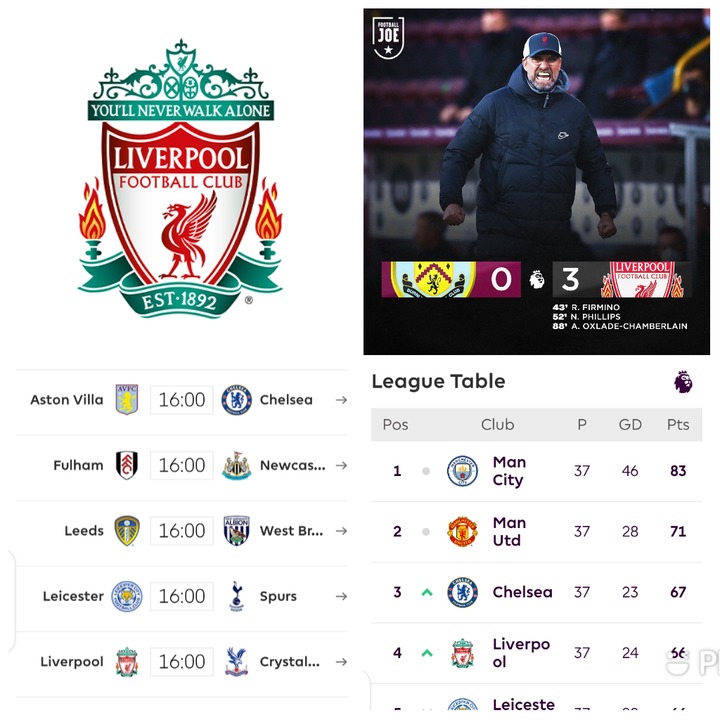 Liverpool last premier league match will be against Crystal Palace at Anfield stadium and a win for Jorgen Klopp boys will seal their UCL qualification. 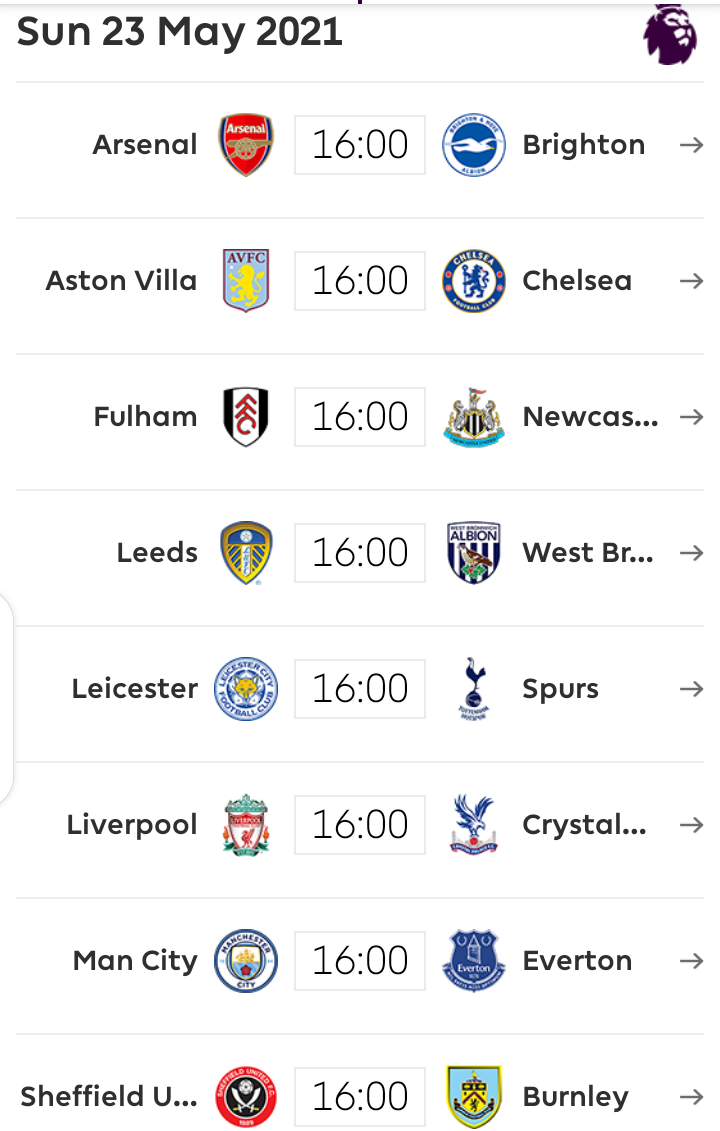 Do you think Leicester City will qualify for next season UEFA Champions League ahead of Liverpool?