Is This Chelsea Transfer Target Capable Of Scoring 20+ Goals Per Season?

Chelsea are showing that they have big ambitions to mount a serious challenge for the Premier League title, and also challenge in cups and European competition next season, they have been very active in this summer transfer window, as they have concluded the signings of two world class attacking talents in Hakim Ziyech and Timo Werner. 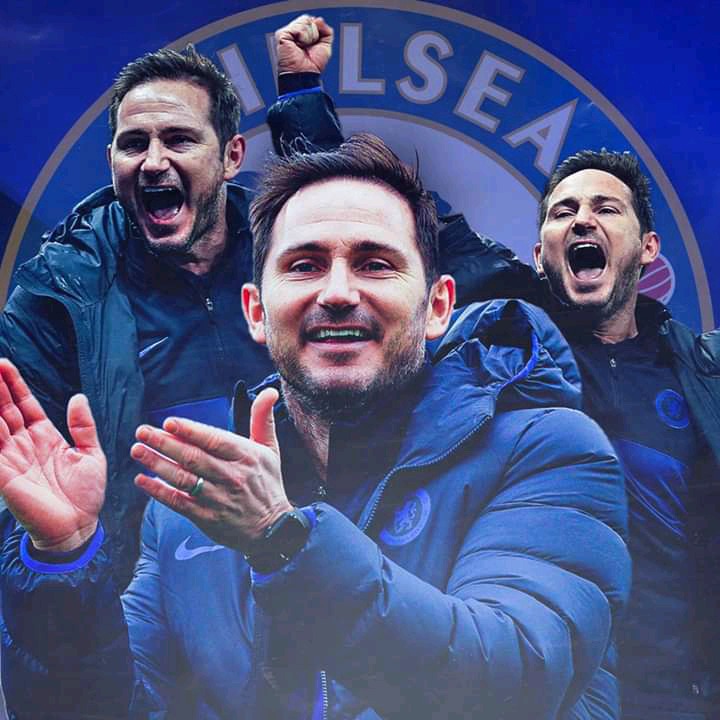 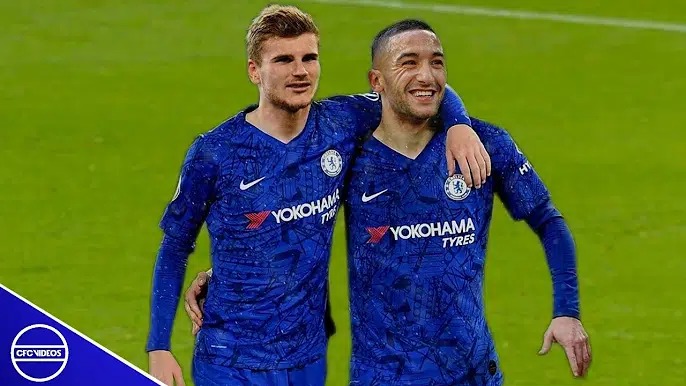 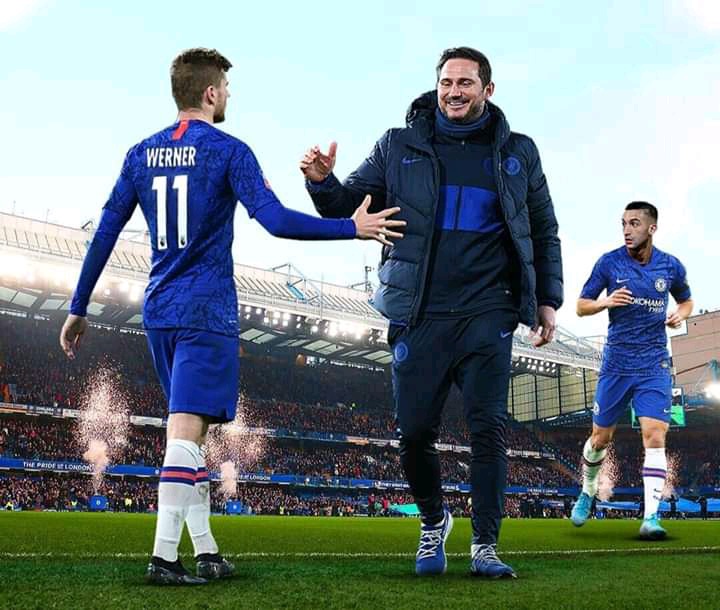 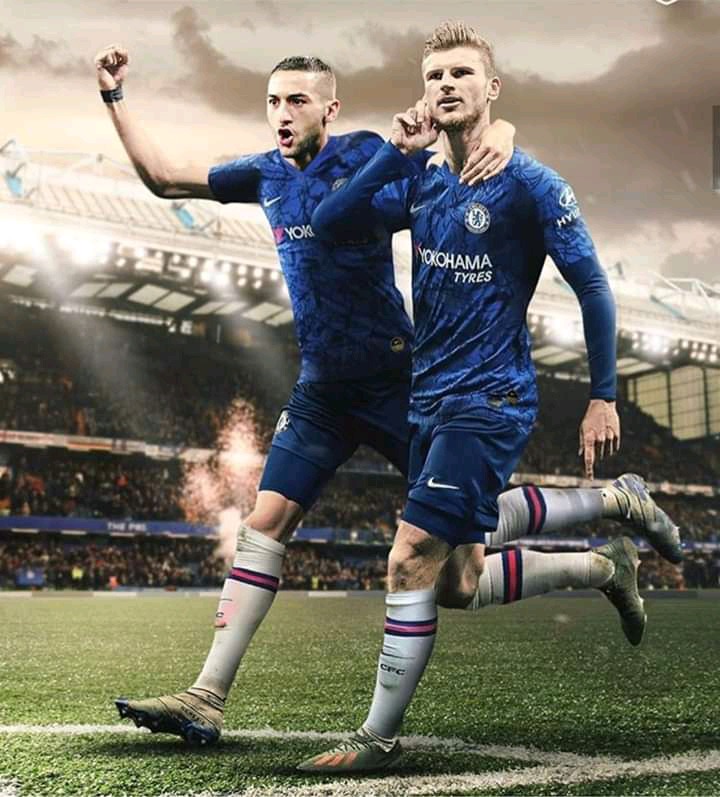 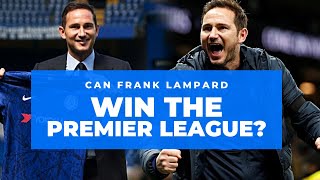 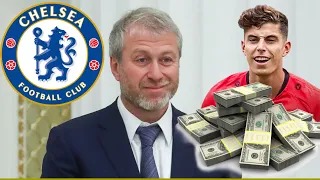 Chelsea still have enough money to still spend this summer, as they are looking to make more transfer reinforcement in the team.

They have been seriously linked with Ben Chiwell, Kai Havertz, Said Benrahma and other top players.

In this article, we will be looking at the Chelsea potential transfer signing that could offer the Chelsea team 20 plus goals per season.

Chelsea has been linked with the Championship super talented winger, who players for Brentford.

Benrahma has arguably been the best player in the championship for the past two seasons, and is looking more likely to leave the club this summer. 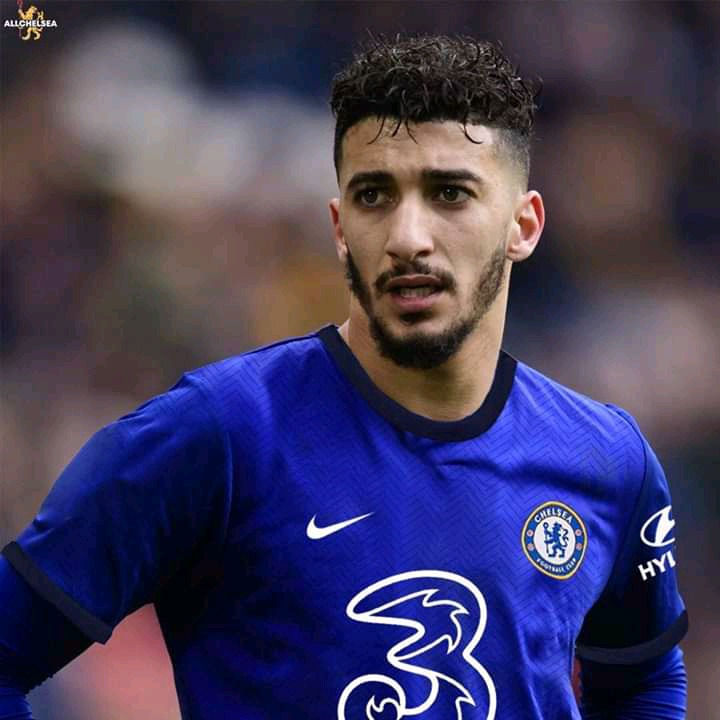 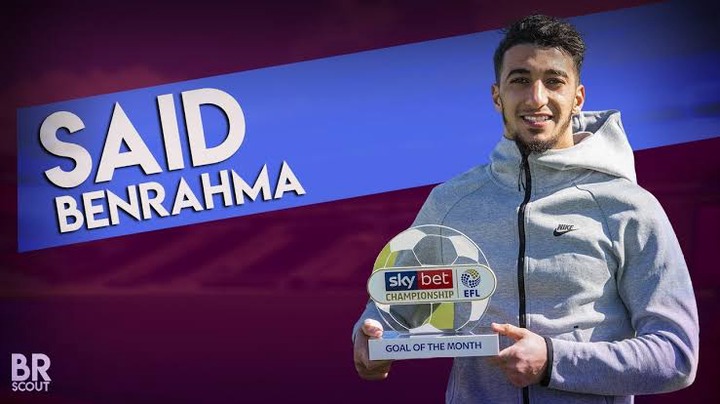 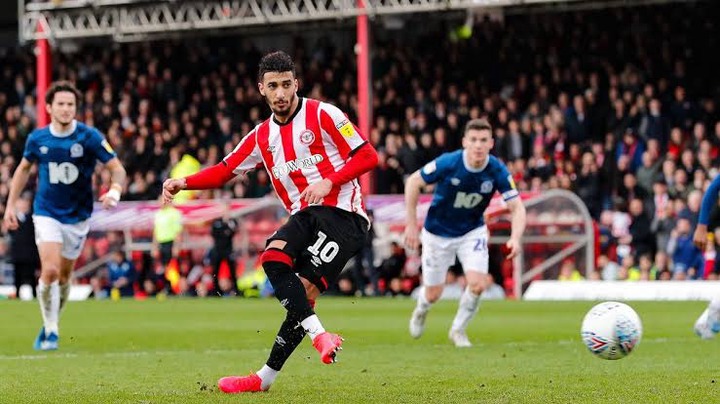 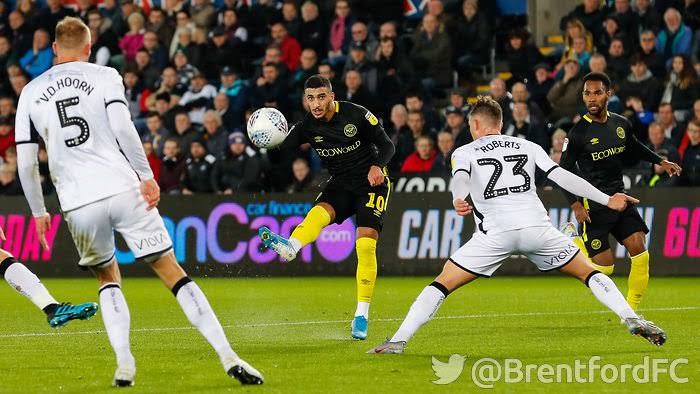 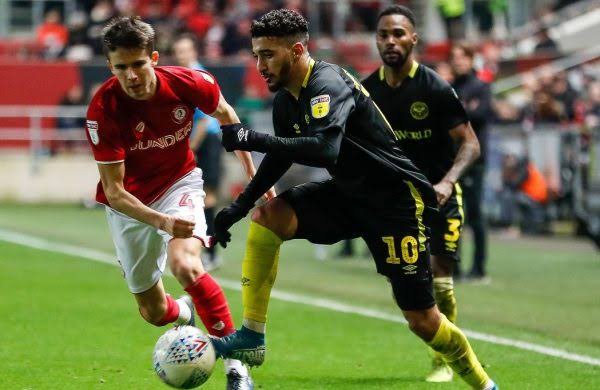 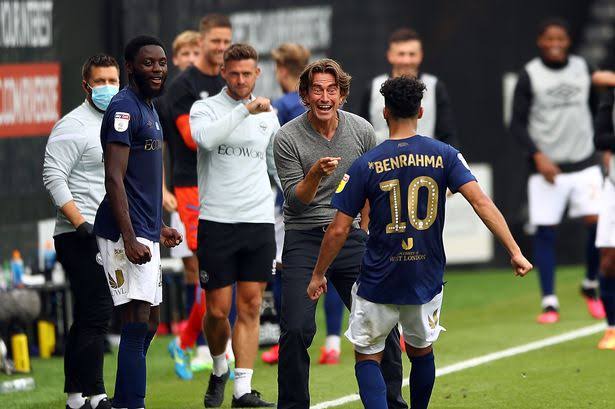 Benrahma is trying to help Brentford gain promotion to the Premier League next season, as they currently occupies the third position on the championship league table, just 1 point behind second place West Bromwich and 3 points behind championship leaders, Leeds United.

Making a move to a top profile club like Chelsea this summer, will be a dream come true for Said Benrahma.

He is a player who can offer Chelsea 20 goals or more in a season, from the wings. 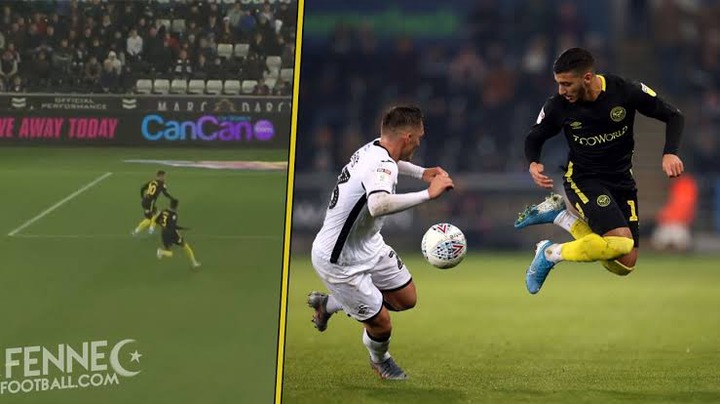 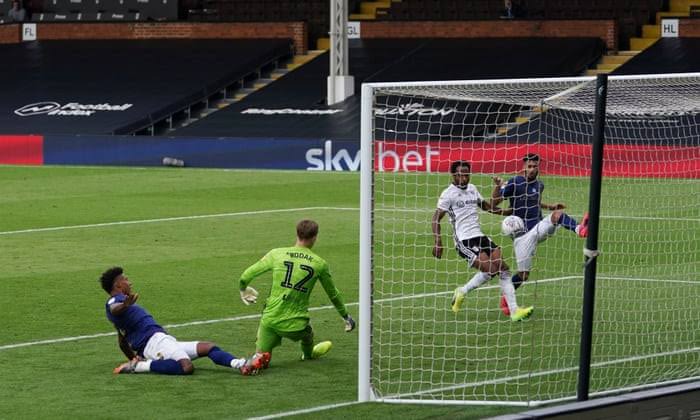 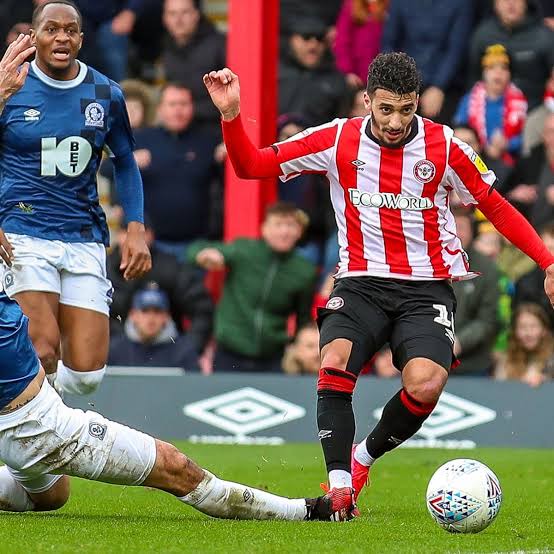 Despite playing for a small club like Brentford in the championship, his goal tally has increased per season. He scored 11 goals with 17 assists, in his first season for Brentford, which was last season and has registered a whopping 17 goals and 9 assists so far this season, with two more games left to be played in the championship.

He still have the opportunity of adding to his goal tally, if Brentford have to go through the playoffs before they qualifying for the Premier League.

His nine assists this season, takes his goal contribution to 26 this season. 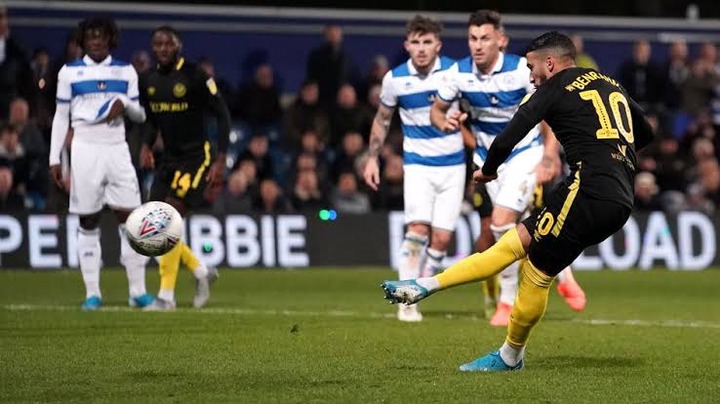 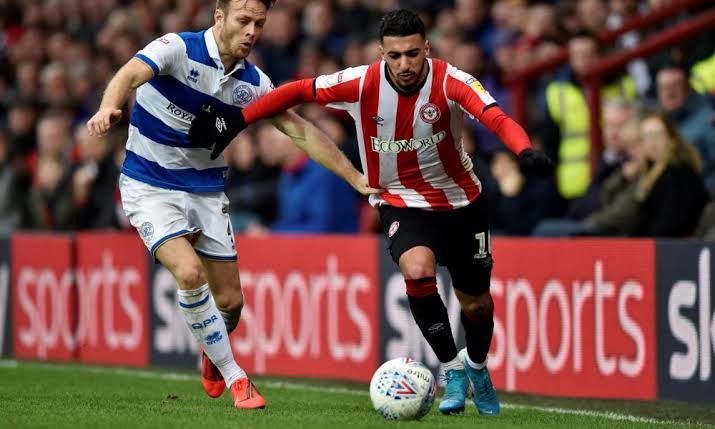 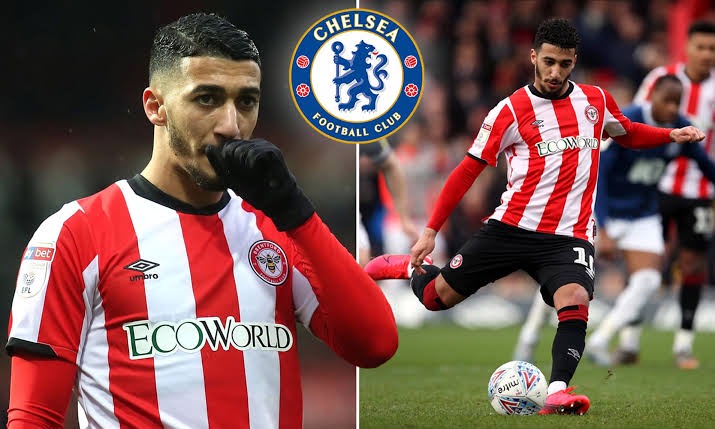 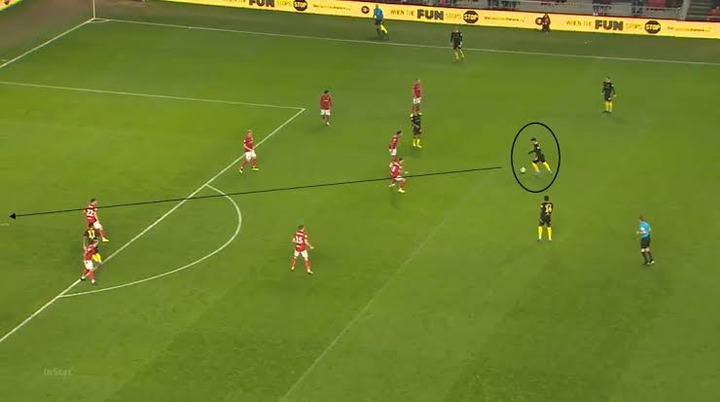 The major traits of Said Benrahma game, is the ability to cut in from the wings and shoot at goal, his mesmerizing dribbling ability, his speed and creativity.

Adding Said Benrahma to the Chelsea squad, would almost guarantee 20 goals or more for the team, with his goals and his assists.

Do you think Said Benrahma can be able to replicate his goals contributing form at Chelsea? Or you think he is just a small club player?