Nigerian Players Who Scored In Europe This Weekend (Photos)

By Moneymedia (self media writer) | 22 days ago 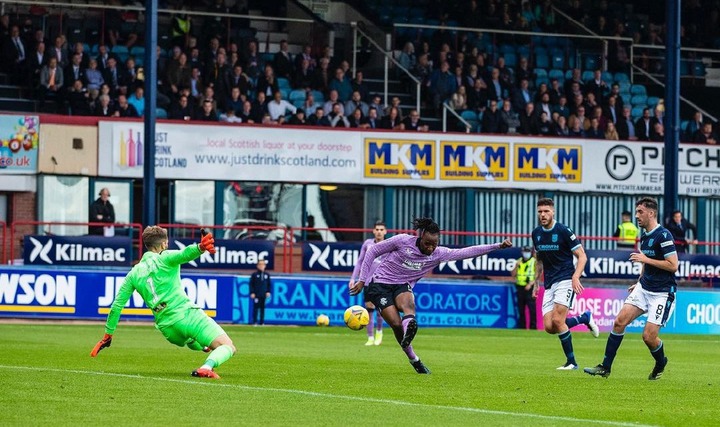 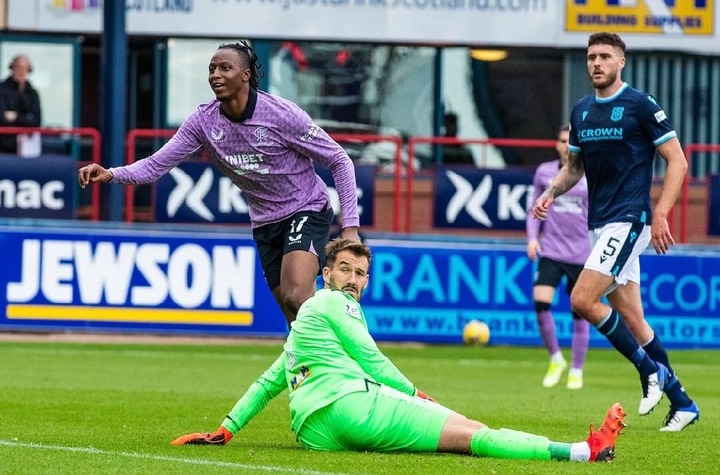 Joe Aribo was the hero of the day for Scottish champions Rangers as he scored the only goal of the game in their away win against Dundee FC. The 25 year old midfielder took his tally for the season so far with two goals with a beautiful finish past the goalkeeper in the 16th minute to give Steven Gerrard's side the three points which cemented their place at the top of the table. 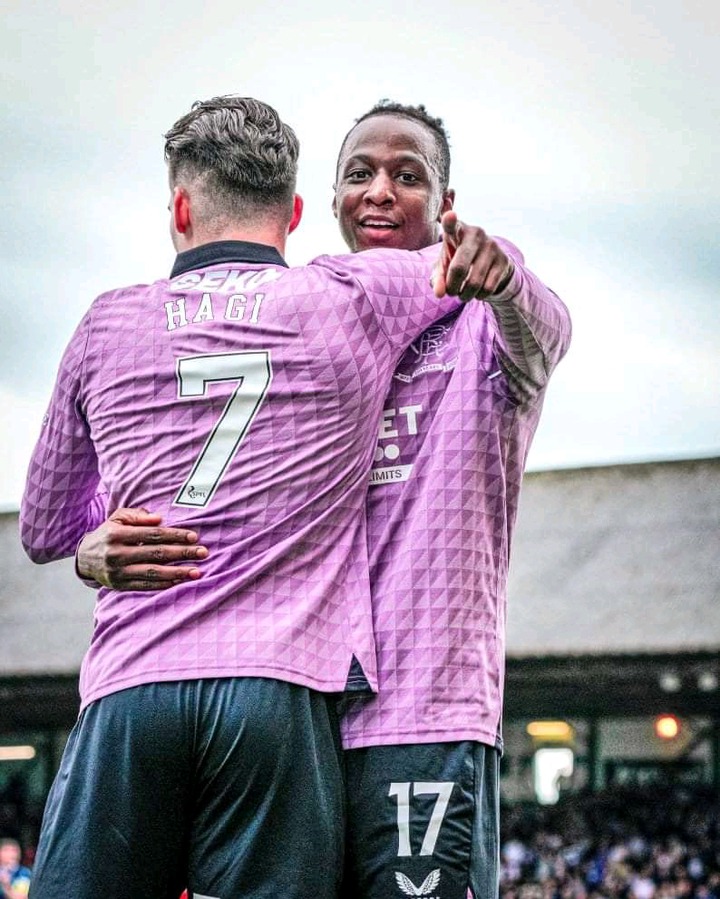 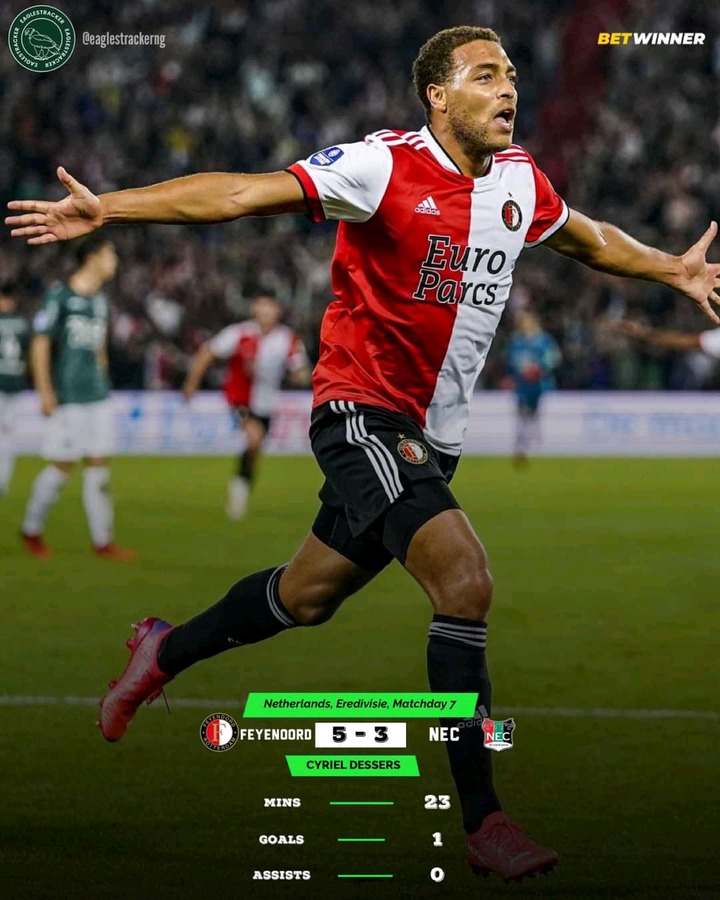 Dessers was not a part of the starting lineup selected by for the match on Saturday but the Belgium born striker came off the bench to settle the result for his side. The 26 year old was introduced with 23 minutes to go but he still got his name on the score sheet to hand Feyenoord the win in their 8 goal thriller against NEC Nijmegen. 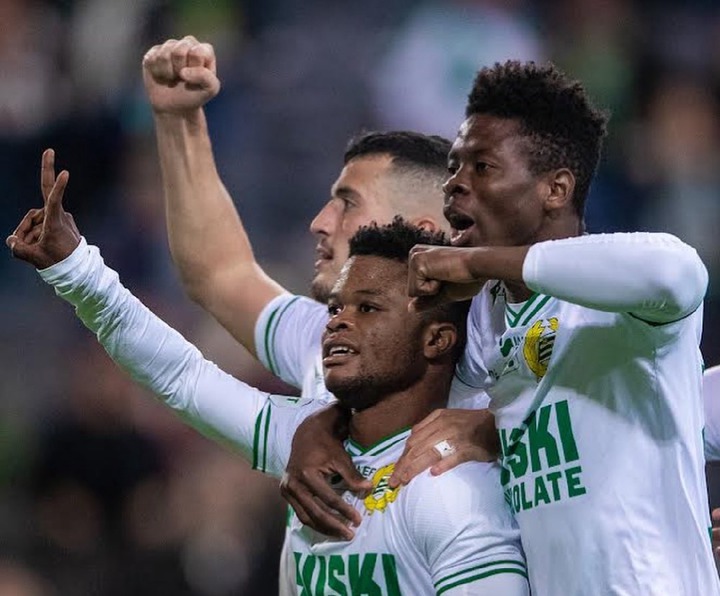 Amoo continued his fine form in the Swedish Allsvenskan for Hammarby IF as he grabbed a goal and assist to guide his team to a comfortable 3-0 victory on Friday. The diminutive Ibadan-born winger has now recorded 6 goals and 3 assists for his club, he also took home the man of the match price for his efforts. 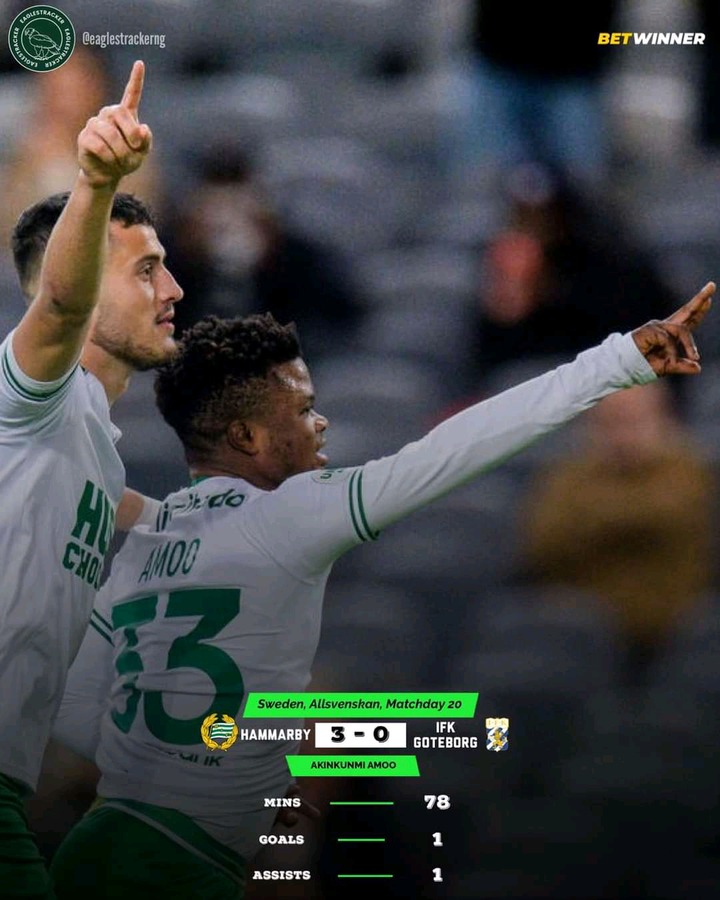 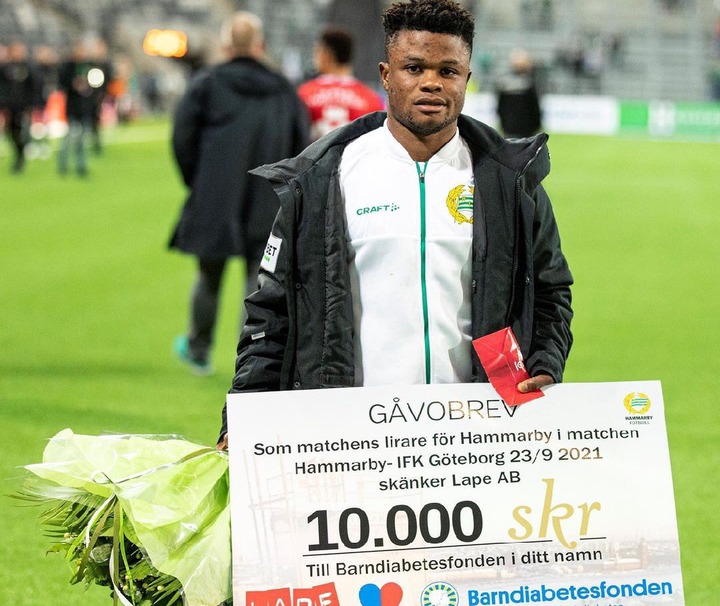 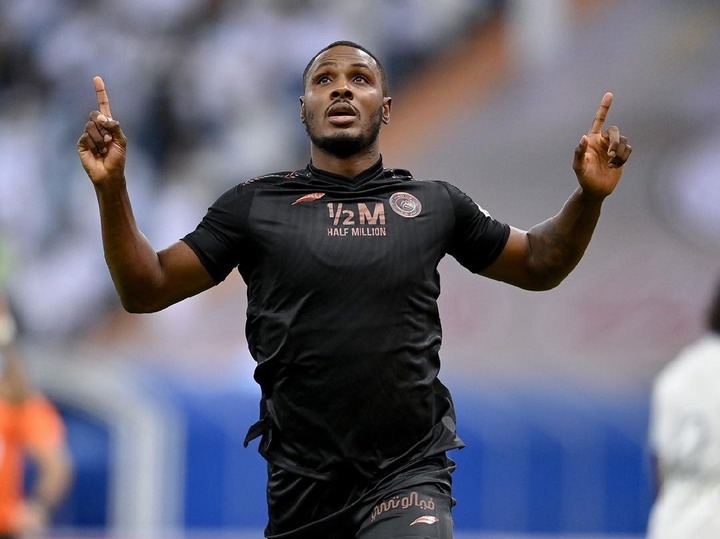 Ighalo is another player who is on a fine run of form. The former Watford and Manchester United forward scam his 5th goal of the season in his sixth appearance for his new club in their 2-2 draw on Friday. 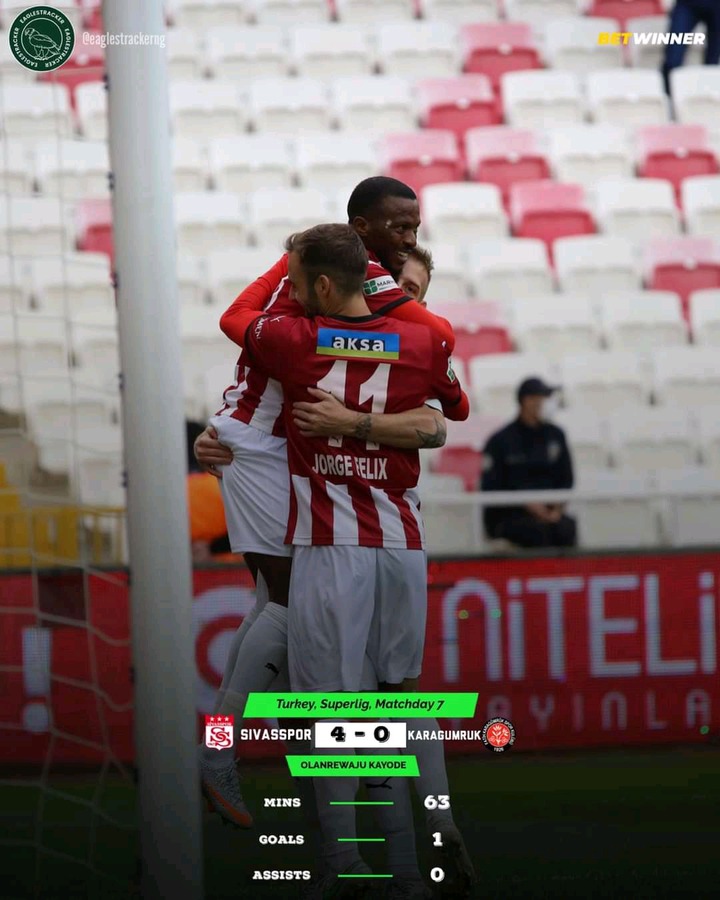 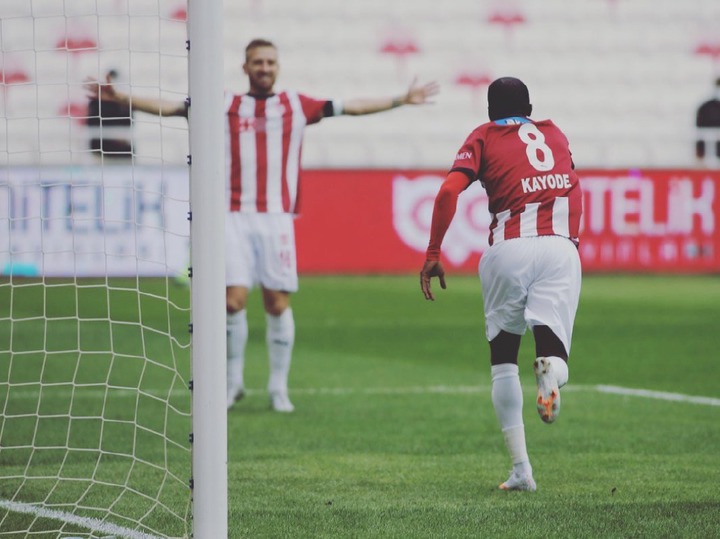 The former Manchester City striker got one of his team's goals in their comfortable victory in the Turkish Super Lig on Saturday. 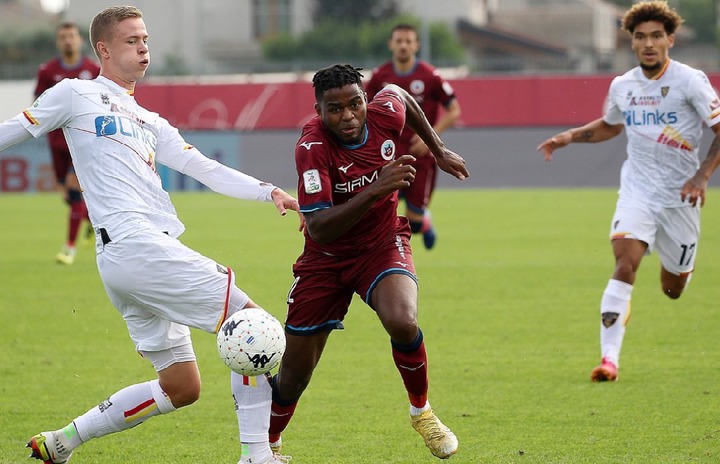 The 23 year old forward is on loan from Serie A based club Bologna and continued his scoring form in the Italian second division this weekend. He scored his team's only goal in their 2-1 defeat on Saturday to take his tally for the season to 4 goals in 6 appearances. 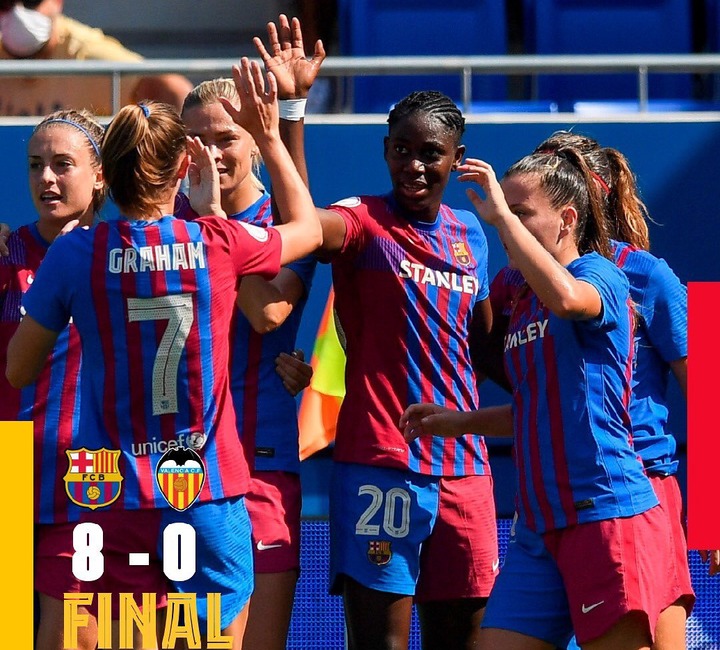 The 26 year old Super Falcons striker was part of the team that demolished Valencia women on Saturday afternoon. Her brace contributed to the 8 goals they scored on the day to secure their place at the top of the table. 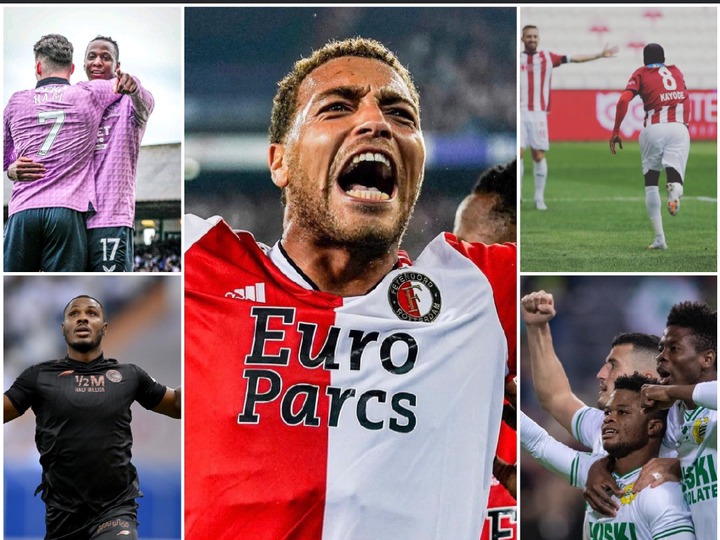