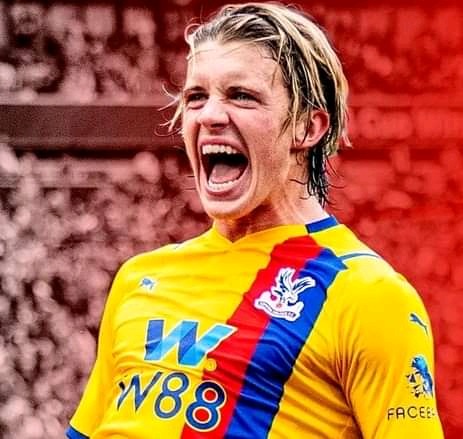 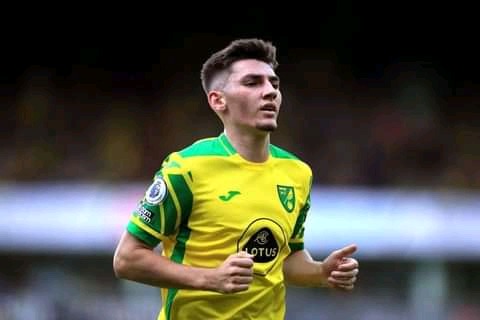 Billy Gilmour is another Chelsea academy graduate that is on loan at Norwich City. Due to his performances at Norwich. He may be called up to the Chelsea first team next season. Gilmour was part of the Chelsea team that won the UEFA Champions League last season. He may be given a chance at Chelsea next season by the present Chelsea coach Thomas Tuchel. 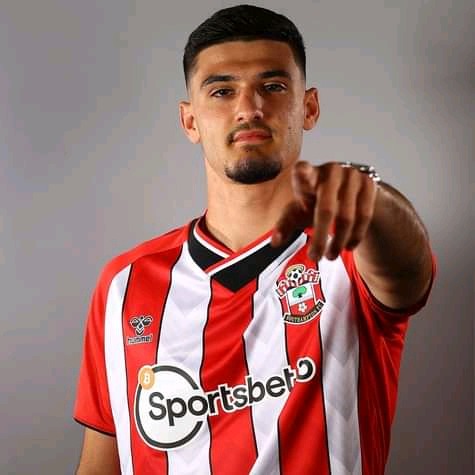 Armando Broja is a Chelsea academy player that is on loan at Southampton. He joined the Saints during the last summer transfer window. Broja has already impressed his new boss at Southampton. He may be called up to the Chelsea first team next season. 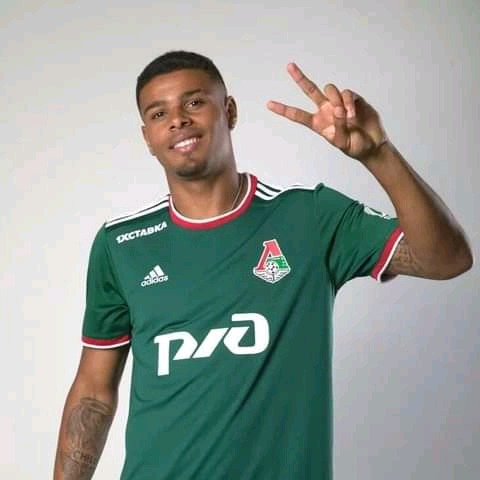 Anjorin is a Chelsea academy player that is on loan at Lokomotiv Moscow. The youngster joined the Russian club on loan from Chelsea last summer, he could make it back to the Chelsea first-team if he performs very well in Moscow. 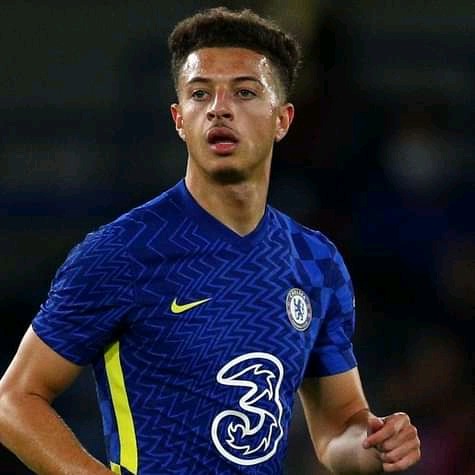 Ampadu is on loan at the newly promoted Italian club Venezia. He joined the Venezia on a season-long loan from Chelsea during the last summer transfer window. Ampadu was on loan at Sheffield United last season. The defensive midfielder may be called up to the Chelsea first team next season.