Managers with most trophies in football history

By Classik7 (self media writer) | 2 years ago 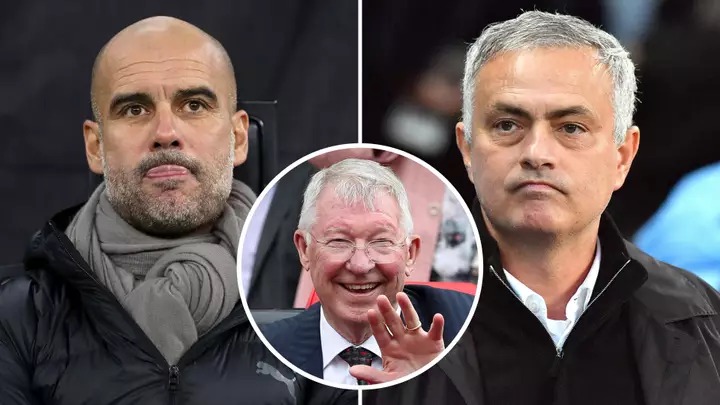 The beautiful game of football is a game that unite a lot of people all over the world. Fans of club throwing banter at each other is what actually makes the sport unique.

Here are managers with the most trophies in football history 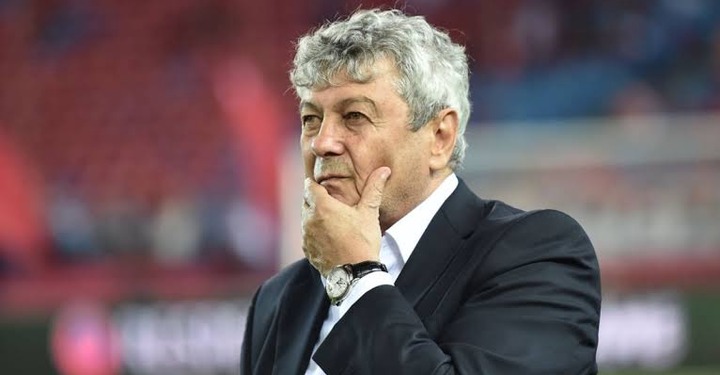 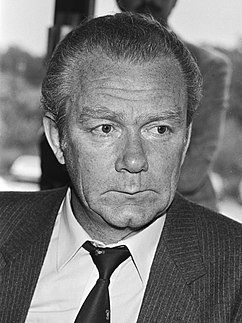 Lobanovskyi was born in Ukraine and he was the greatest Ukrainian manager of all time. In appreciation to his managerial achievement, he was given the the "FIFA ORDER OF MERIT AWARD" the highest honour award by FIFA and was also given awarded "HERO OF UKRAINE" the highest Ukrainian award in 2002. 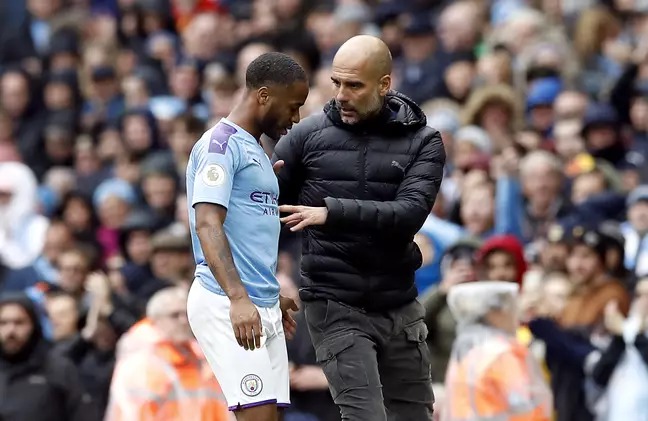 Pep Guardiola is still an active coach who made name for himself everywhere he goes starting from his days at Barcelona to his current position at Manchester city. He his distinguish because of his ways of making his team play good football and win trophies. He his still very young and have all it takes to beat sir Alex Ferguson record and become the best manager of all time. 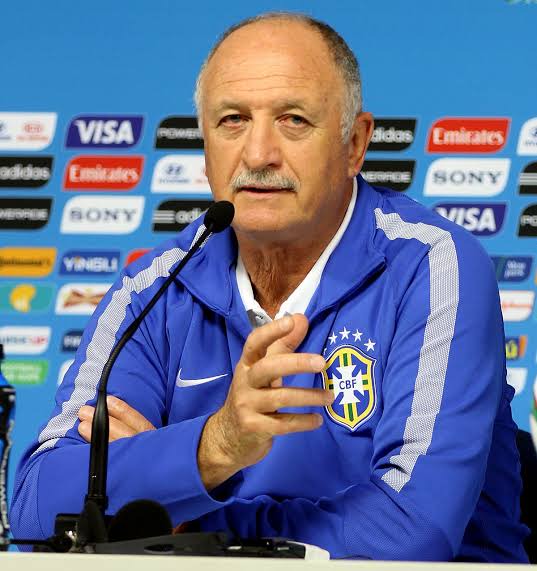 A world renowned Brazilian football manager known for his success for coaching different clubs and countries. One of his major achievement include winning the world cup with his country Brazil as the manager. 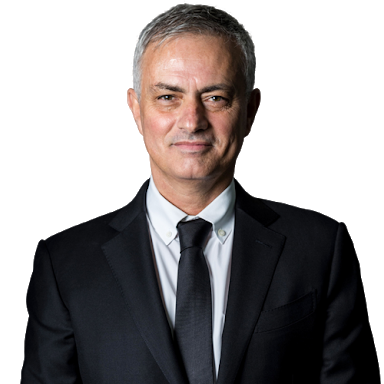 Another active manager on the list known for his negative approach to football but popular for getting the needed result in any possible ways. He currently coach Tottenham Hotspur football club in the English premier league.

Content created and supplied by: Classik7 (via Opera News )