By AfricanReporters (self meida writer) | 1 months

1. Rivers State Governor, Nyesom Wike Blasted For Promising To Give N10 Million Each To Burna Boy And Others 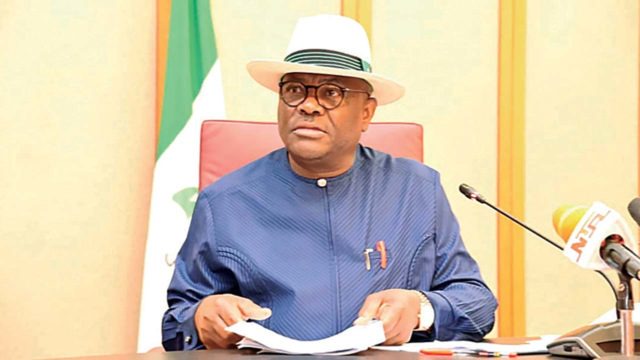 Information making the rounds now has it that angry Nigerians have taken to their Twitter handles to express their disappointment at Rivers State Governor's promise to award 10million naira each to Burna Boy and other artistes who performed at homecoming concert of Burna Boy in the city of Port Harcourt.

2. President, Governors Do Not Have The Right To Decide Who Leaves Or Stays In Nigeria

Information making the rounds now has it that the leader of Indigenous People of Biafra and Director Radio Biafra, Mazi Nnamdi Kanu has disclosed that President or Governors do not have the right to say who goes or stays in Nigeria, adding the authority is fully vested on the people to decide whether to stay or leave Nigeria, through an exercise known as referendum. 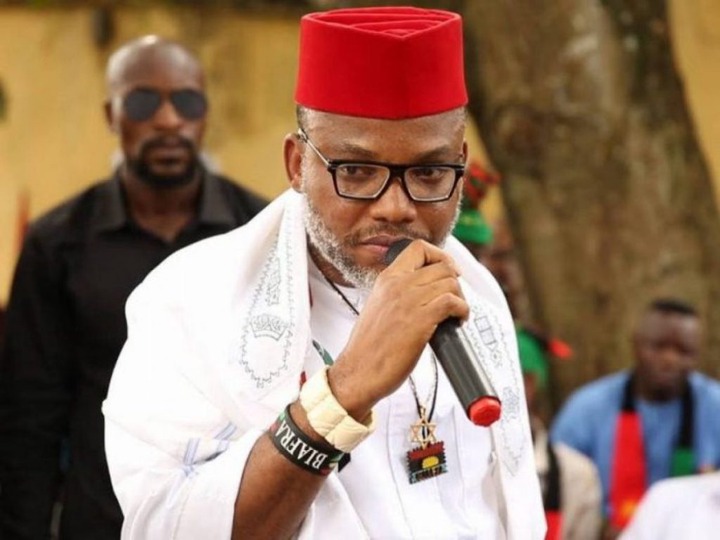 Kanu made this known in a tweet on his official Socal media page on Saturday.

3. Speakers Of 36 State of Houses Of Assembly Has Demanded State Police

Information making the rounds now has it that Speakers of 36 State Houses of Assembly under the banner of Conference of Speakers of State Legislatures of Nigeria, have lamented the worsening state of insecurity in the country and equally used that opportunity to demand the establishment of state police. 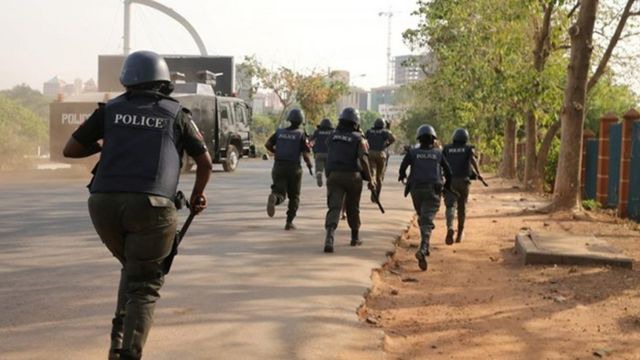 This was disclosed in a statement issued by the group after their 3-day meeting in Bauchi State, which has 30 states in attendance. 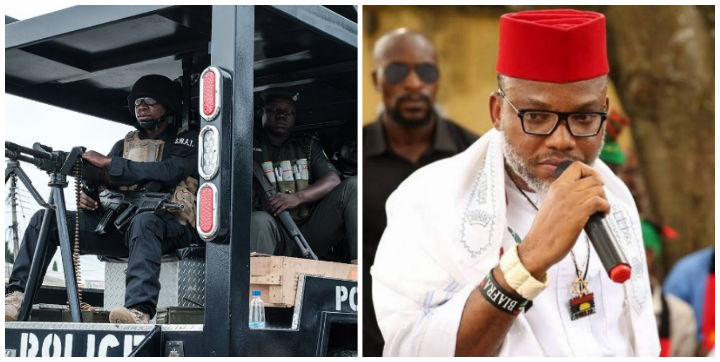 Information making the rounds now has it that members of Nigerian Police Force have arrested two pastors in connection to the recent attacks on Police stations in South East and some of parts of South South, the pastors arrested were identified as Cletus Nwachukwu Egole, also known as Alewa, a pastor of Holy Blessed Trinity Sabbath Church, Orlu, Imo State and Prophet Michael Uba of the Association of Jewish Faith, who have allegedly given the gang spiritual cover. 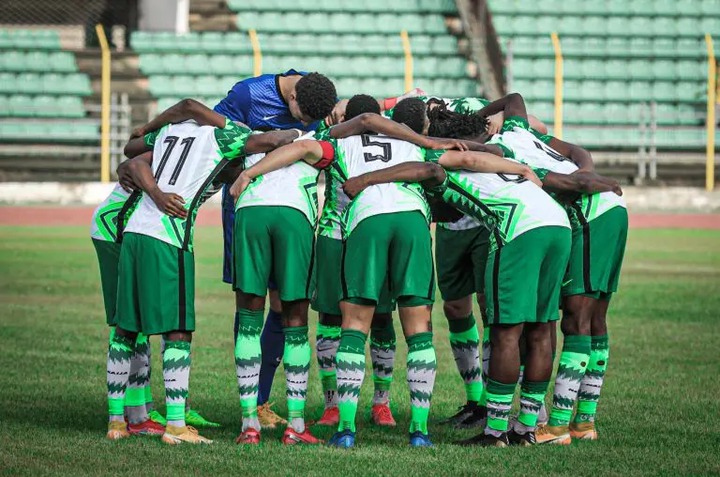 Information reaching our news desk now has it that Nigerian team has qualified the AFCON 2012, after goalles draw in the Group L match between Sierra Leone and Lesotho in Maseru, the Super Eagle becomes the 17th qualifiers of the African Cup of Nations.

Content created and supplied by: AfricanReporters (via Opera News )

Which Of These Nollywood Actresses Rocks The Igbo Attire Better?

Family Releases Arrangement Plans for Pastor Dare Adeboye's Burial, Check Out How The Plan Is Set To Go

Osun Police nab serial kidnappers and killers on the run from Benue state.