By Bizblogger (self media writer) | 1 month ago

One of the biggest news of the 2021 summer transfer window was Cristiano Ronaldo's reunion with his former club Manchester United. The Red Devil's management and fans who were hoping that the prolific goalscorer would be their "cheat code" in the race for the Premier League trophy, must have been delighted when he scored twice on his home debut against Newcastle United, and when he gave Man U the lead in a 2 - 1 victory over West Ham United.

However, Ronaldo has now failed to score in his last 3 Premier League games. This is not a good stat for an attacker who is known to score goals almost at will, judging by his record of 0.73 goals per game, and so here are what Solskjaer can do to help the Portuguese superstar end his EPL goal drought

1. Man U Manager Ole Gunnar Solskjaer Should Deploy Ronaldo In His Most Favoured Left-Wing 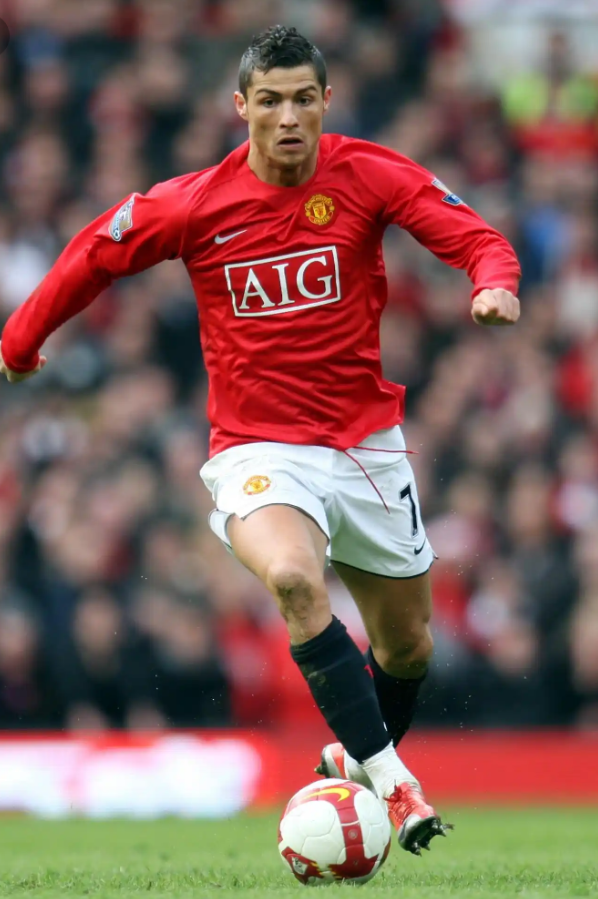 Since Ronaldo arrived at Manchester United, Solskjaer has opted to use him as a center-forward and although Ronaldo has proved that he is a versatile player, stats ( During his First spell at Man U and for the most of his Real Madrid Career) shows that he is at his best when he plays as a left-winger. Ronaldo has been a more effective goalscorer when playing out wide on the left flank, where he can cut in towards the center by doing a step-over/dribble past opponents to shoot the ball into the net

2. Ronaldo Should Play Every Minute Of Every EPL Match 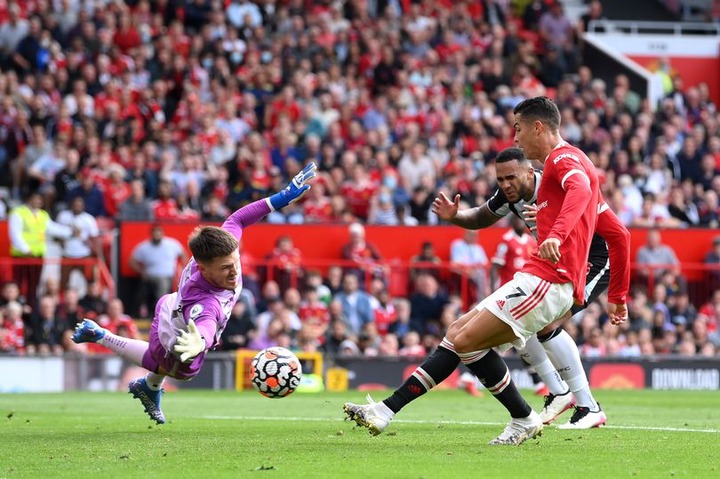 A "goal machine" like Ronaldo who has scored a goal in each of the 90 minutes of soccer should play every minute of the Premier League, provided he is fit to play. In the 1-1 draw against Everton at home, Ronaldo started from the bench and eventually failed to make much impact for the 37 minutes he was on the pitch. Surely Solskjaer should know that the more minutes Ronaldo plays, the better his chances are of scoring goals. With Ronaldo's goalscoring prowess and experience, it is important that he gets as much playing time as possible if Man U hope to get the best from him 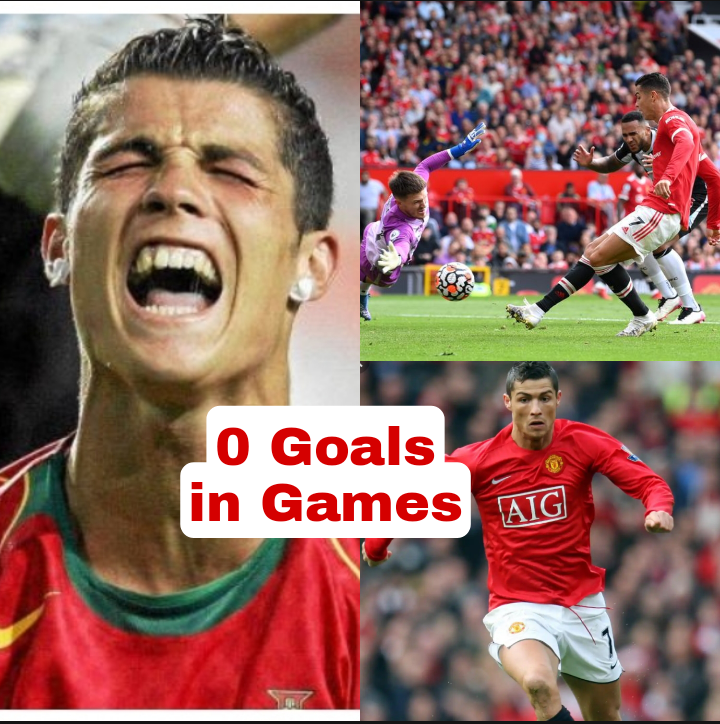