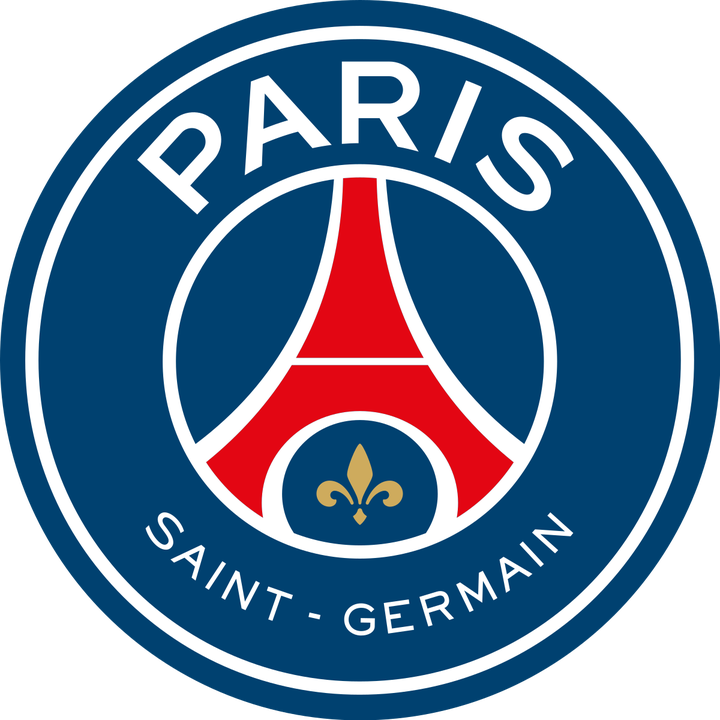 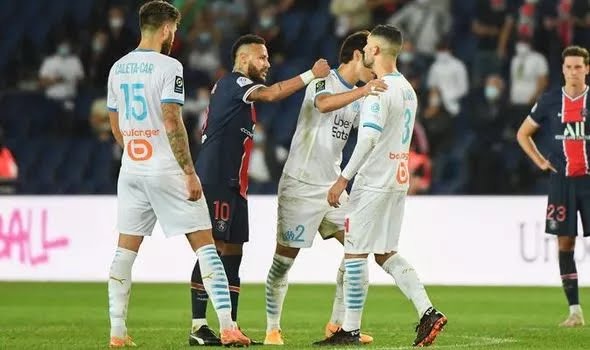 The Paris saint-german club played against Metz and won scored by draxler with a late win after Danilo received a red card and 3 other players received yellow cards.

Content created and supplied by: Frazer33 (via Opera News )