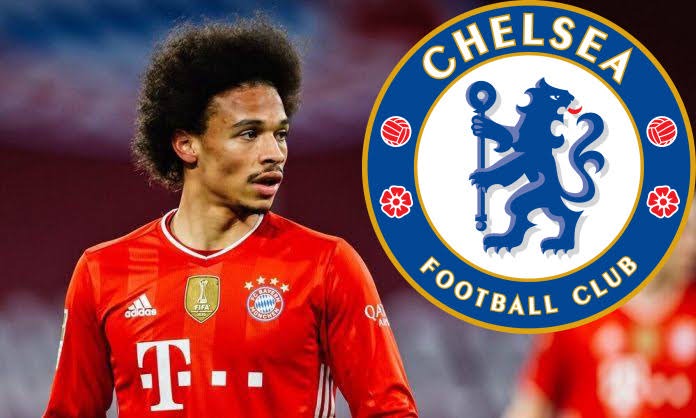 The Blues are still Interested in signing Leroy Sane come January. Chelsea football club bolstered their ranks with the additions of Romelu Lukaku and Saul Niguez in the summer transfer window as Thomas Tuchel attempts to build on last season's Champions League win.

Leroy Sane has had a tough time since completing his dream move to Bavaria from Manchester City. The winger has been heavily linked with a move to Chelsea in January transfer window. Rumours have it that Chelsea will use either Callum Hudson Odoi, Christian Pulisic or Hakim Ziyech as swap deal for the German youngster. Chelsea head coach is also rumoured to be a big fan of Leroy Sane, that means Chelsea director Marina Granovskaia could probably add the winger to Thomas Tuchel's squad. 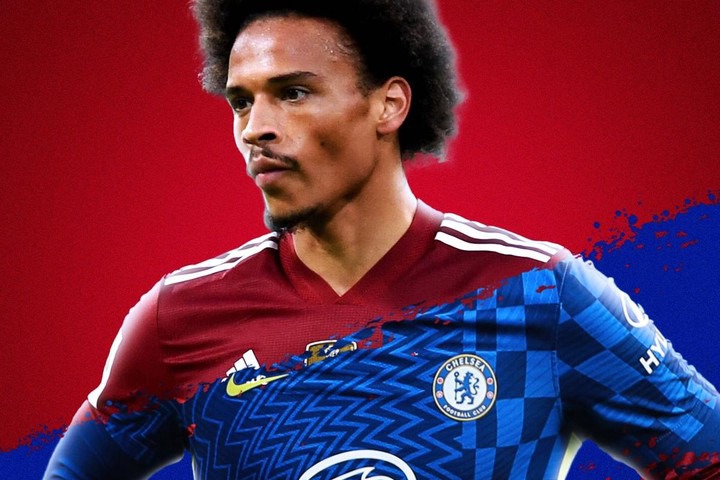 However, if that should happen in January, Chelsea could become one of the strongest teams in Europe. The lineup below also shows how Chelsea could look like if Marina eventually signs Sane. 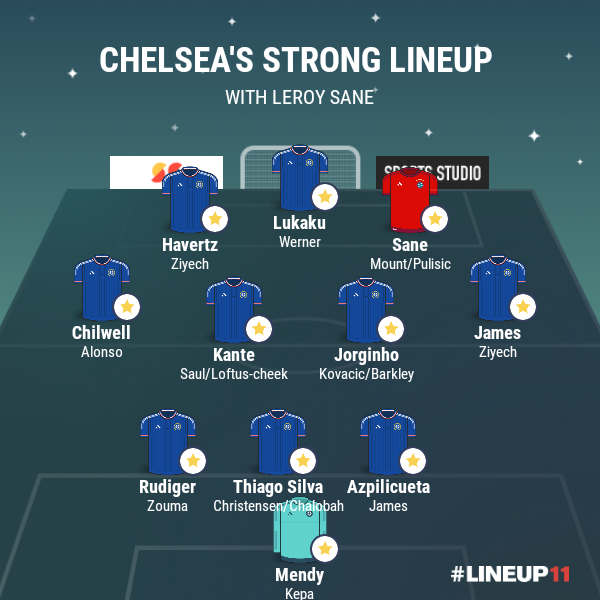 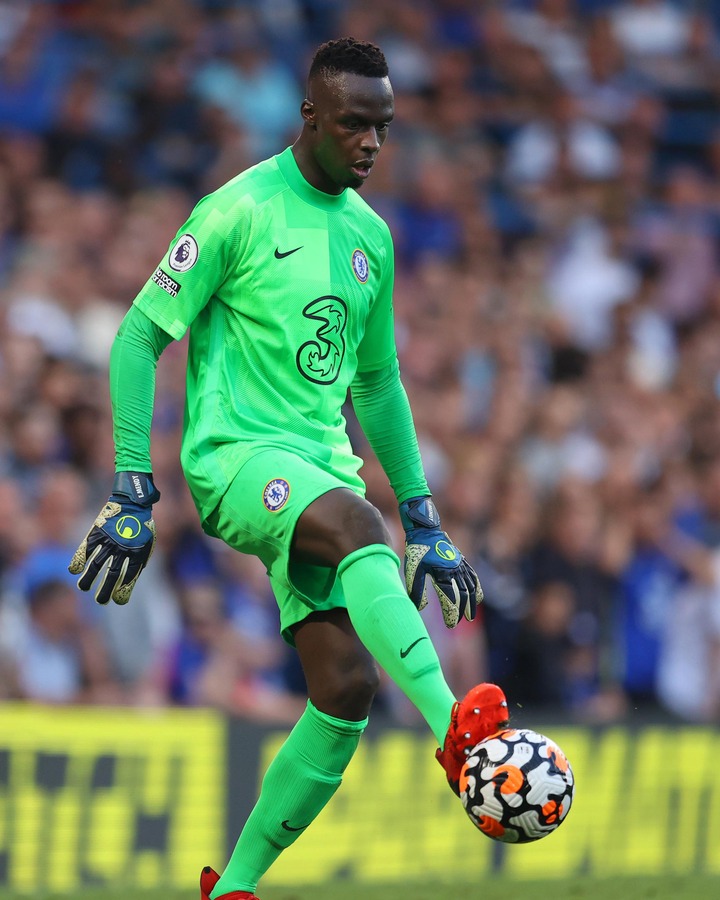 Edouard Mendy has impressed everyone since his arrival from Stade Rennes. The Senegalese international have become one of Thomas Tuchel's untouchables in the starting XI. He is surely going to get the nod ahead of Kepa Arizarbalargar. IInthe Defense, Antonio Rudiger, Thiago Silva and Cesar Azpilicueta are spotted in the heart of Chelsea's defense.Tuchel always wants CesarAzpilicueta in his starting XI and the club captain's experience will almost certainly be vital. Reece James has firmly established himself as the first-choice wing-back and it will be intriguing to see if Ben Chilwell retains his spot on the left. 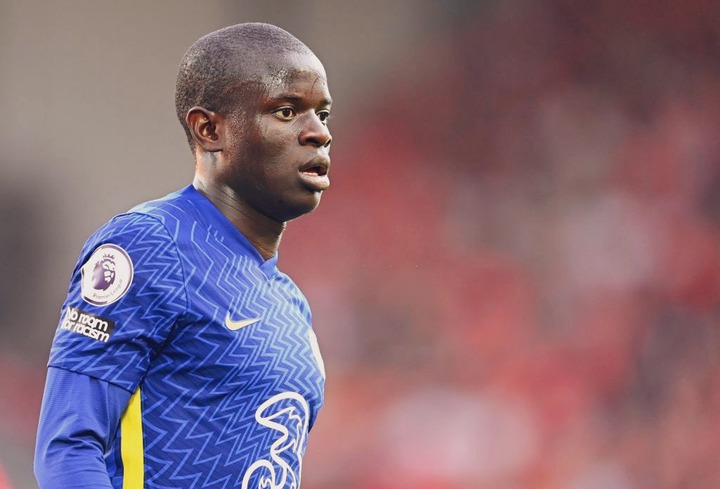 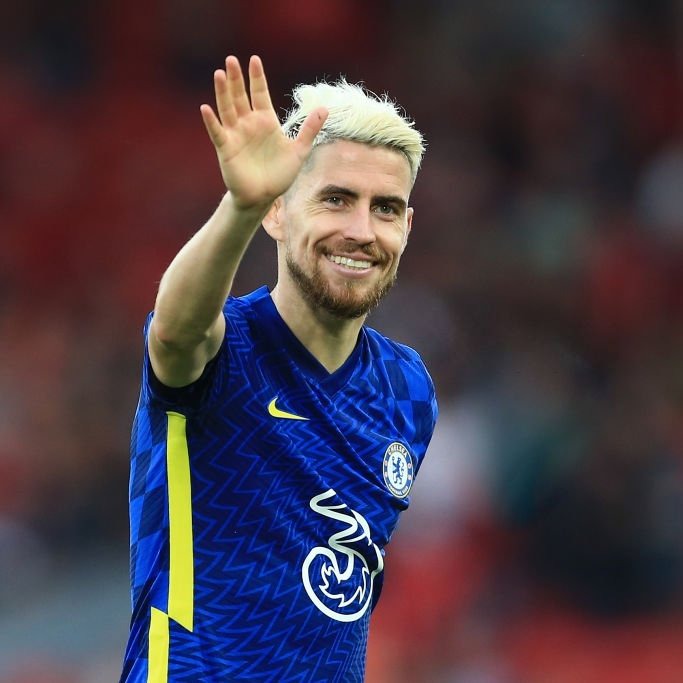 N'golo Kante and Jorginho will definitely continue their midfield partnership, their pairing have now been regarded as one of the best in Europe. This duo could provide the platform for Havertz and Sane to wreck havoc in the attack. 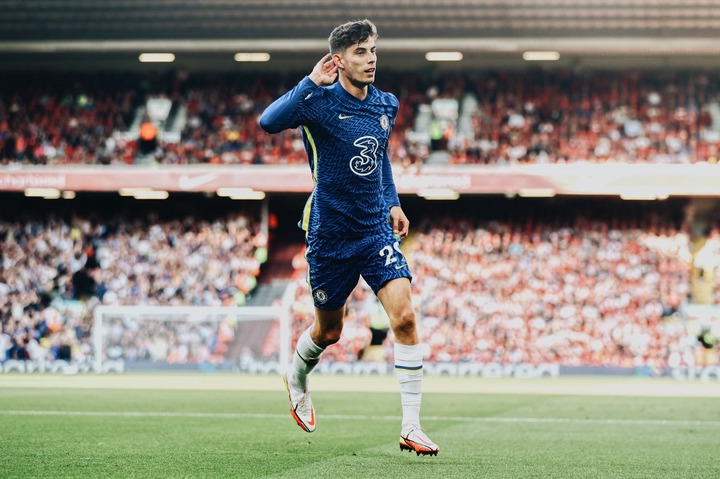 The presence of this 2 wingers can make an oppositions defense feel very unsettled. 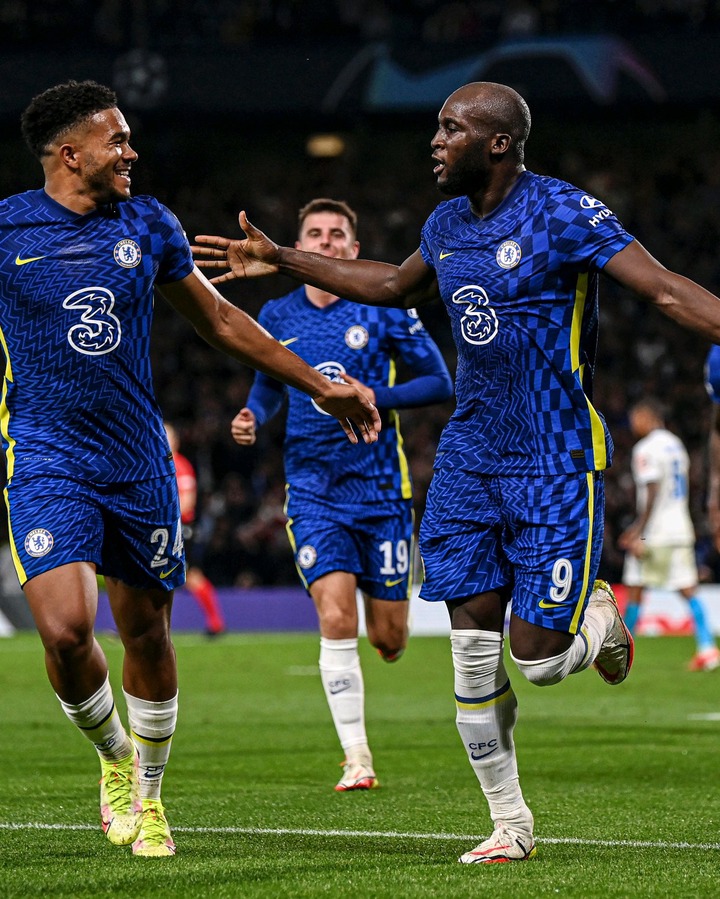 The center forward position is occupied by Romelu Lukaku. He has just showed us a glimpse of what he is made of after scoring 4 goals in just four appearances for Chelsea. He is definitely Tuchel's front man, and will always start ahead of Werner. 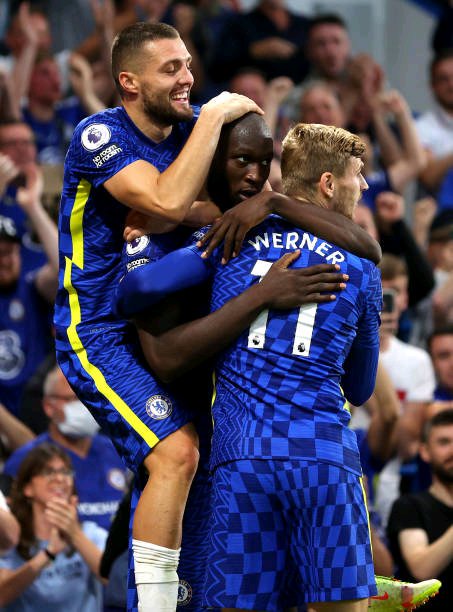