By Cbcupdate (self media writer) | 28 days ago

Arsenal has been enduring a tough start to the 2021/22 season. After losing Hector Bellerin and Willian in the summer transfer window, millions of Arsenal fans will be hoping that the club tries harder im keeping some of the club's older players who have done a great job towards ensuring the progress of the club. 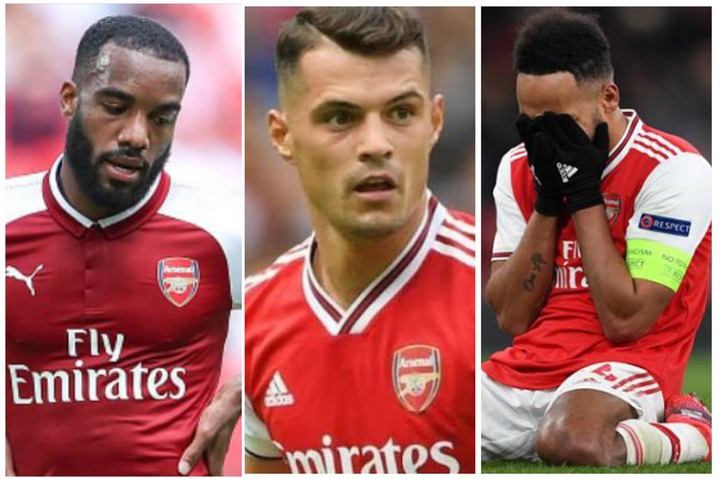 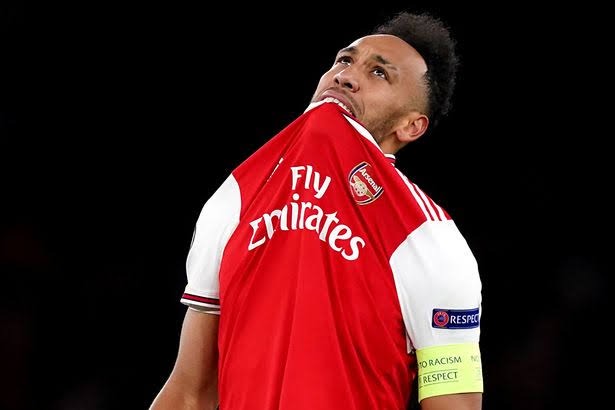 The first player on this countdown is Arsenal's captain, Aubameyang. Aubameyang is the most prolific goalscorer in Arsenal. After his initial contract with Arsenal had ended, Aubameyang was offered another bumper contract which saw him become the highest-paid player in Arsenal.

Unfortunately for Arsenal and Aubameyang, things went from better to worse shortly after Aubameyang was given his new contract which came with an improved salary. Throughout last season and the present one, Aubameyang has not been himself. He has struggled to score enough goals and his performances are nothing to talk about. 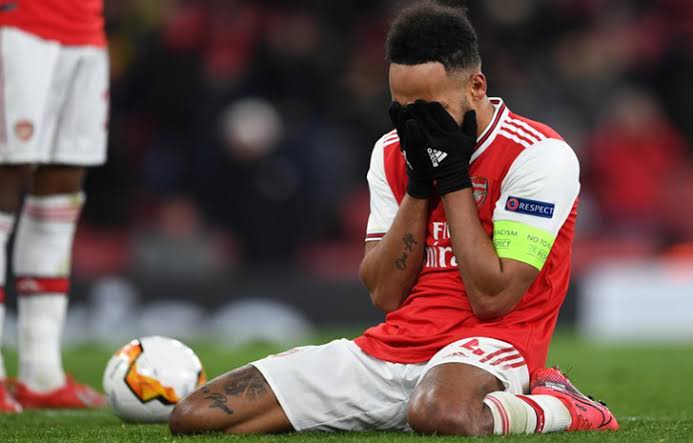 Aubameyang is over 30 years old and with his current form, Arsenal will most likely be interested in signing a younger player who would replace him when his contract expires. Although Aubameyang has played well for Arsenal for so many years, his recent performances won't be enough to convince Arsenal to give him a new deal. 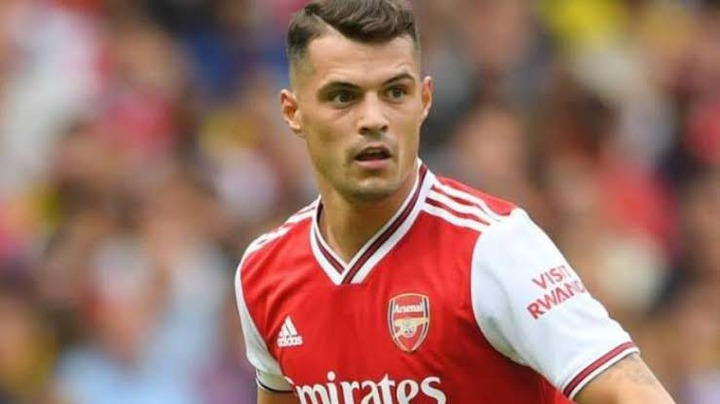 Xhaka is a talented midfielder who has enough energy to succeed in the Premier League. Despite Xhaka's commitment towards the progress of Arsenal, he remains one of the most disliked players at Arsenal.

Xhaka is prone to making a lot of costly mistakes in important matches. Xhaka was one of the few Arsenal players who came very close to leaving Arsenal during the summer transfer window. When Xhaka's current contract ends at Arsenal, it will require a miracle for him to be offered a new deal. 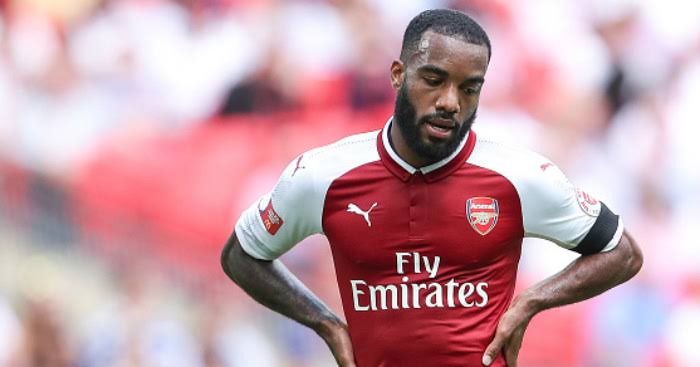 Lacazette is another player who won't find it easy to secure a new deal at Arsenal. At some point, Lacazette and Aubameyang enjoyed a good run of form at Arsenal. However, after a few years of good performances, things began to fall apart.

Lacazette's contract will expire very soon and from all indications, Arsenal does not look like a team that is willing to offer a new deal to Lacazette. The uncertainty surrounding Lacazette's future at Arsenal has seen him being linked with some European clubs.

Nobody indeed knows tomorrow and there is nobody who can be hundred percent sure about the outcome of tomorrow's events, however, the decision to handpick Aubameyang, Lacazette, and Xhaka is completely based on the current situation the players are facing in Arsenal.