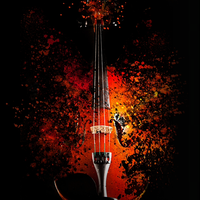 Read what Fernandes said about Wan-Bissaka's after the 4-1 win against Newcastle united. 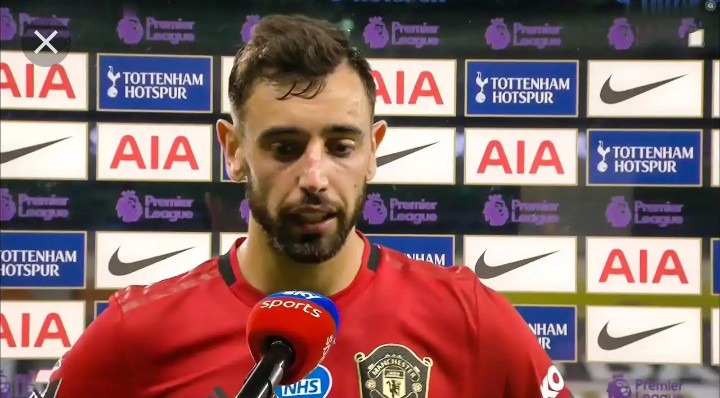 Manchester united have been struggling to win English premier league matches since the start of the current season. Following the last game they had against Tottenham Hotspur (a defeat),

before the International break took off, Manchester united boss was on the verge of losing another important points to Newcastle united. But with the help of the late goals 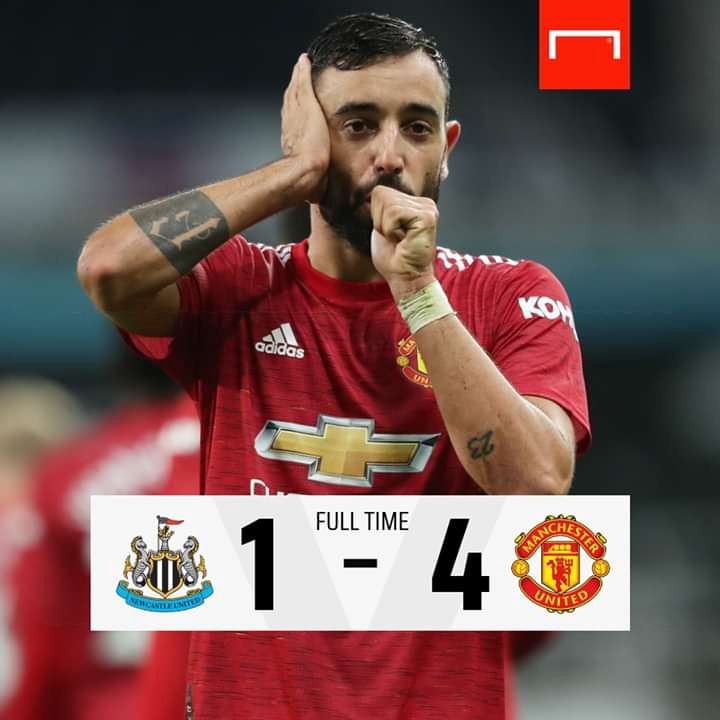 After the massive victory over Newcastle united this night, Bruno Fernandes really said something funny about his team mate, Wan-Bissaka.

Wan-Bissaka is an English professional footballer who plays as a right-back defender for his country, and his club, Manchester united, Also Bruno Fernandes is a Manchester united football player, playing as an attacking midfielder for both his country (Portugal) and his cub.

Read what he said below👇

Bruno Fernandes: "We didn't know he [Wan-Bissaka] can shoot!"

how to make meatpie nigeria vs algeria time nse ikpe etim sadiya kabala touching quotes
Opera News is a free to use platform and the views and opinions expressed herein are solely those of the author and do not represent, reflect or express the views of Opera News. Any/all written content and images displayed are provided by the blogger/author, appear herein as submitted by the blogger/author and are unedited by Opera News. Opera News does not consent to nor does it condone the posting of any content that violates the rights (including the copyrights) of any third party, nor content that may malign, inter alia, any religion, ethnic group, organization, gender, company, or individual. Opera News furthermore does not condone the use of our platform for the purposes encouraging/endorsing hate speech, violation of human rights and/or utterances of a defamatory nature. If the content contained herein violates any of your rights, including those of copyright, and/or violates any the above mentioned factors, you are requested to immediately notify us using via the following email address operanews-external(at)opera.com and/or report the article using the available reporting functionality built into our Platform 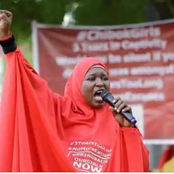 Photos: Beautiful Nigerian Ladies You Will Wish To Have As Your Sister, Friend Or Wife 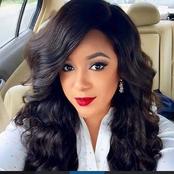 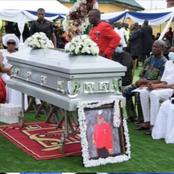 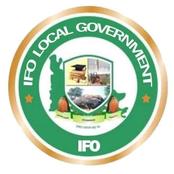 OPINION: Nigerian Youths Should Forget about Leading the Country and Work on It's Growth 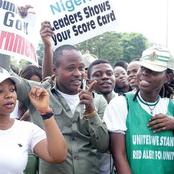 OPINION: 3 Reasons Why A Youth Party Is Not The Solution To Nigeria's Leadership Problem 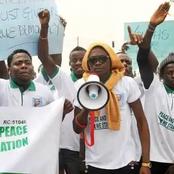 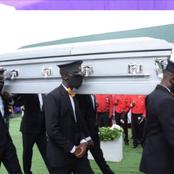 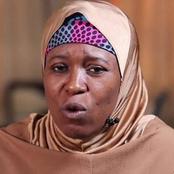