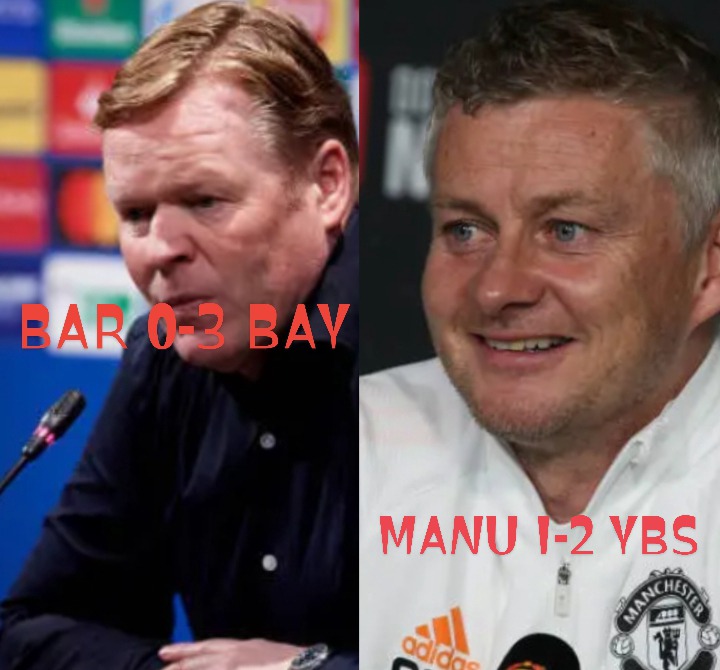 Cristiano Ronaldo had given Manchester United the lead in the first half, but a red card to Wan-Bissaka in the 35th minute changed the game. 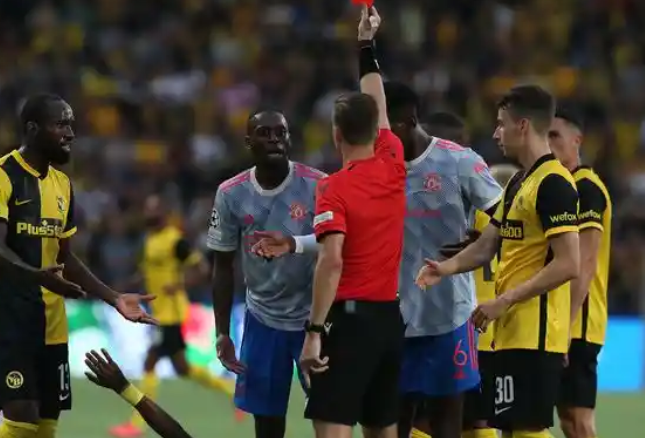 Barcelona, on the other hand, was handled like a baby as Bayern Munich, Germany's heavyweight, thrashed them by 3 goals to zero. Barcelona appeared to accept their fate from the start and were utterly overrun by Bayern Munich, who sailed through the game and shown their superior quality to easily win. 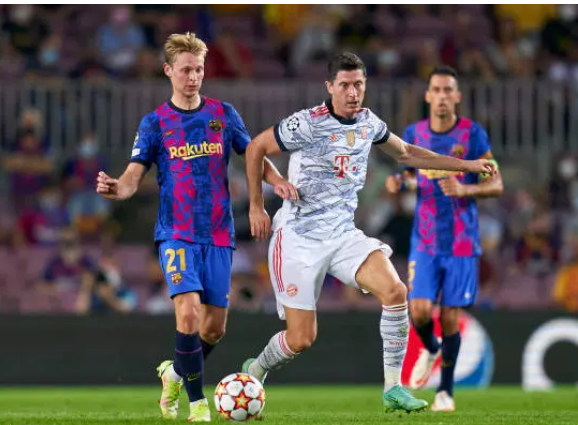 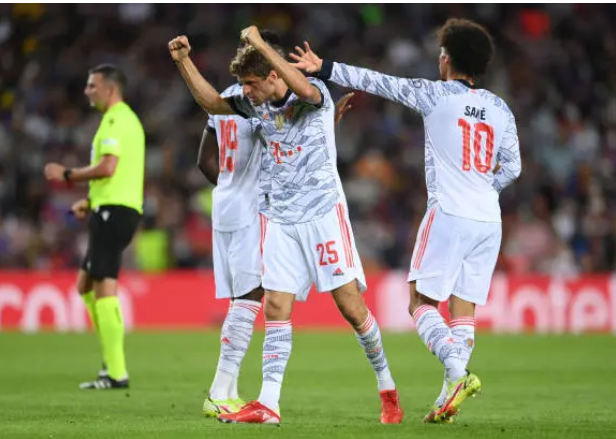 It was a sad day for both teams as they failed to start their campaign on a good note. Hopefully, they would prepare to make a better result for their next champions league game next week.

Here are three things Manchester United and Barcelona need to do ahead of thier their next champions league game to avoid another defeat.

1. Using a Strong lineup in thier next UCL game:

Both Ole Gunner and Ronald Koeman used a weak lineup yesterday and they were punished for making the decision.

If they are to win their next game, they will need to put together a strong lineup.

2. Having a Sound Mentality:

One reason why both teams lost yesterday is the fact the Players lacked a solid mentality in the face of challenges. Instead of been motivated to work more and strategize on how to beat down their opponents, they became tensed and this cost the both teams.

Both teams lacked team play, which was a defining component in a team's ability to win a game. Manchester United had it in the first half, but after Aaron's red card, it died.

Barcelona on the other hand, clearly lacked team play, and it was obvious from the opening of the game that they lacked it. Both teams will have to improve their team play if they are to win their next game.

Manchester United will face Villarreal in their next champions league game while Barcelona will play Benfica.

Do you them winning this time around?