Stephan El Shaarawy is a 28-year-old Italian professional soccer player currently playing as a winger for Roma and the Italy national team. 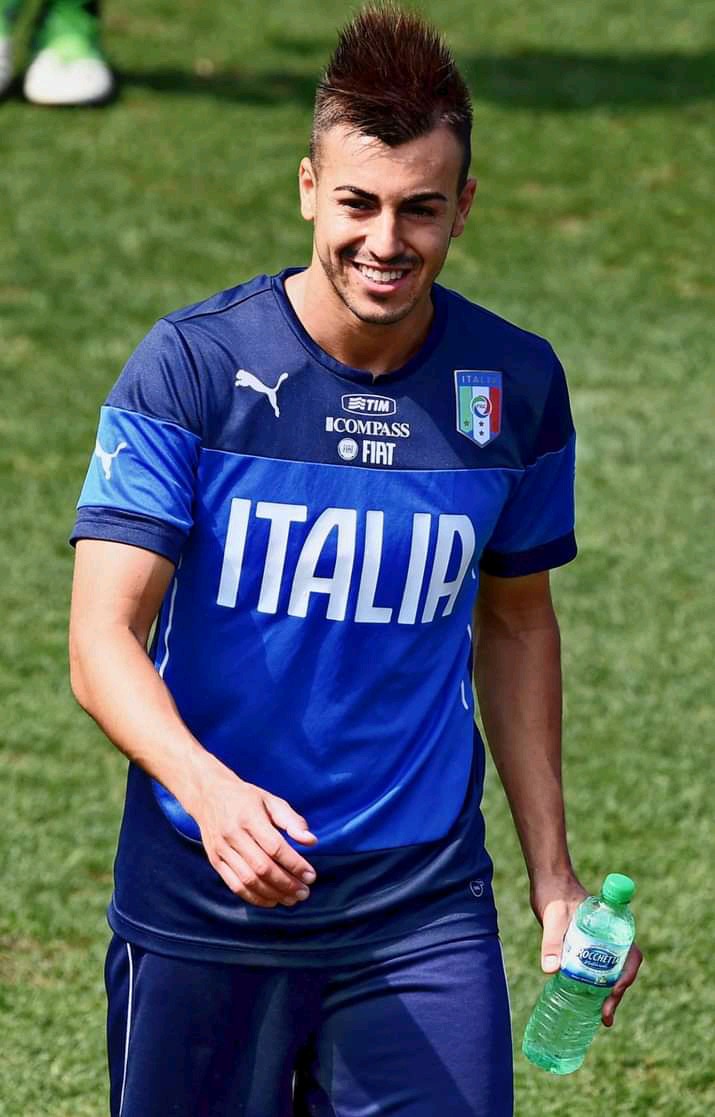 Internationally, El Shaarawy played for Italy from under-16 to under-21 levels. Nine years ago, he made his first appearance for the senior team in a friendly against England, and in the same year scored his first international goal against France. He was part of the Italy squad at the 2013 FIFA Confederations Cup and the 2020 UEFA Euro. 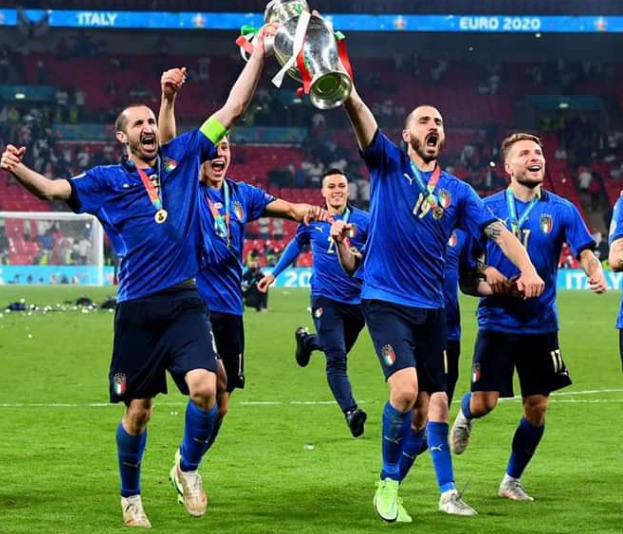 El Shaarawy is originally from Egypt. 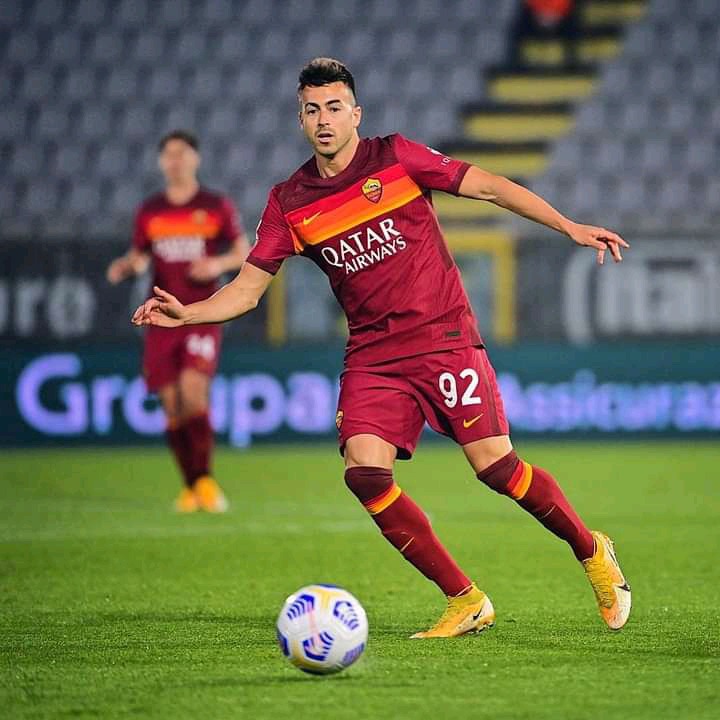 Bioty Moise Kean is a 21-year-old Italian professional soccer player currently playing as a forward for Juventus and the Italy national team. 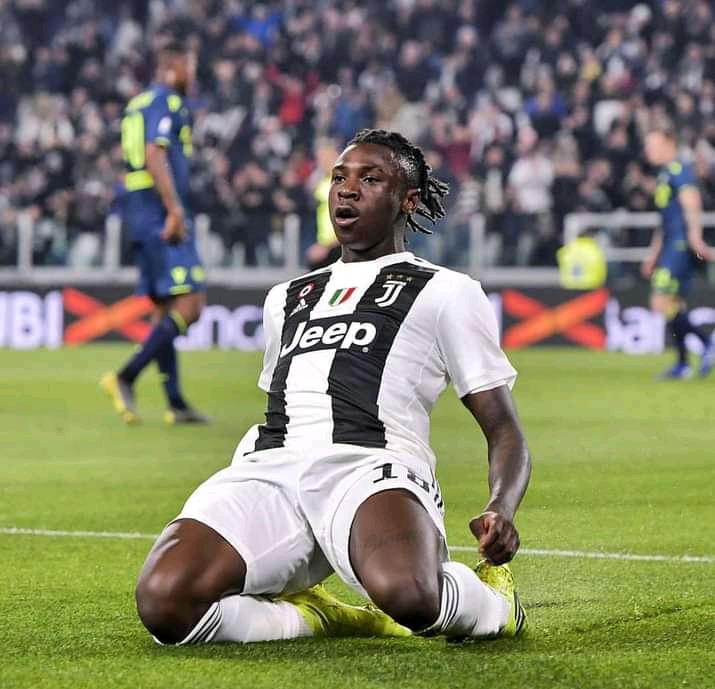 Five years ago, Kean started his professional football career with the Italian club, Juventus, winning a domestic double in his first season with the club. He spent the following season on loan with Hellas Verona before returning to Juventus the next season, winning another Serie A title two years ago. In the summer of that year, he joined English side Everton. 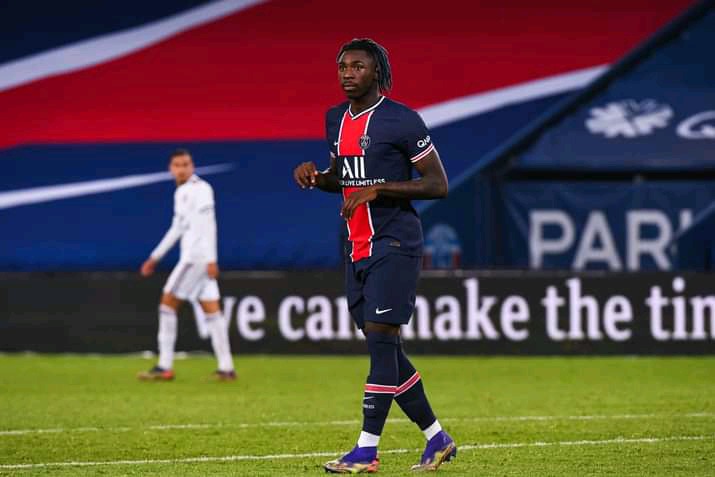 At the international level, Kean made his first senior appearance for Italy three years ago. He is the youngest goalscorer for Italy in a competitive match. 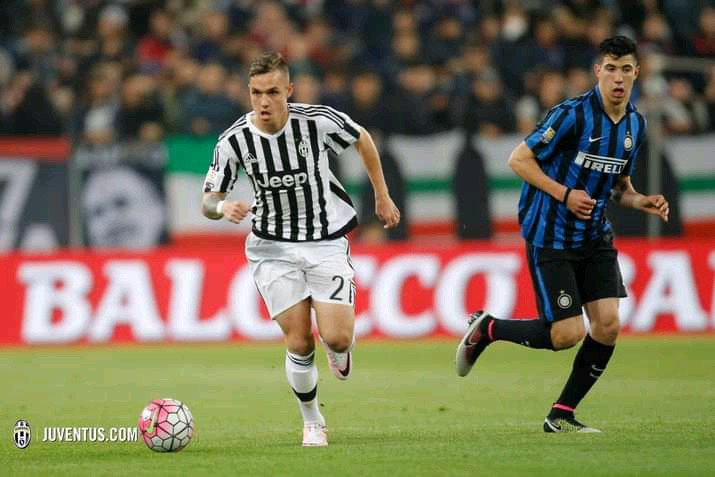 Kean is originally from Ivory Coast. 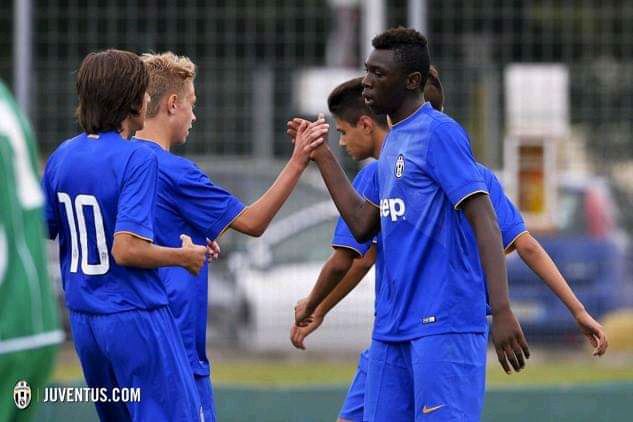 Stefano Olubunmi Layeni is a 39-year-old Italian footballer of Nigerian descent currently playing as a goalkeeper for the Italian club, Prato. 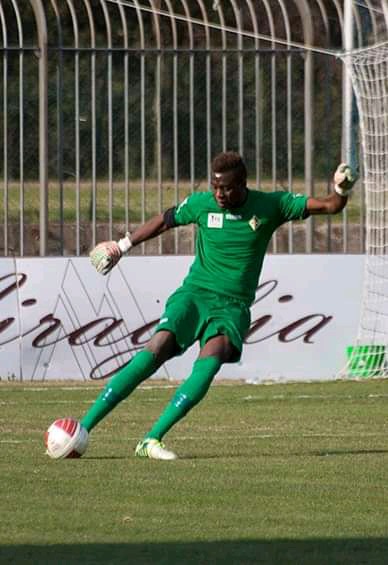 Sara Gama is a 32-year-old Italian professional footballer currently playing as a defender for Juventus and the Italy national team. 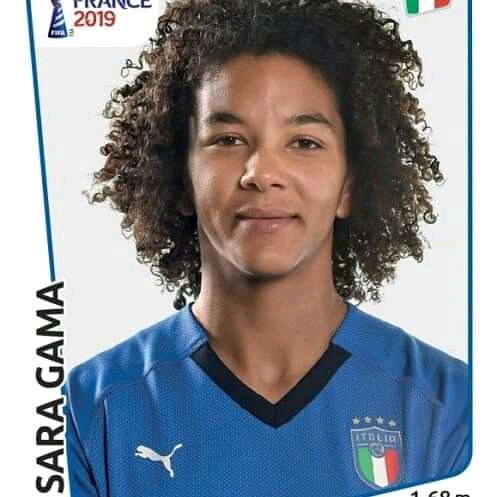 Gama made her first professional senior appearance for the Italy women's national football team in a defeating 2007 FIFA Women's World Cup qualifying match against Ukraine in 2006. 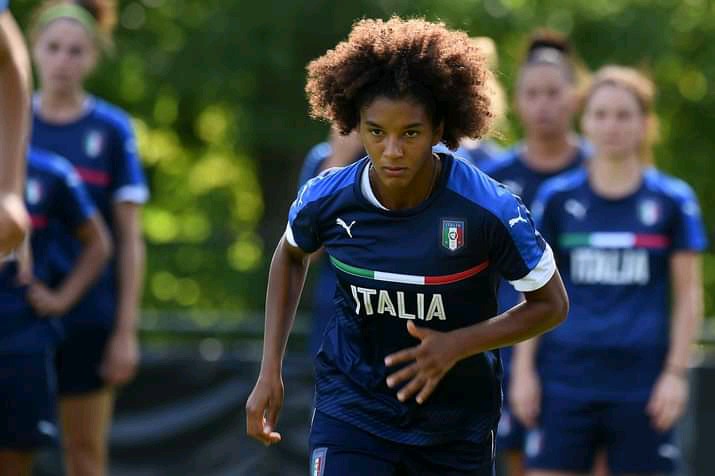 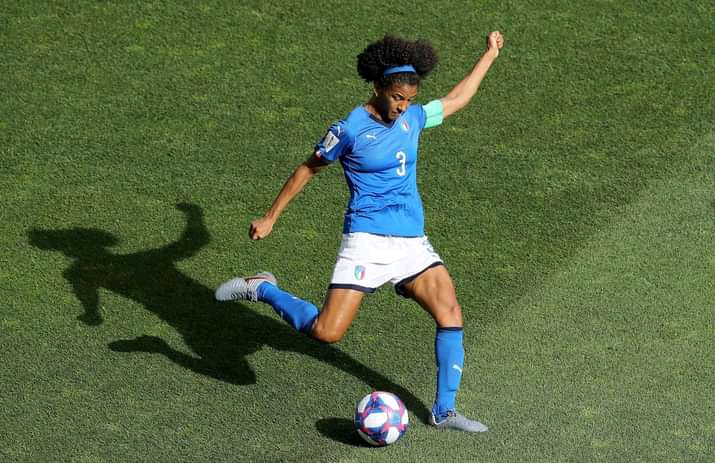 Gama's mother is Italian while her father is Congolese. 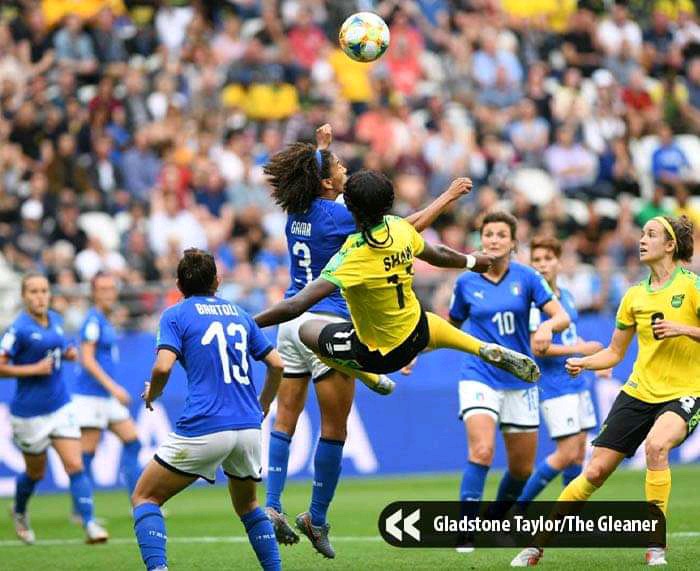 Ramzi Aya is a 31-year-old Italian professional footballer currently playing as a defender for Salernitana. 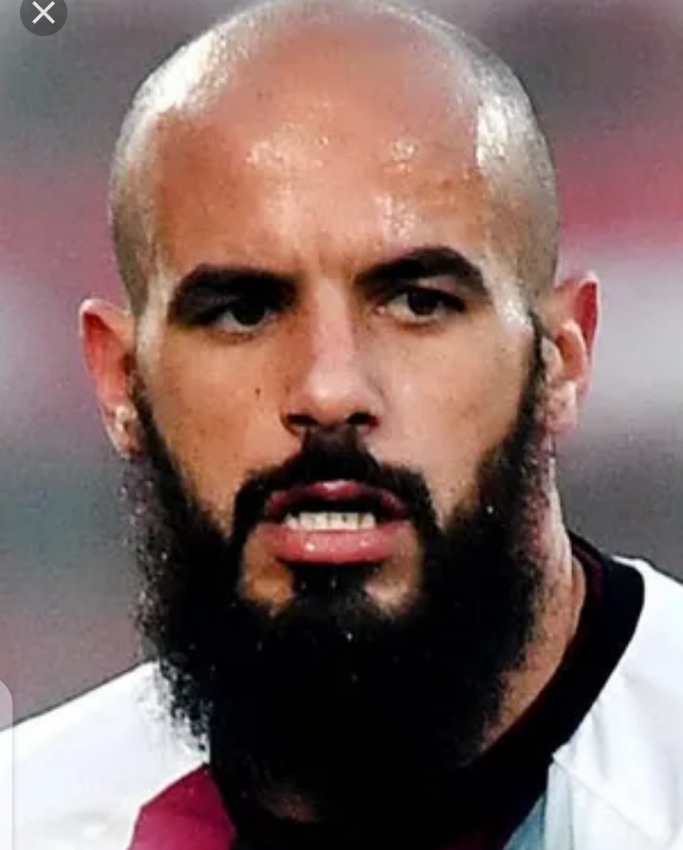 Although he was born on 8 February 1990 in Rome, Italy, Aya is originally from Tunisia. 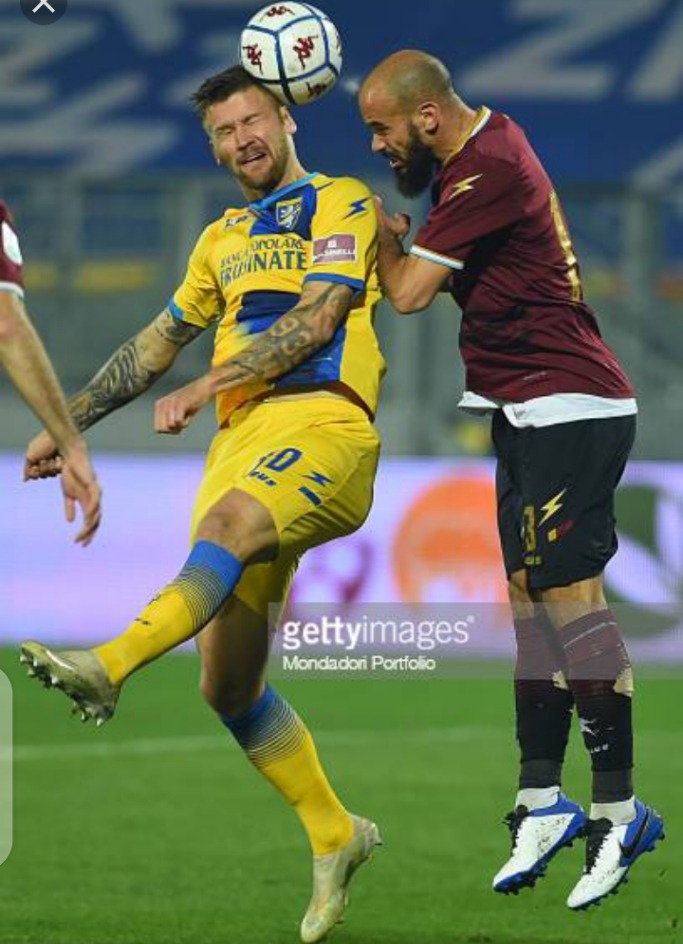 Michael Ronaldo Mboe Ntube is a 20-year-old Italian professional footballer of Cameroonian descent currently playing as a defender for AlbinoLeffe. 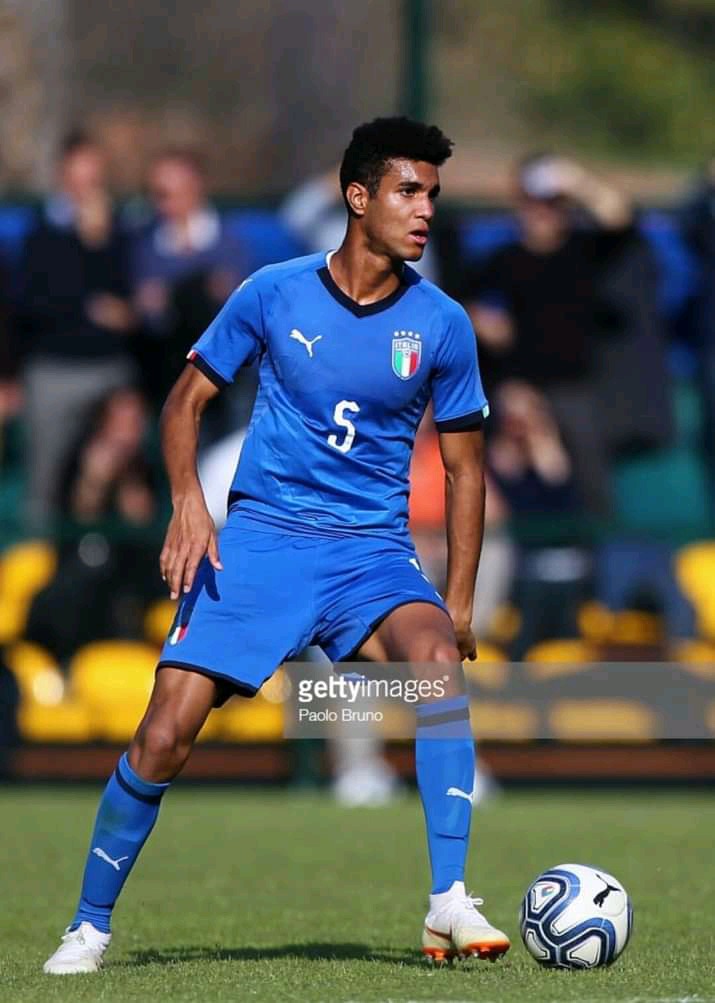 Mario Balotelli is a 31-year-old Italian professional footballer who plays as a striker for Adana Demirspor. 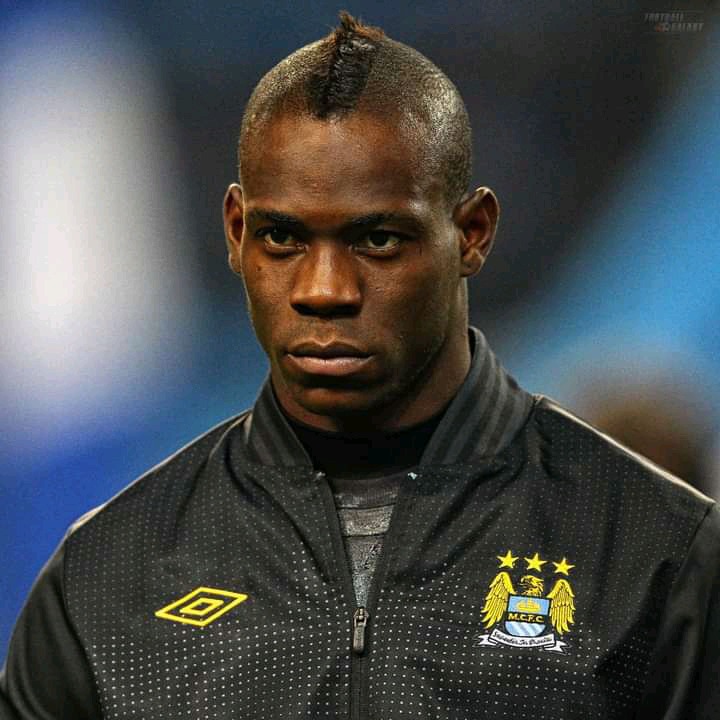 Balotelli earned his first cap for Italy in a friendly match against the Ivory Coast eleven years ago. He made over 30 appearances for the Italy national team and played for Italy at the 2012 UEFA Euro, 2013 FIFA Confederations Cup, and 2014 FIFA World Cup. He helped the national side reach the final of Euro 2012, and also won a bronze medal at the Confederations Cup. Along with Antonio Cassano, he is Italy's top-scorer in the UEFA European Championship with three goals. With two goals, he is also Italy's top scorer in the FIFA Confederations Cup, alongside Giuseppe Rossi and Daniele De Rossi. 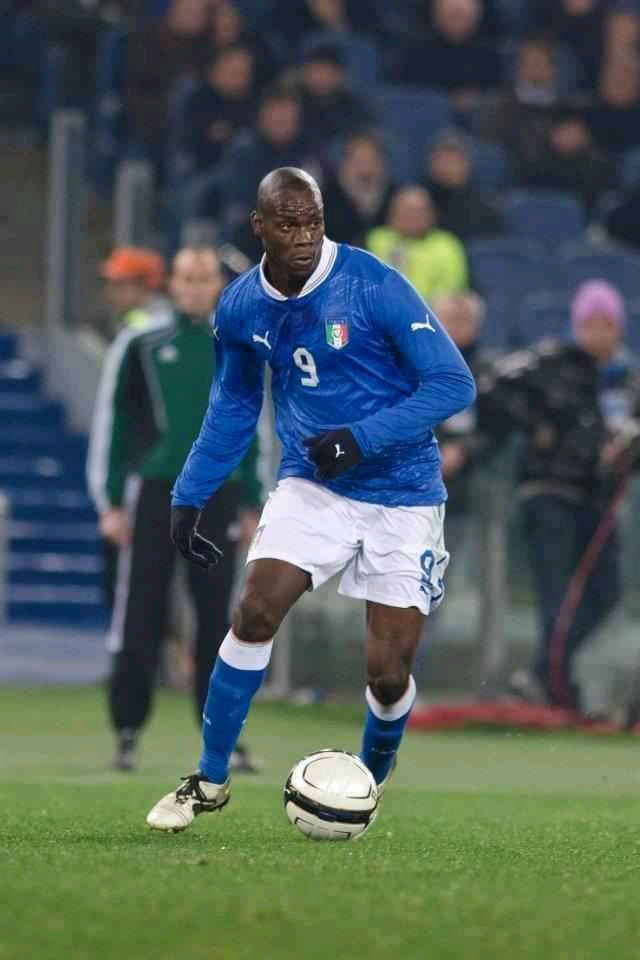 Balotelli is originally from Ghana. 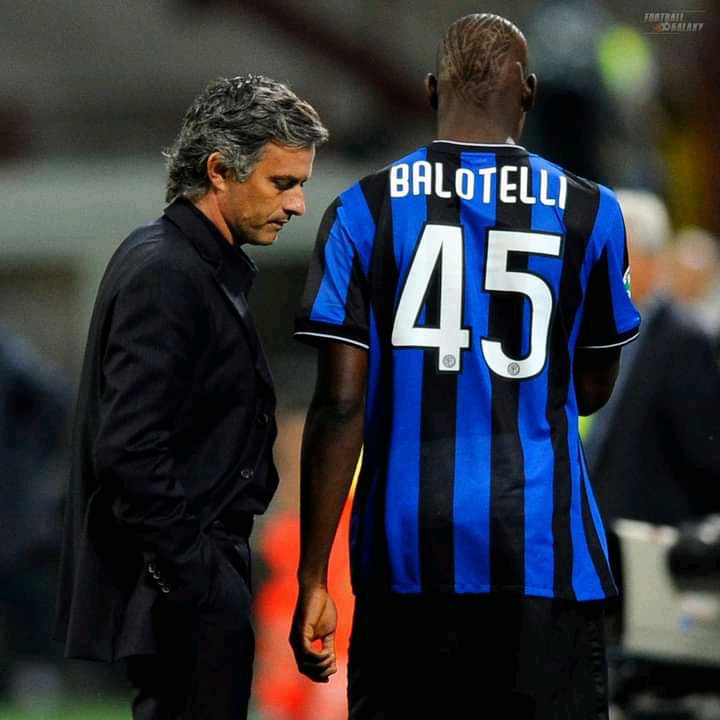