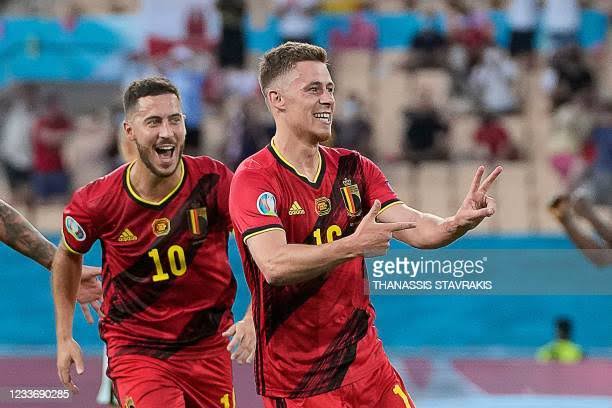 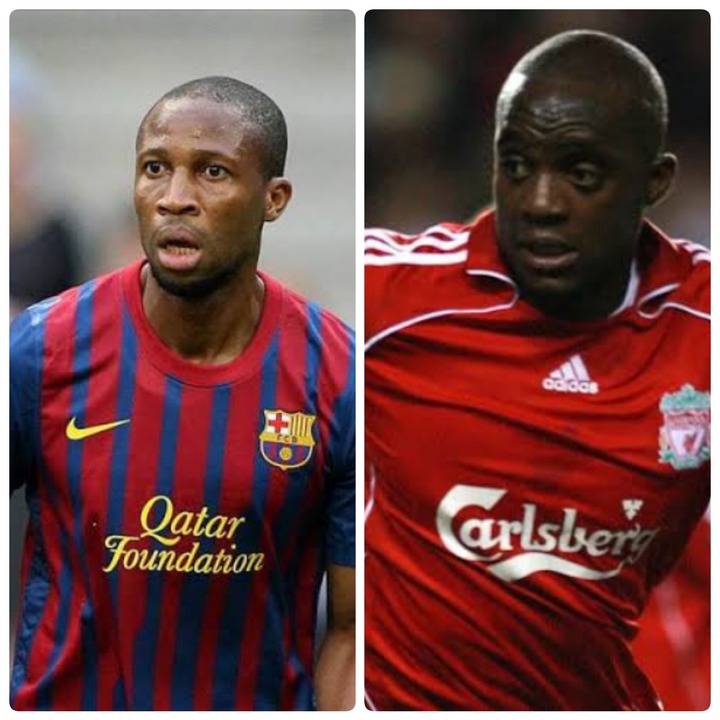 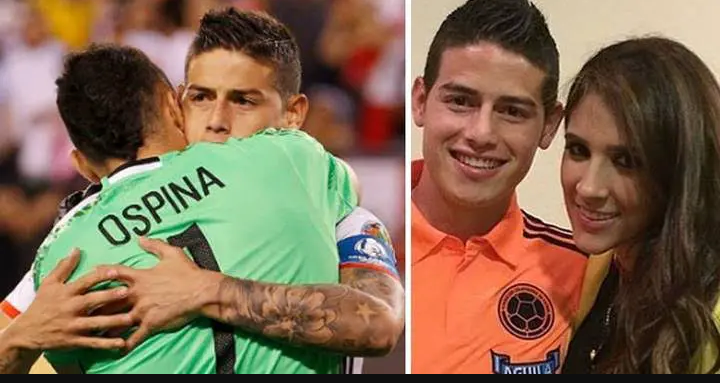 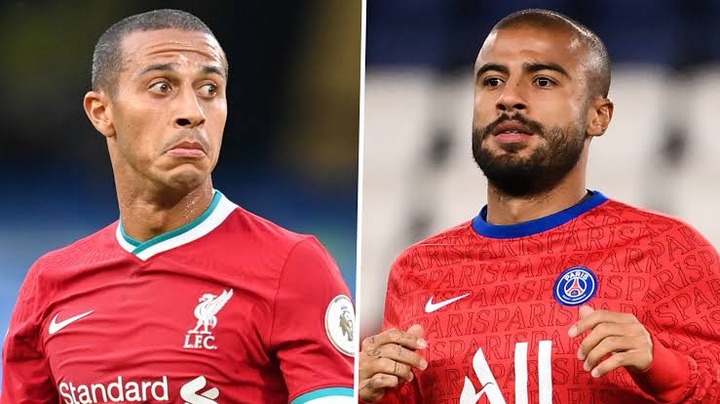 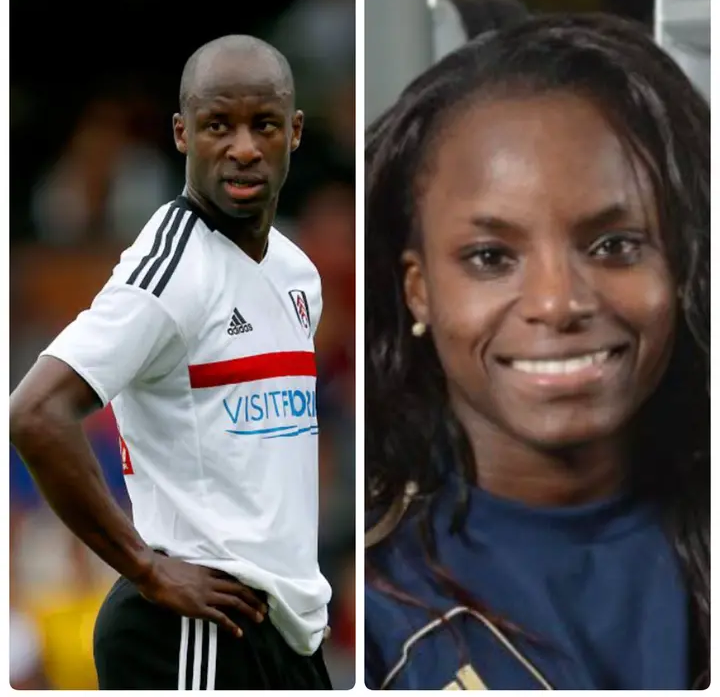 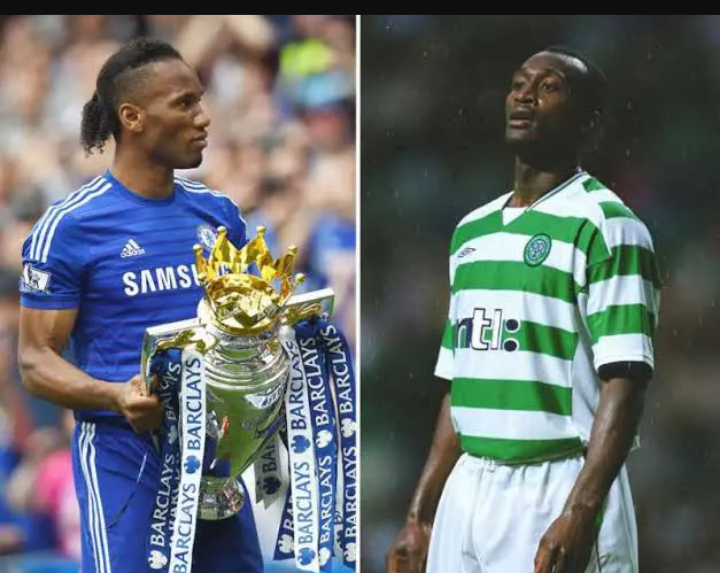 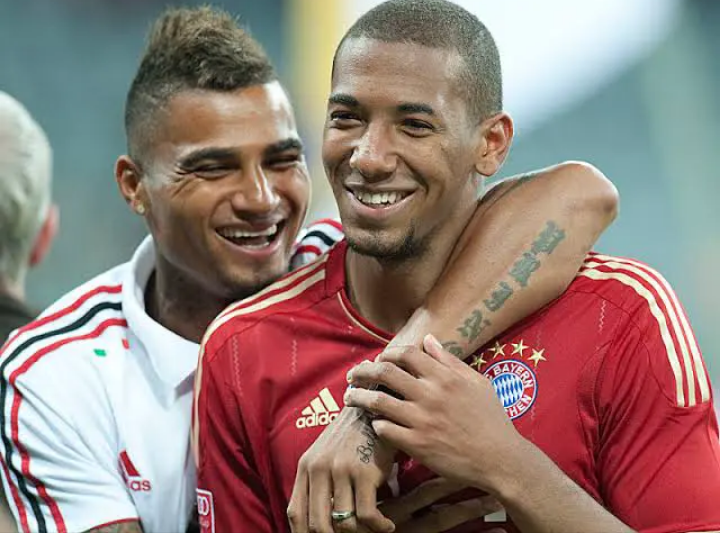 7. Another blood brother is Lucas and Theo Hernandez. Lucas is the older of the two brothers. 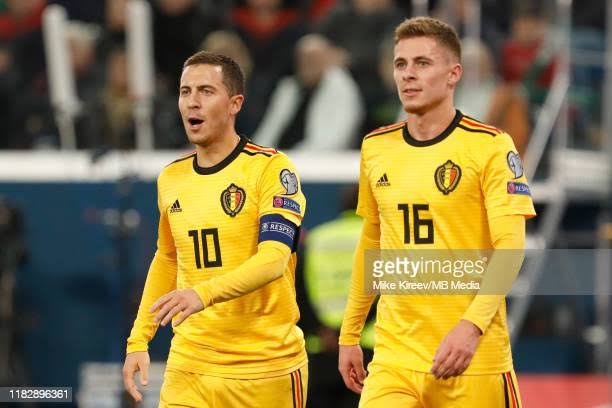 10. Lionel Messi and Bojan: According to research conducted in 2011, Bojan was discovered to be Lionel Messi's fourth cousin. Mariano Pérez Miralles and Teresa Llobrera Minguet are reported to be their great-great-great-grandchildren. 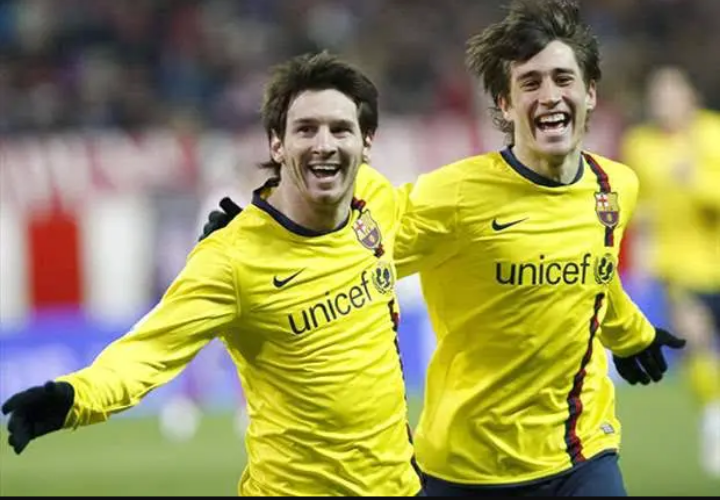 11. Frank Lampard and Harry Redknapp do not share a blood relation. Redknapp's wife and Lampard's mother are sisters. To put it another way, Redknapp is Frank Lampard's uncle. 12. Gary Neville and Phil Neville: Phil is the younger brother of Gary. 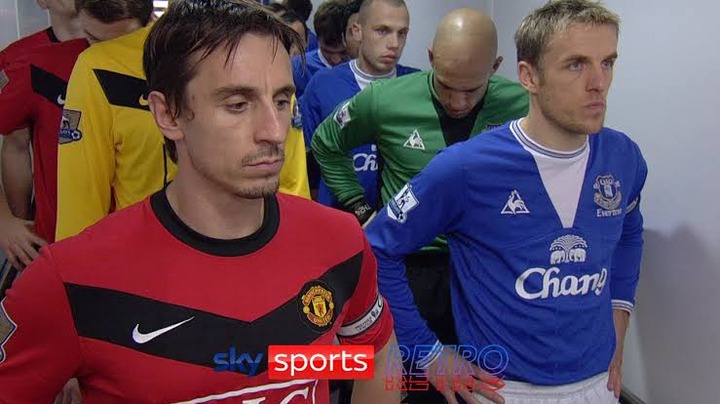 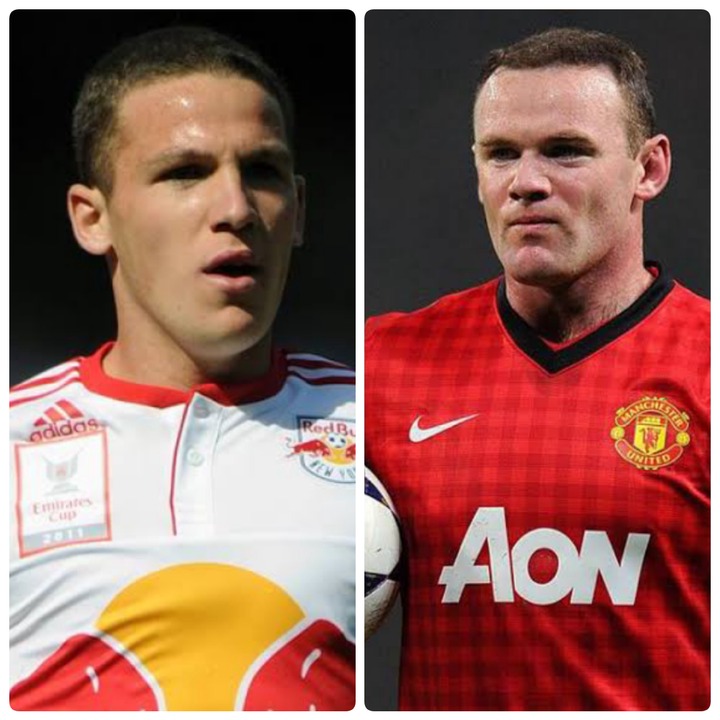 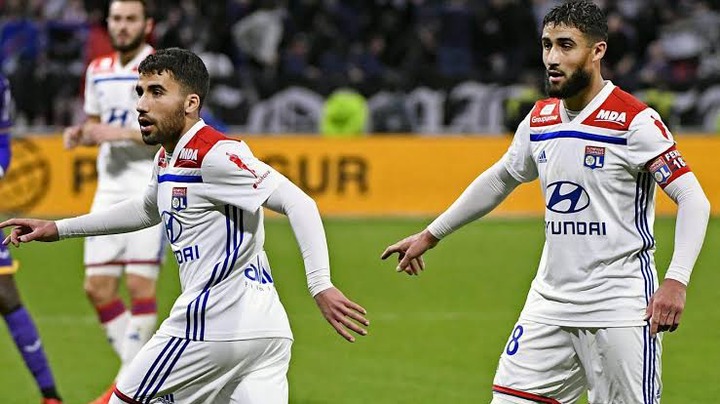