Hours After Tothenham Lost 1-0 To Antwerp, This Is What People Are Saying About Jose Mourinho

By Queen_ese_esther (self media writer) | 1 year ago

Hours After Tothenham Lost To Antwerp, This Is What People Are Saying About Jose Mourinho

English side Tothenham Hotspur Was away to Belgian side Royal Antwerp in their Europa Uefa league encounter. The English teams which can be described as pundits favourite to win the match Failed as they where defeated 1-0 by host Royal Antwerp. 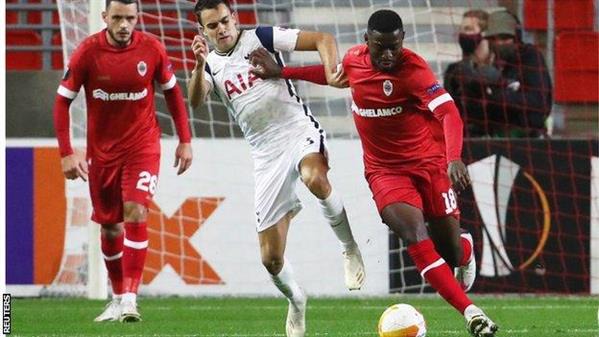 The Host Fine display got them a goal in the first half the match, and they continued with such display as they held on for a win against a Tothenham side which be described as having one of the best season, having trashed Manchester United 6-1 Before the international break.

Tothenham gaffe Jose Mourinho was forced to make for Quick change at the start of the second half of the match, as Harry Kane was brought in. 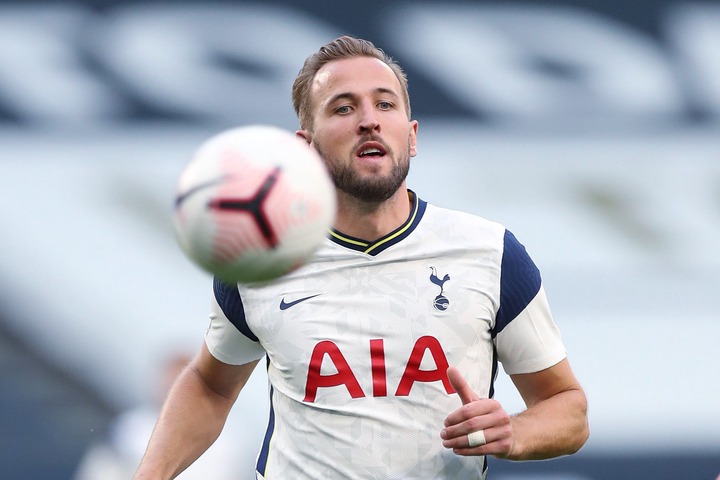 The Match results didn't sit down well with a few fans as they called the gaffer out on social media. 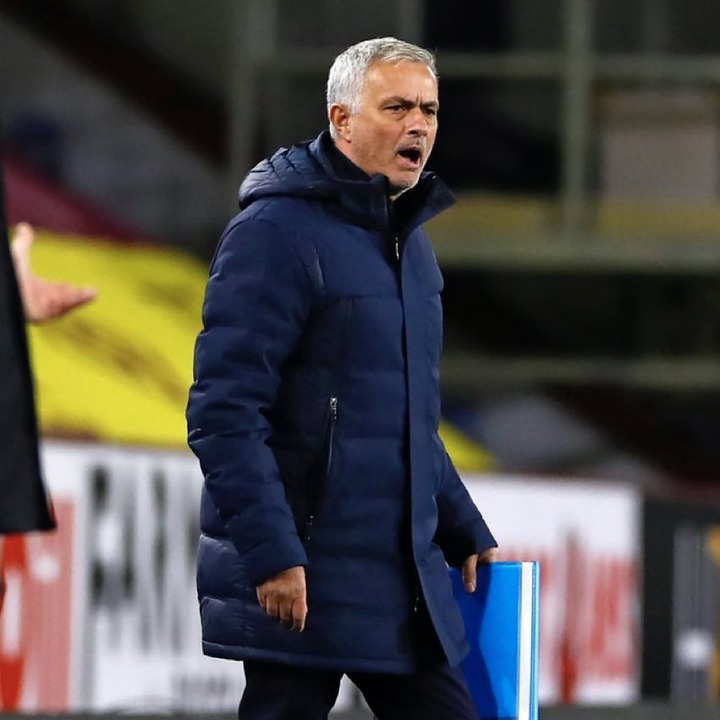 Here are some of what people are saying about Jose Mourinho. 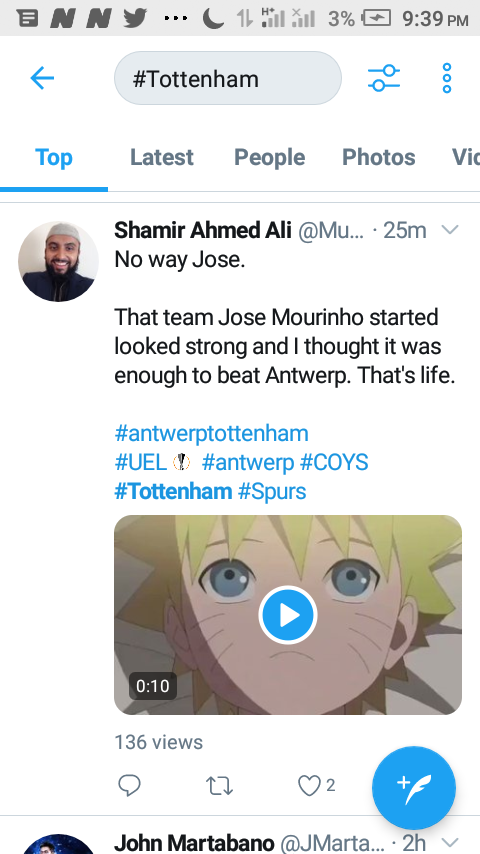 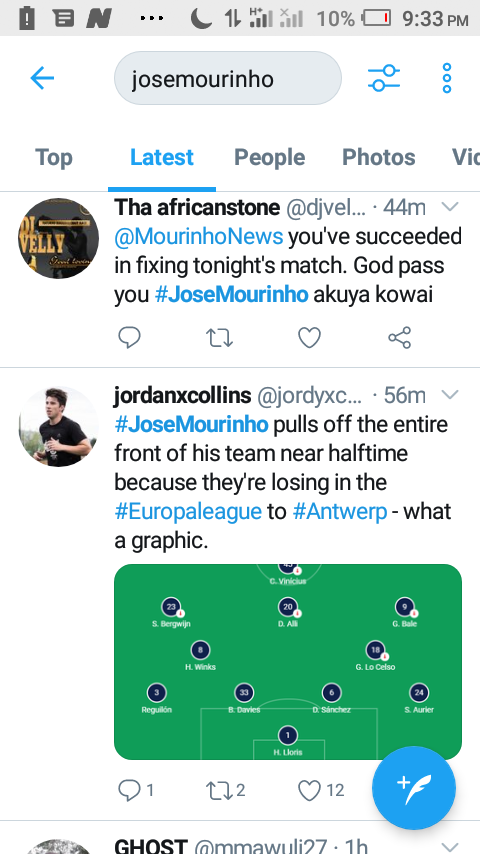 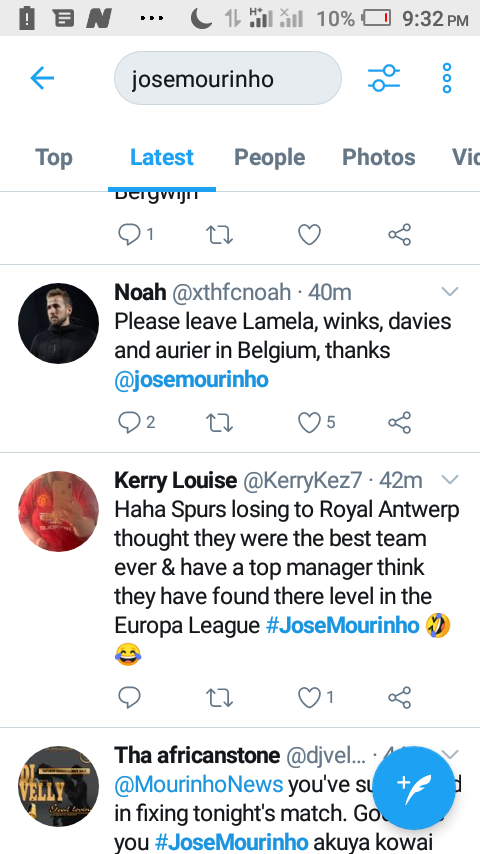 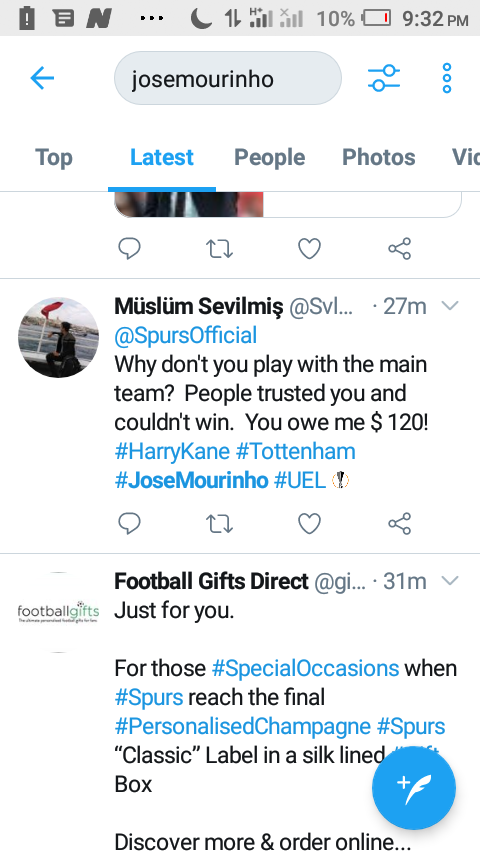 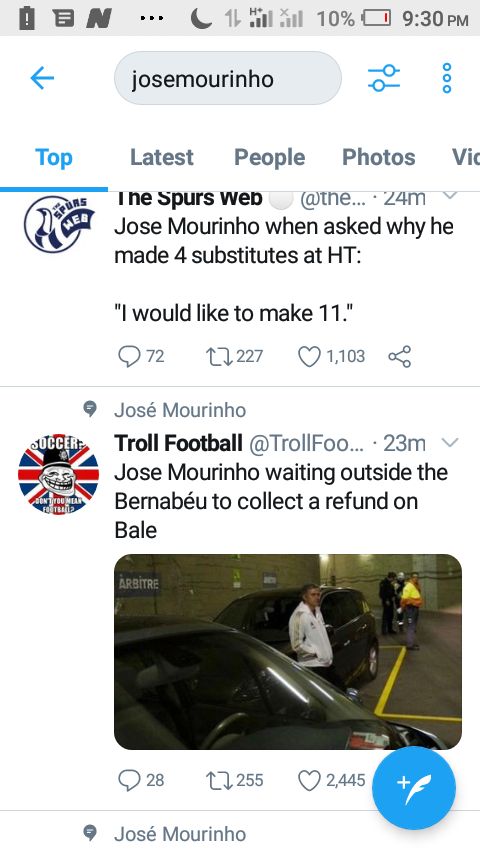