Manchester United football club have been linked with a move for Antonio Conte, the former Chelsea and Inter Milan coach who is currently coaching no team.

The Italian coach has his own unique tactics and this might make him to sign new players that will fit into his tactics if he is hired by the red devils. Here are 3 players Antonio Conte could sign to Manchester United, if he becomes their new coach. 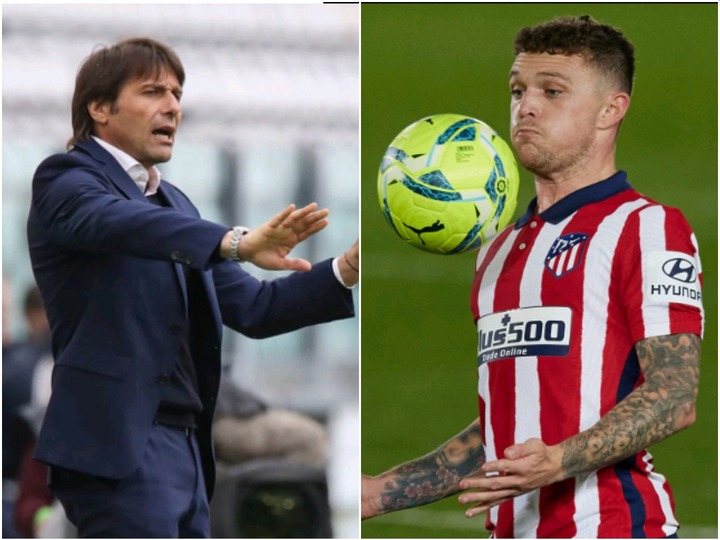 1 - Marcelo Brozovic: The Croatian midfielder is one player who a world-class player when he was playing under Antonio Conte at Inter Milan football club, he has been linked with a move to Manchester United football club and he could join them if they hire his former manager.

He is a very creative and versatile midfielder who can create a lot or chances for the team. He knows how to play in the 3-4-3 formation which seems to be Antonio Conte's favourite formation. So the Italian coach could sign him to Manchester United if he becomes the coach of the team. 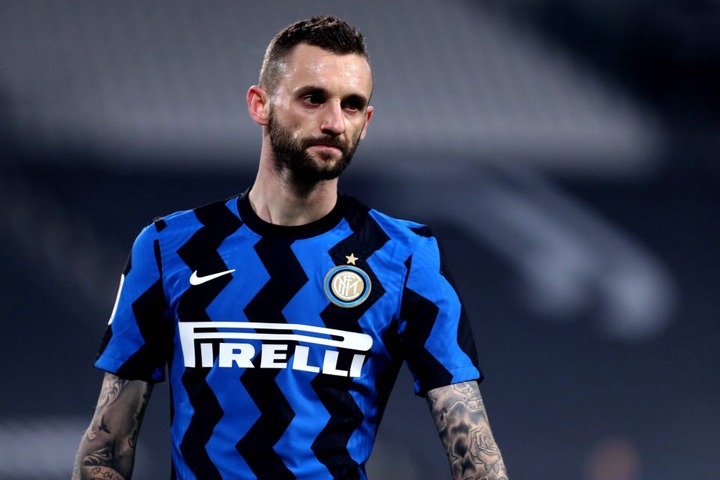 2 - Alexander Isak: The swedish striker has been performing very well for Real Sociedad football club in Spain and he is one of the players that Antonio Conte might want to add to the squad of Manchester United if he becomes the coach of the team.

The 22 years old striker is a prolific goal scorer who has been linked with a move to Manchester United. He has scored 34 goals in 96 appearances for Real Sociedad football club and he is one player who can supply Manchester United with many goals. 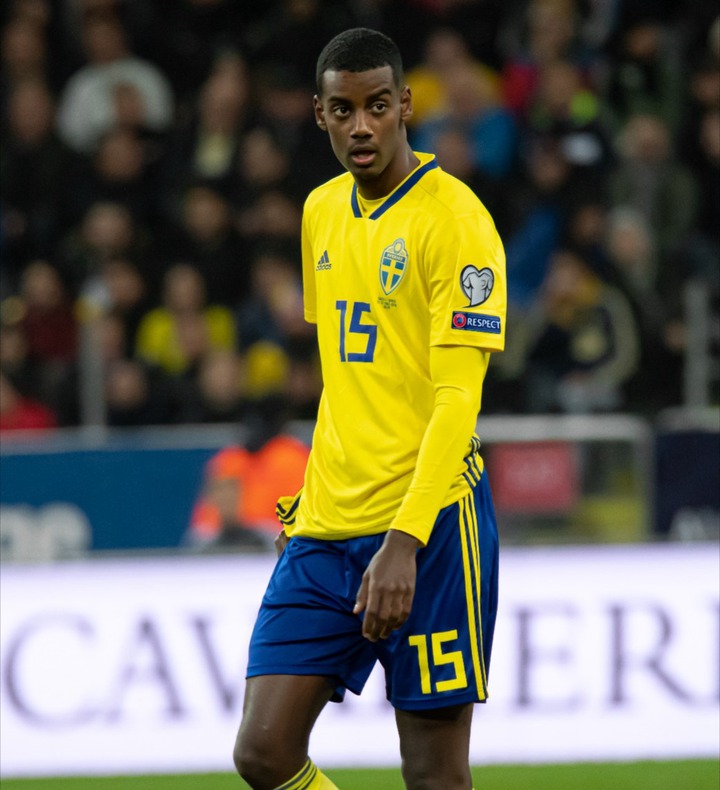 3 - Kieran Trippier: If Antonio Conte is hired as the new Manchester United coach, he might want to use the 3-4-3 formation and he might not want to use Aaron Wan-Bissaka as the right full-back because he is not good in attacking.

So the Italian coach could sign Kieran Trippier who is very good in attacking and he is always pushing the ball forward to support the attackers, he is also good in crossing the ball. This will help Manchester United to score more goals. 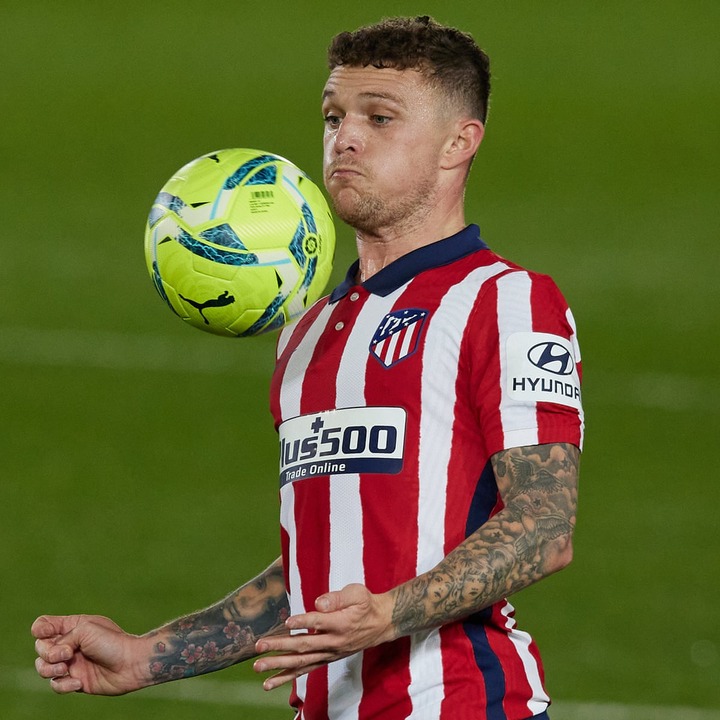 Meanwhile, do you think it is still necessary for Manchester United to sign another striker? Share your thoughts with us, thanks.