By KlassicSports (self media writer) | 28 days ago

The international break is back and a lot of national teams are going to play in November to qualify for the 2022 FIFA World Cup that is around the corner.

The international break will involve plenty of competitive games and we will see some top international teams play against each other over the next couple of weeks.

With that, let's take a look at five of the best matches to watch out for during the November international break.

1. As a football fan, you need to watch out for Spain vs Sweden which will be played on the 14th of November 2021.

Sweden is currently on top of Group B of the European World Cup Qualifiers and they have secured 15 points after playing six matches.

Sweden beat Spain 2-1 at home in the first round of the World Cup Qualifiers. Sweden is a team that Spain will struggle to win as they are yet to recover from their UEFA Nations League final loss to France.

Can Sweden win Spain in their next match?

2. Another big match to watch out for is Portugal vs Serbia that will be played on the 14th of November 2021. Portugal national team are currently second in Group A behind Serbia and the two teams will clash at the Estadio Da Luz. 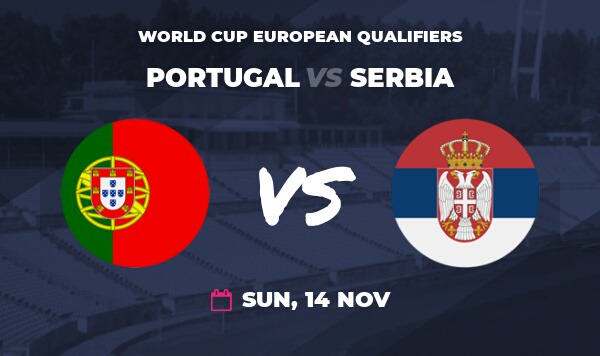 In five games, Portugal has scored 16 goals and conceded just two while Serbia are unbeaten in their last five matches as well and have several in-form players playing against Portugal

Brazil is unbeaten in their 2021 FIFA World Cup Qualifying campaign so far and they have tough matches to play in this international break. Brazil is on top of the table after winning 10 of their 11 qualifying matches. Brazil and Colombia plays a goalless draw when they met in October.

Colombia's national team is fourth in the table with 16 points.

4. Uruguay vs Argentina will be played on the 12th of November 2021. Uruguay is fifth in the South American World Cup Qualifier table and risks going down their current position if they lose against Argentina on Friday. Argentina is undefeated in 25 consecutive international matches and has been in pretty good form. 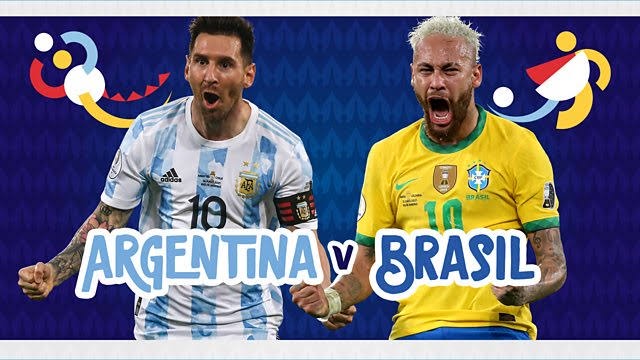 Argentina vs Brazil will be one of the most entertaining matches for me to watch out for.

The match was suspended after 10 minutes as health officials entered the pitch and stopped some Argentina players for breaking Brazil's Covid-19 quarantine rules.

Both teams are yet to lose in their 2021 FIFA World Cup qualifying campaigns. Top players like Neymar Jr., Lionel Messi, Paulo Dybala, Raphinha, Casemiro, etc. will be featured in the match.