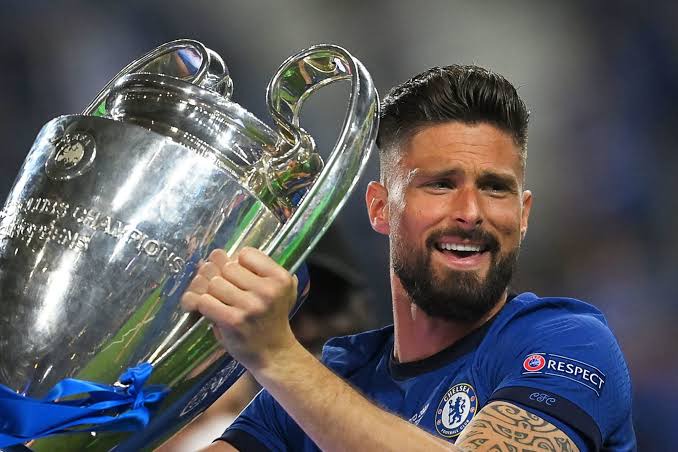 According to the report, AC Milan will pay a minimum compensation to Chelsea for Giroud, which could be in the region of £3m.

The deal was probably held up by Giroud’s involvement at Euro 2020 with France, but after the world champions early exit, he should be free to complete his move. 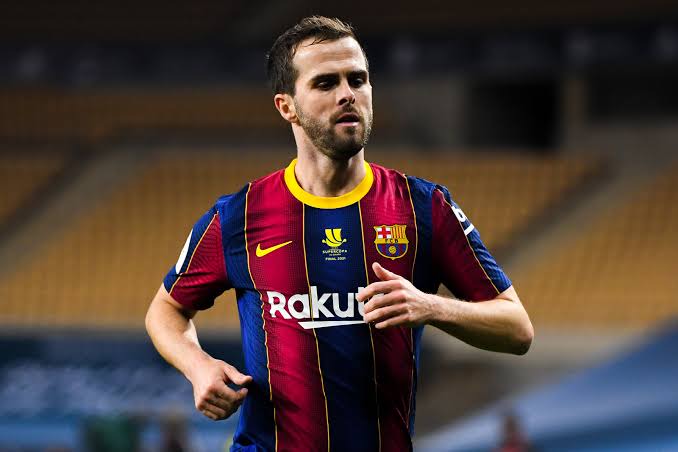 According to Spanish outlet SPORT, Arsenal have made a bid for Barcelona midfielder Pjanic and they are now the favourites to sign the Bosnian.

The 31-year-old is linked with a move away from Barcelona this summer, as the Spanish giants are looking to sell players so they can register new signings.

Several clubs are already being linked to securing the services of the Bosnian midfielder this summer. Mikel Arteta's side wants Barcelona to pay Pjanic's wages, 'as long as the loan is free’. 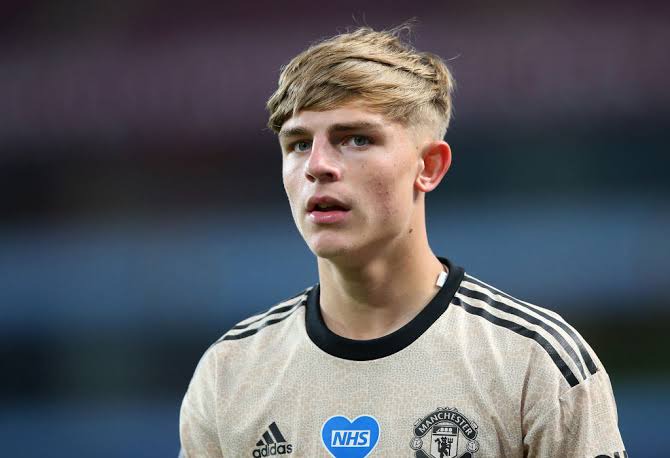 According to the Daily Mail, Southampton are confident of securing Brandon Williams on loan this summer.

Talks for the youngster between Southampton and Manchester United are progressing and the Saints are confident that a deal would be agreed upon.

Southampton were keen on Williams, 20, last summer but United were reluctant to let him leave following his breakthrough season. 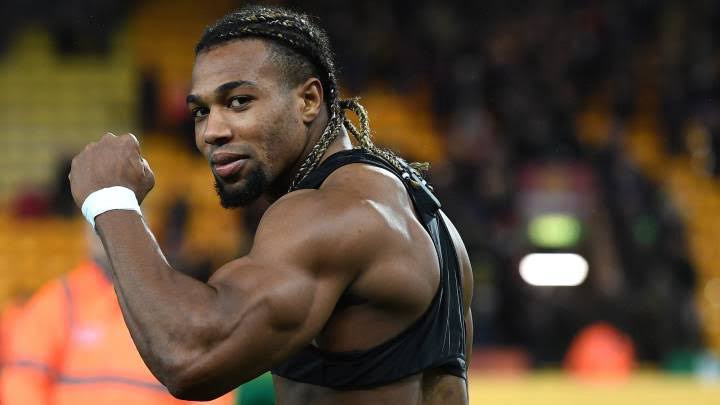 According to the football Insider, Liverpool are now interested in Signing Wolves Winger Adama Traore despite his disappointing form the last term.

The Merseyside club were heavily linked with the Spain international last summer, but they ended up signing his teammate Diogo Jota from the Midlands outfit.