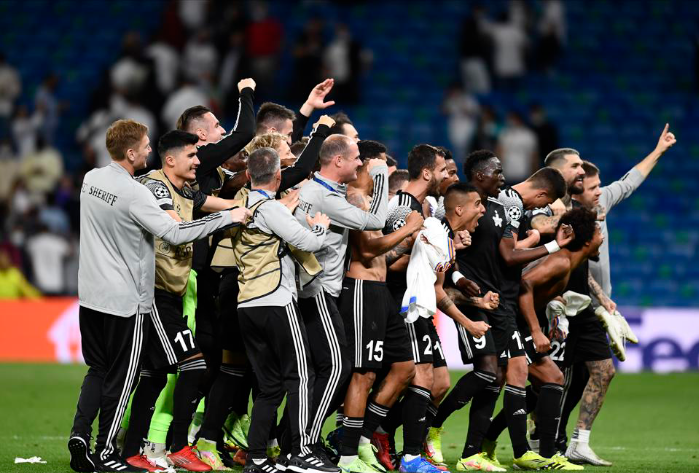 Sheriff, the lowest ranked club in the UCL group stage, followed up a 2-0 win over Shakhtar Donetsk on matchday 1 with an impressive 2-1 win in Madrid.

Who are these UEFA Champions League newcomers and how are they on their way to qualifying out of group that has both Real Madrid and Inter Milan?

FC Sheriff Tiraspol are the current champions of the Moldovan league. They won their league title last season by winning 33 out of 36 games, the other 3 games being 2 draws and a loss. 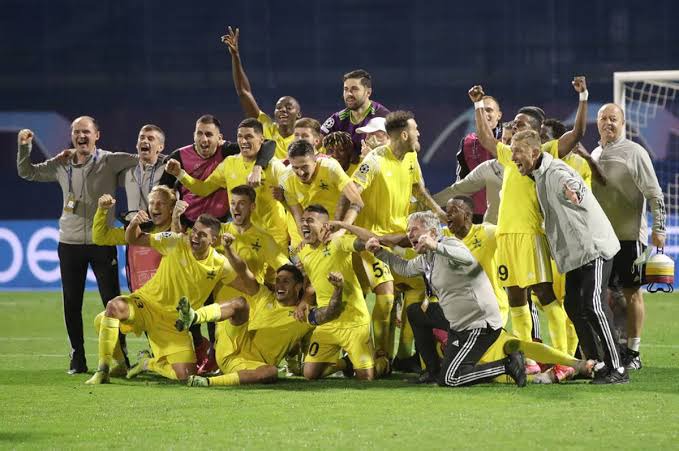 Of their 36 league matches, they kept 29 clean sheets. This equates to an astonishing 80.5% of their matches. This shows that their manager, Yuriy Vernydub had built them to be a very strong defensive side. But not just strong team defensively, but also a team that scores goals.

FC Sheriff scored 116 league goals in 36 games and conceded just 7 all season. This gave them a goalscoring record of 3.2 goals per game last season.

One may argue that it's just the Moldovan league and it is likely that there are simply of far more quality than the other clubs in the league. This is true, but it should in no way undermine how strong they are as a club.

FC Sheriff did not enter into the group stage of the UEFA Champions League by accident. As a matter of fact they had to through 4 qualifying rounds to play against the elites. 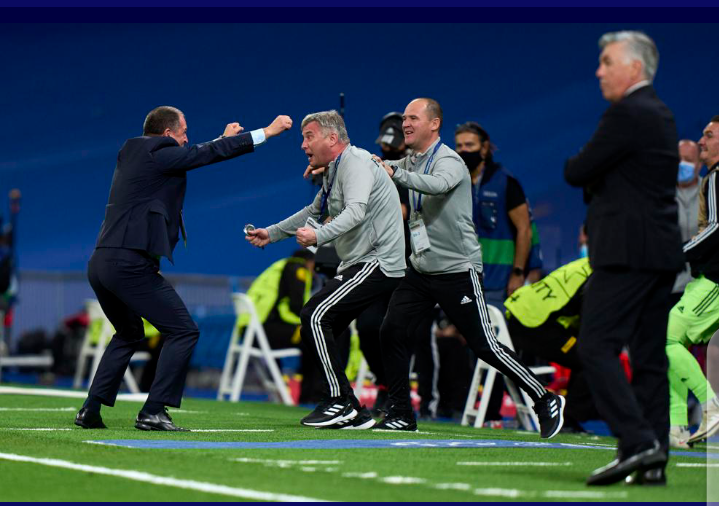 On their way to the UCL group stage, they defeated higher ranked teams like Red Star Belgrade and Dinamo Zagreb.

Dinamo Zagreb (33), as at when the played against Sheriff (93) in the final qualifying round were ranked 60 places above their Moldovan opponents. Sheriff defeated the Croatian club 3-0 on aggregate to book there place in the UCL group stage.

As a matter of fact, Sheriff kept 6 cleans sheets in 8 UCL qualifying matches and did not lose a single a single game. They drew just two matches and won 6.

The signs were there for all to see but Shakhtar were not wary and we're defeated 2-0 as Sheriff became not only the first Moldovan club to play in the UCL group stage, but also score in that stage of the competition.

Sheriff may be a club from a small football country their squad is filled with foreign based players without a single Moldovan playing for them.

Their backline line last night against Real consisted of 4 South Americans, with their captain, Frank Castañeda being the fifth South American in their starting XI. This is a well drilled team with quality, but unknown players. 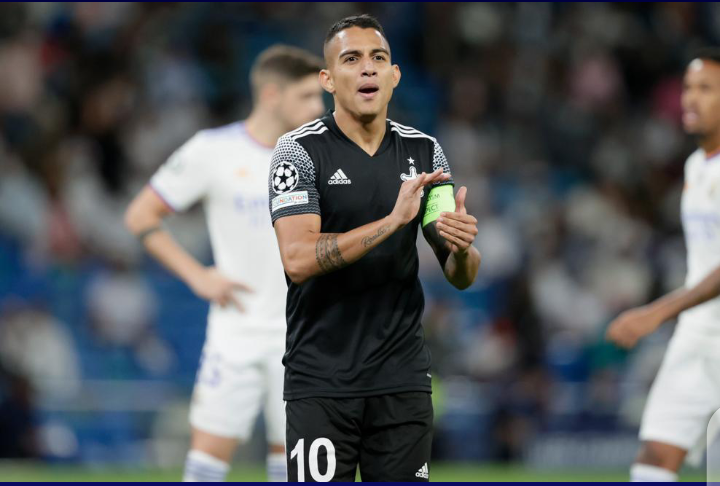 The quality of goals they have scored so far further underlines the team's quality. Winger Adama Traoré scored the goal of matchday 1. As if that was enough, midfielder Sebastien Thill scored another goal of the week contenders last night at the Santiago Bernabeu. 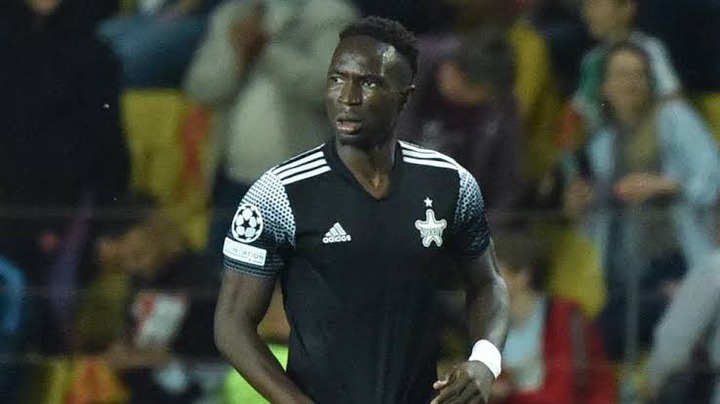 **Adama Traoré scored the goal of the week on matchday 1

With 6 points in their first two games, Sheriff have a very good chance of progressing to the knockout stage of the competition. 4 goals scored and 1 goal conceded from a penalty against 13 times UCL champions. Underestimate the Moldovan champions at your peril.