By Footballaltar (self meida writer) | 26 days 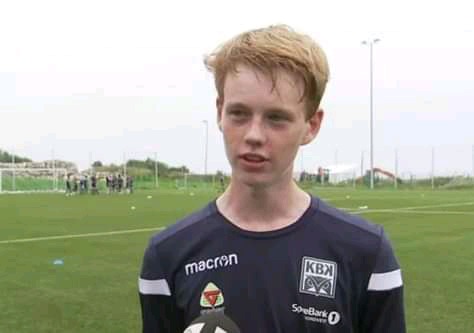 Manchester United defeated Jose Mourinho's side Tottenham 3-1 at the Tottenham Hotspur Stadium in London. It was a massive reaction for United who were beaten at Old Trafford 6-1 back in October 2020. It was such an entertaining encounter as United had to come from behind and win again. Edinson Cavani thought he had given United the lead after latching onto Pogba's pass and finishing beyond Loris. Unfortunately the goal was ruled out by VAR because of a foul on Son in the build up to the goal. 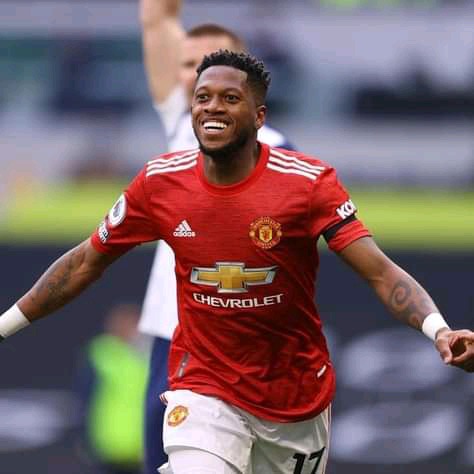 Fred, who was far from impressive, put United ahead in a move that started and ended with him. Cavani reacted quickly to Greenwood's cross to double United's lead before Greenwood himself ensured United took home the three point. He fired home from close range following a great physical work from Paul Pogba as United strengthen their second position 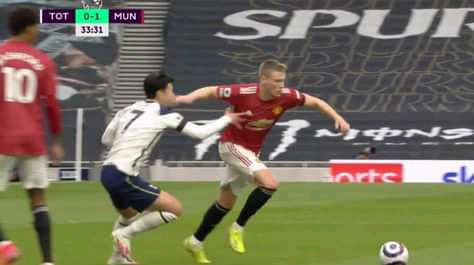 However Ole Gunnar Solksjaer reacted to the first goal that was disallowed by saying Son conned the referee. His statement however annoyed Jose Mourinho who hit back at him during the press conference. Ole Said he wouldn't give his son food if he acted like Son but Mourinho replied that a good father will definitely not do that

"We shouldn’t be conned. I have to say, if my son stays down for three minutes and he needs his ten mates to help him up, he won’t get any food.” 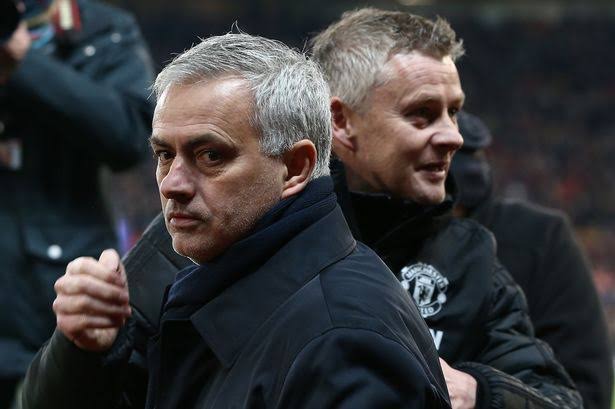 "Sonny is very lucky that his father is a better person than Ole. Because a father you have always to feed your kids, it doesn't matter what they do . I have told Ole what I think about his comments." 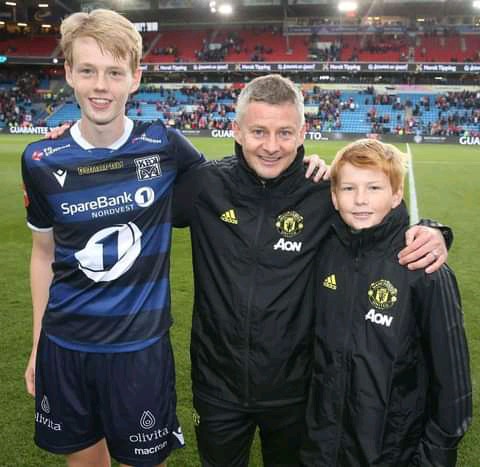 “I always get food. I can assure everyone about that... I would’ve never been lying down the way Son did. Mourinho probably just wanted to turn the focus away from the fact that they had lost.”