By Energine (self media writer) | 18 days ago 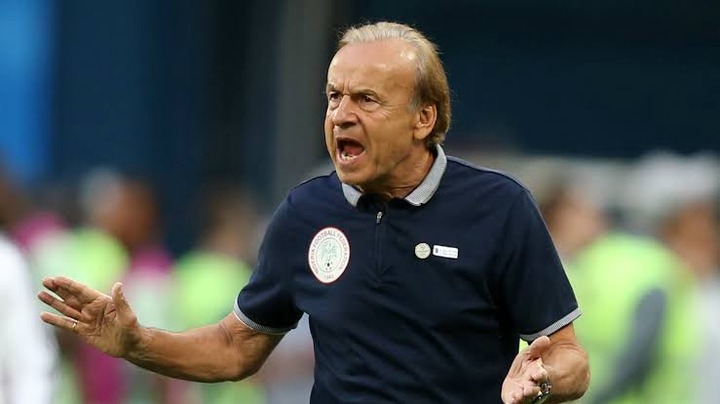 One of the people that are being mentioned concerning the affairs of the Nigerian national team is their coach, Gernot Rohr. The Super Eagles' boss is respected as he has done missive work with Nigeria's team. 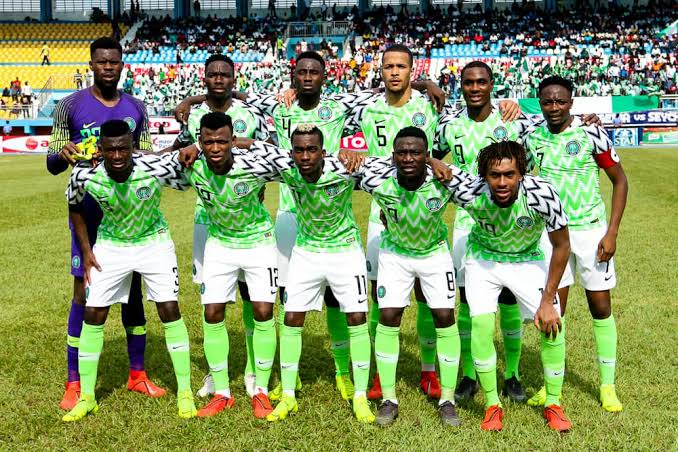 In years of managing the Super Eagles, the German has dedicated much of his efforts to uniting young players and building a strong team that will play for the country for many years.

But despite the good work, Rohr has come under intense pressure recently concerning the form of the super eagles. His team lost an important World Cup qualifying match against Central African Republicans, a team that appears to be smaller compared to that of Nigeria. 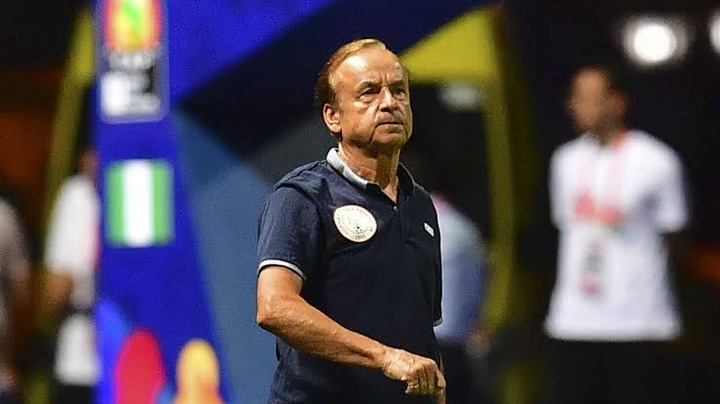 The result attracted many outrageous from concerned Nigerians, who feel that the coach is not making quality use of the golden squad. Some have even called for his sack. However, if Nigeria wants a new manager, below are four coaches that can replace Rohr. 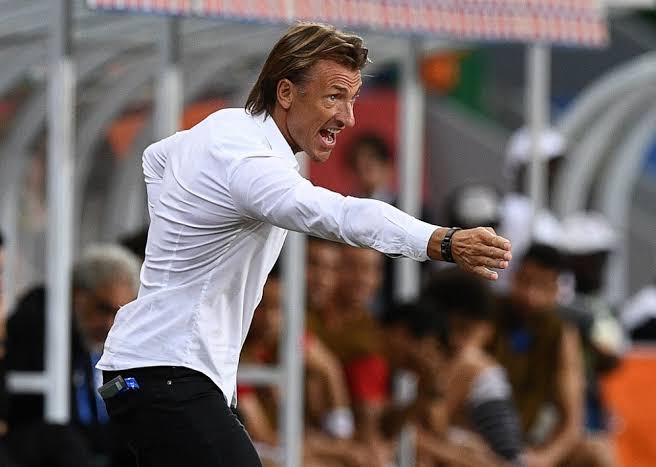 Renard will be a perfect choice for the super eagles if Rohr is sacked. Apart from helping Zambia and Ivory Coast win the Nations Cup in 2012 and 2015, Renard also has great knowledge concerning African football. 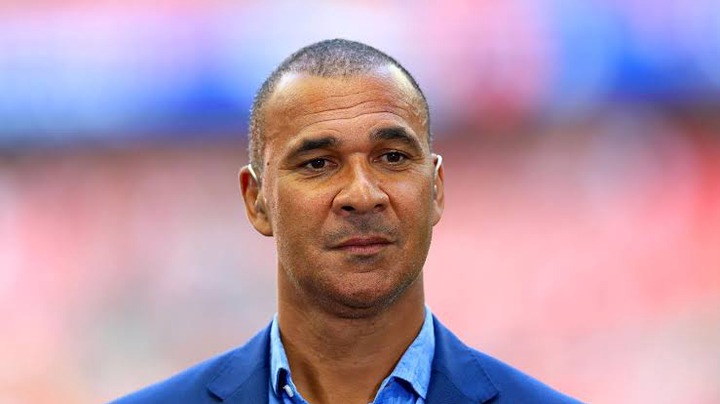 Before Rohr was appointed as Eagles coach, former Chelsea midfielder Gullit was also mentioned. The Dutchman remains a good choice as his modern football knowledge will help Nigeria to match up with other big European teams. 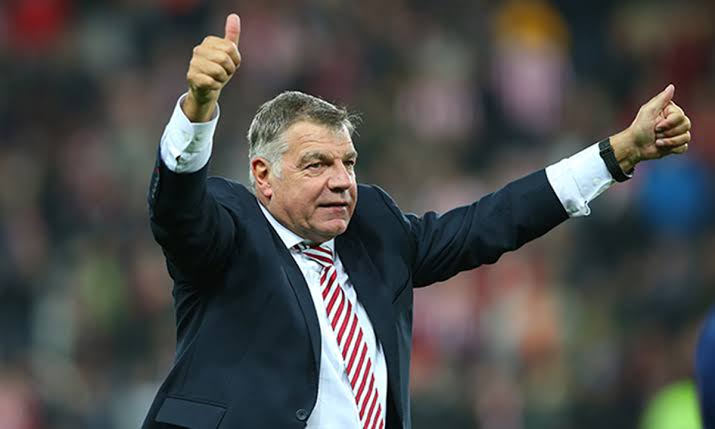 It is always hard to talk about good coaches without mentioning Allardyce. The former West Ham United coach adapts easily to footballing environments and should also be considered. 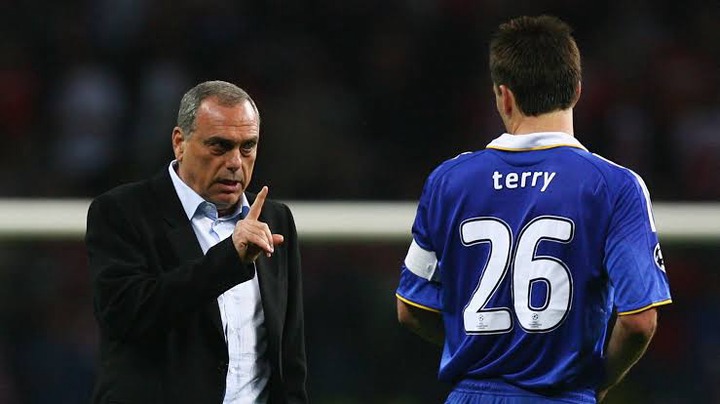 A lot of football fans witnessed the progress that Grant brought to the Ghanaian national team when he was appointed. The former Chelsea coach can change quickly, and if a new manager is wanted by Nigeria, Grant is another good option.