By Marayanatha (self media writer) | 13 days ago

After a week of international duty, many players are currently returning to their various clubs to resume their local leagues. Unfortunately, for some teams, their key men are coming back injured, and Manchester United are among those teams that have lost one of their key men to injury. 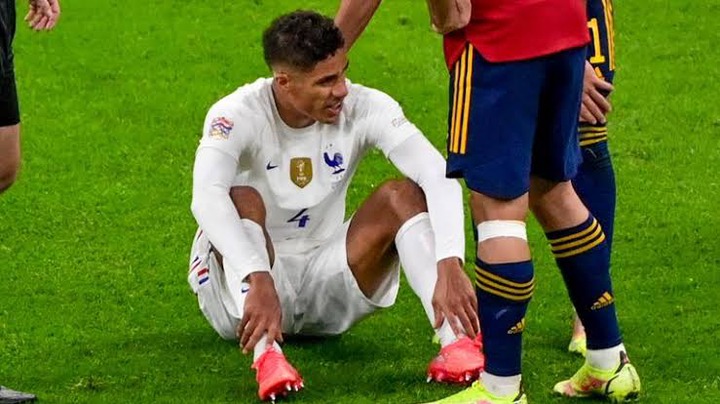 The Frenchman who was named by Didier Deschamp in his lineup that thrashed Spain in the Nations League final picked up a muscle injury during the first half of the game and was replaced by Bayern Munich defender Dayot Upamecano. 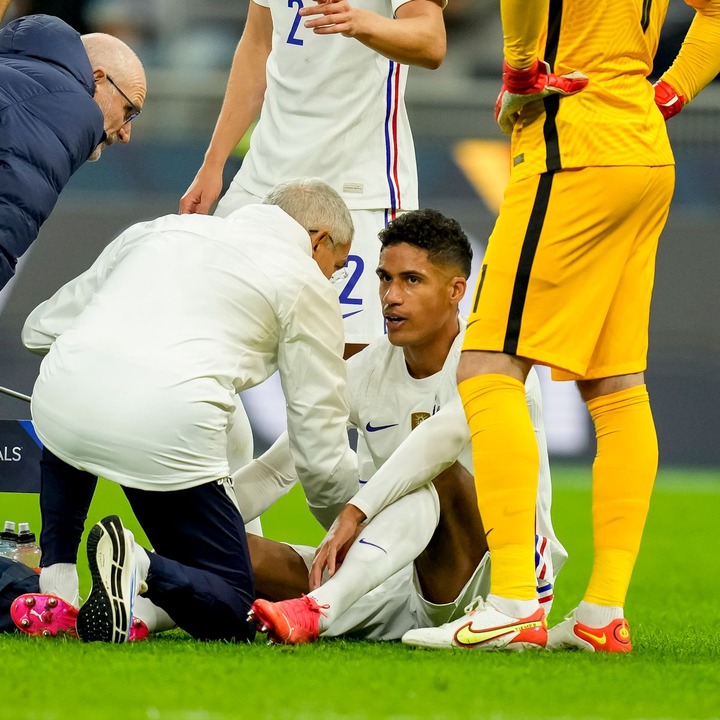 After he returned to the Carrington training complex on Tuesday, the club revealed that a scan would be run to assess how serious the injury is, and after the scan, it was reported that the Frenchman could miss the game at the Foxes stadium on Saturday. 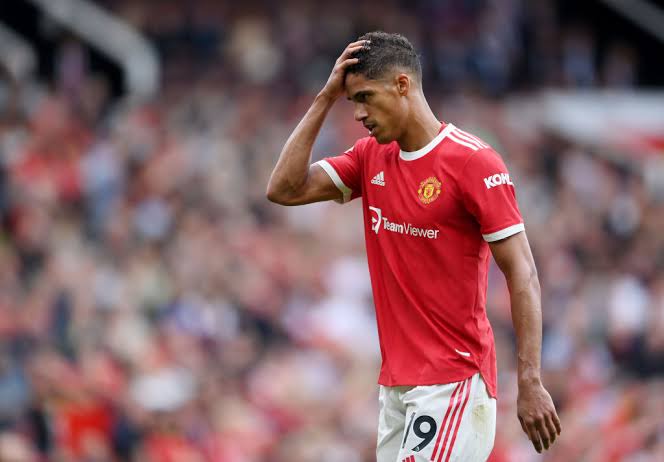 Harry Maguire is also a doubt, with the Englishman sidelined after picking up a calf injury. This means that Bailly and Lindelof could partner with each other on Saturday.