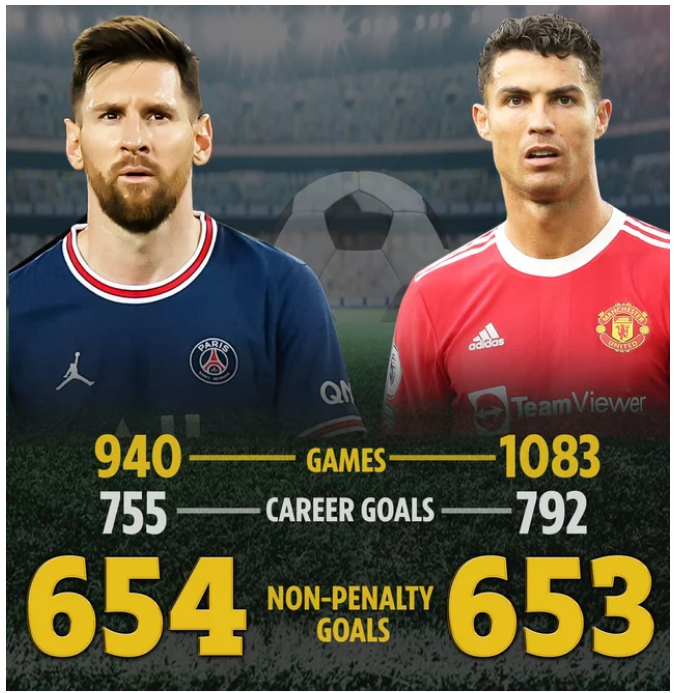 Messi has 654 non-penalty goals in 144 fewer games than the captain of Portugal.

Ronaldo, on the other hand, has scored 118 goals from open play or free kicks in the Champions League, compared to Messi's 106.

Messi, on the other hand, has the advantage in terms of goals-per-minute ratio in the competition. 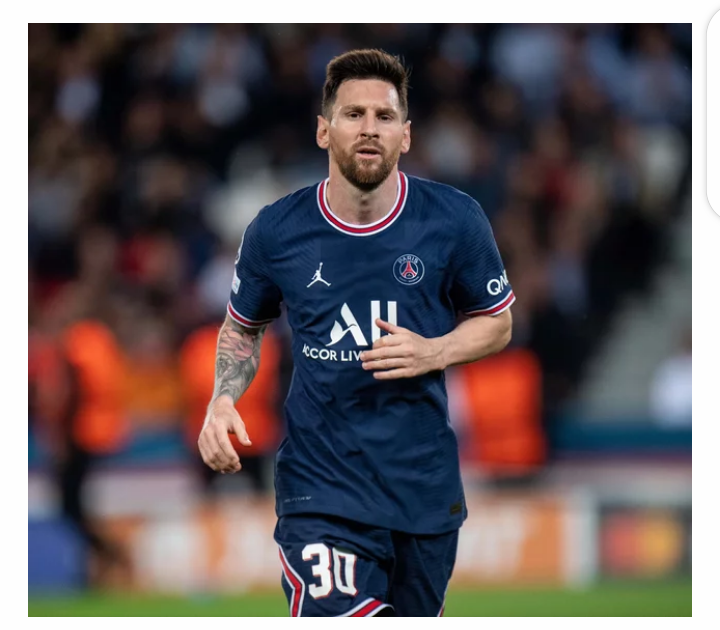 Both will undoubtedly be remembered as two of the greatest football players of all time.

Messi's second goal of the night, ironically, came from the penalty spot.

Messi had a chance to complete his first hat-trick for PSG in the dying seconds of the game from the penalty spot. 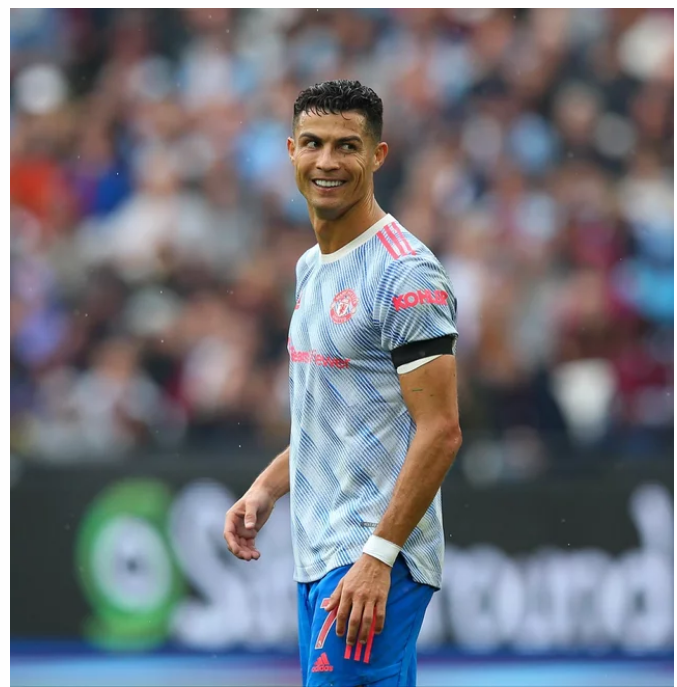 Manchester United came from 2-0 down at halftime to produce a stunning second-half comeback to relieve pressure on manager Ole Gunnar Solskjaer with a 3-2 victory over Atalanta on a dramatic Champions League night at Old Trafford thanks to Cristiano Ronaldo's late header.

Solskjaer's position at United was firmly in the spotlight following Saturday's 4-2 defeat at Leicester, and the pressure appeared to be mounting on the Norwegian as Atalanta took a 2-0 lead into the break thanks to goals from pasalic and demiral.

With the Argentine breathing down his neck, Ronaldo knew he had to put in a performance against Atalanta in Manchester United's group game against the Italians on Wednesday night.

Ronaldo had never scored in the Champions League against the Serie A club before, but that all changed when the striker reclaimed his record in an empathic fashion.

According to the Manchester Evening News, he has now scored against 39 different teams in Europe, one more than Messi.