See Top 10 Worst Transfers That Has Ever Happened In Europe; check reasons 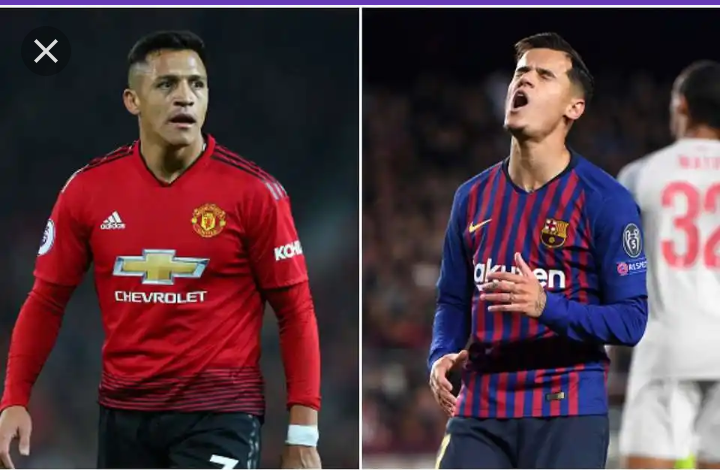 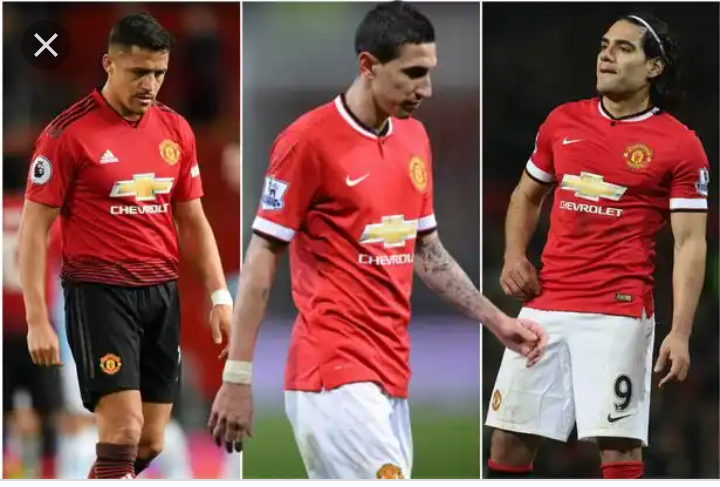 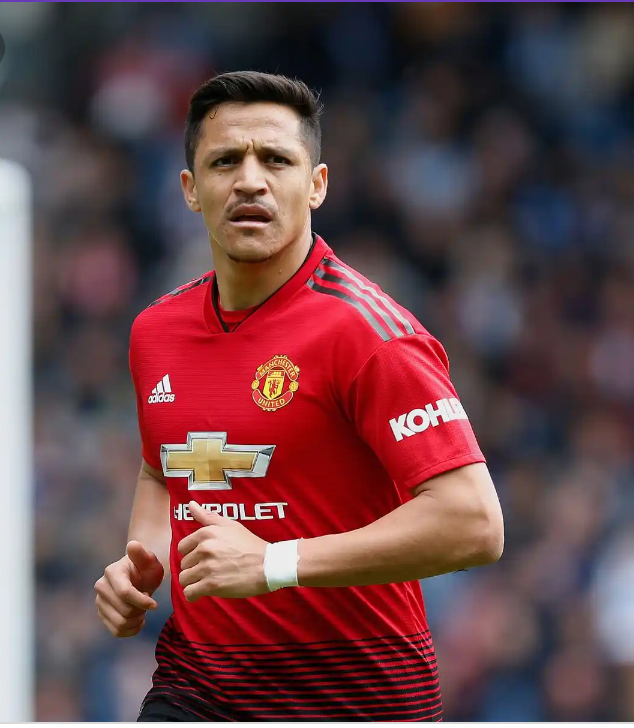 Sanchez appeared set to join Manchester City before United balked at the Chilean star's wage demands. United handed Sanchez a four and a half year deal reportedly worth £391,000 per week with £75,000 appearance bonuses and a £1.1m annual bonus hoping that he would do well. Instead, Sanchez scored just three Premier League goals in two seasons before been loaned to inter. The Red Devils are still paying Sanchez more than £200,000 per week to play in Italy. What a pity. Became clear that they had made a mistake. Rodgers was publicly critical in admitting Balotelli was his last available choice to replace Suarez, and the Italian scored one Premier League goal for Liverpool in 939 minutes before leaving to return to Milan on loan. His failure contributed to Rodgers' sacking. 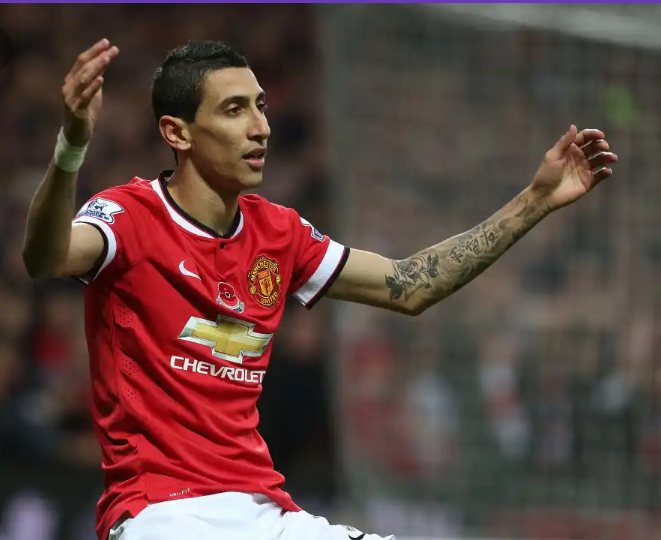 The Argentine was named club Player of the Month in October but, after missing time with a hamstring injury, never seemed to regain his old form. 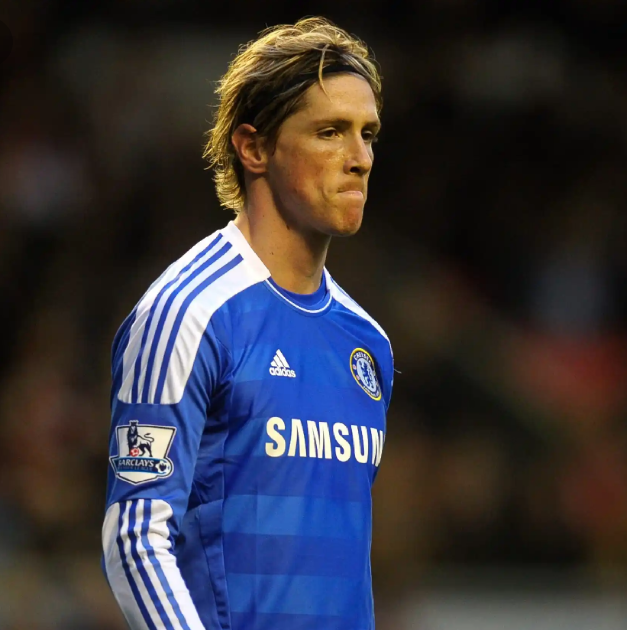 Torres scored 65 league goals in 7,856 minutes for Liverpool, or about once every 120.8 minutes; after signing for Chelsea, he netted a mere 20 league goals in 6,824 minutes, which was closer to once every 341 minutes. That's too poor. The 22 years old had really spent only one half season as a starting striker for Newcastle in the top flight, scoring 11 goals in 19 games, but injuries and coaching changes marginalized the lanky striker. Scored just 6 goals before heading to west ham. 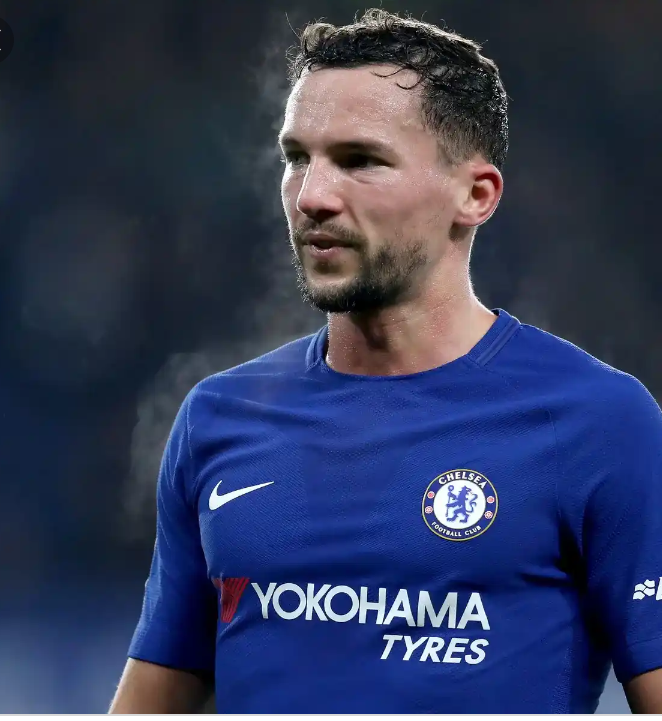 Drinkwater made 12 Premier League appearances in his debut season with Chelsea, but after Antonio Conte left, the midfielder has been floating out of relevance. There was one appearance under Maurizio Sarri in the Community Shield, and he has not appeared in a Chelsea kit since, even though lampard is interested in him. 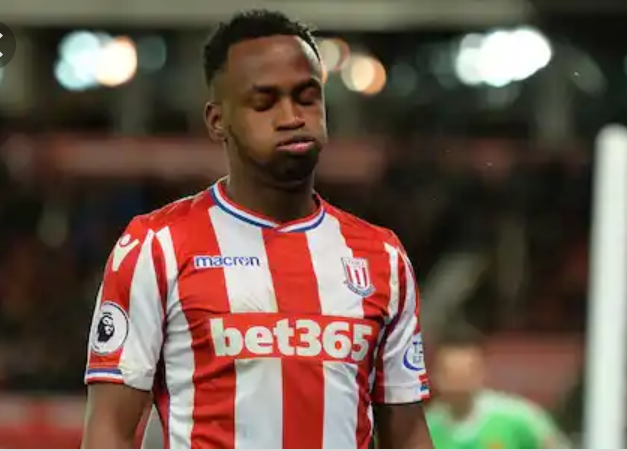 In 28 matches for Stoke in the Premier League, he failed to score even just once. After scoring three goals in the next season, the club terminated Berahino's contract after he was arrested on charges of driving drunk. The Italian started just nine times in his lone season with Liverpool, and while Aquilani contributed five assists in 817 minutes, Benitez's departure brought Aquilani's career on Merseyside to a close. 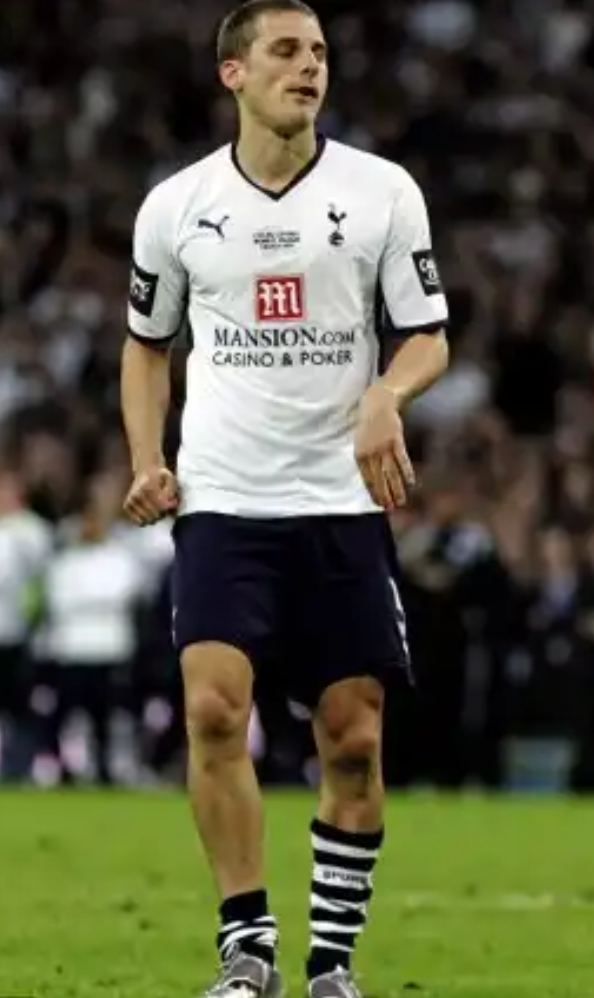 Bentley struggled in his debut season, contributing only one goal and three assists in 1,826 minutes, and things only got worse. 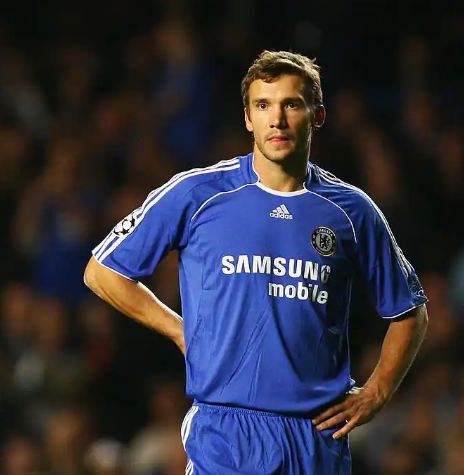 The problem was that the new man was 29 and, while he had been scoring for fun at Milan, he seemed to age overnight after his move to Stamford Bridge.

Which other player have you also thought is a stupid transfer. Do well to share your thought with us. And follow up for more great piece.