Poland and Bayern Munich forward, Robert Lewandowski has been a threat to the defenders of the majority of clubs both in the Bundesliga and Europe. His consistency and persistent breaking of records show he is a player most of the defenders would want to avoid playing against on the football field. This season, he has played eleven (11) games and scored fifteen (15) with one (1) assist provided. 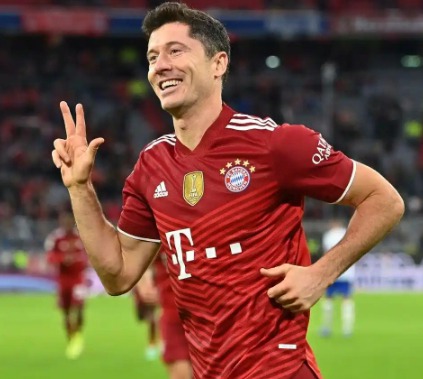 Though Robert Lewandowski has not won as many individual awards as Lionel Messi and Cristiano Ronaldo, he has proven to be a better player than the two (2) in terms of goal scored in the past three (3) seasons. The Polish have scored one hundred and fifty-three (153) goals for both club and country. The most by a player within this period. 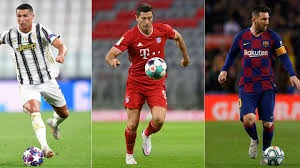 Lionel Messi has not enjoyed a good start since he signed for Paris Saint-Germain (PSG), having scored only one goal for the French Ligue 1 giant. The goal he scored against Uruguay during the international break made him the first South American player to score eighty (80) goals. 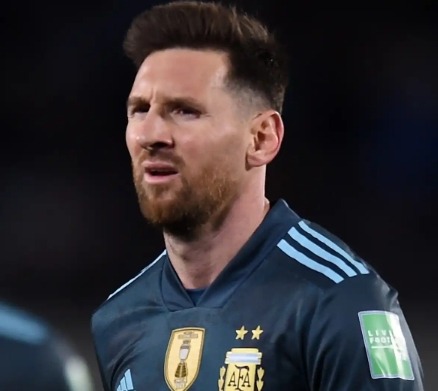 Lionel Messi greatest rival, Cristiano Ronaldo has been impressive since joining his former club in the Premier League, Manchester United. He has played six (6) games for both club and country this season, scored eight (8) and provided two (2) assists. Despite that he recently set a new record of the player with the most goals and most hat trick scored (10) at the international level, he has only netted one hundred and fifteen (115) goals in the past three (3) seasons. 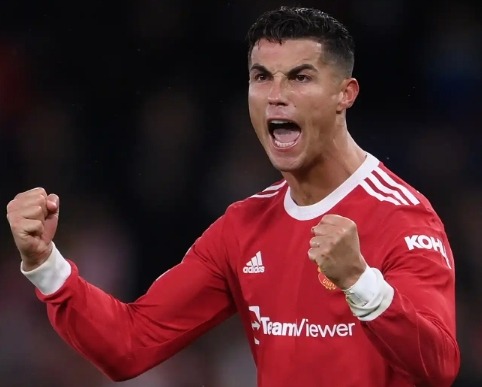