By Hattitude (self media writer) | 18 days ago 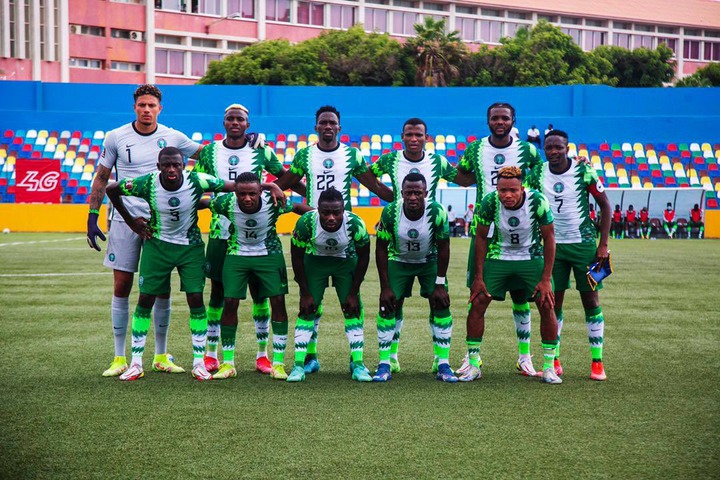 The Super Eagles of Nigeria is blessed with excellent strikers at the moment.

Since the start of the new European football season, these strikers have consistently found the back of the net for their Club.

Below is a list of Super Eagles strikers who are the leading scorers for their Club : 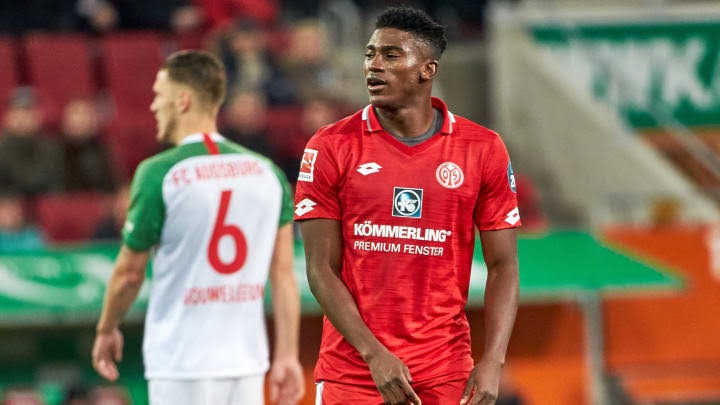 Awoniyi has been in good form for Union Berlin this season. He has scored eight goals for the club and recorded two assists in 12 games for the club.

Five of the goals came in the Bundesliga, while the other three came in the UEFA Conference League and the German DFB Pokal Cup. 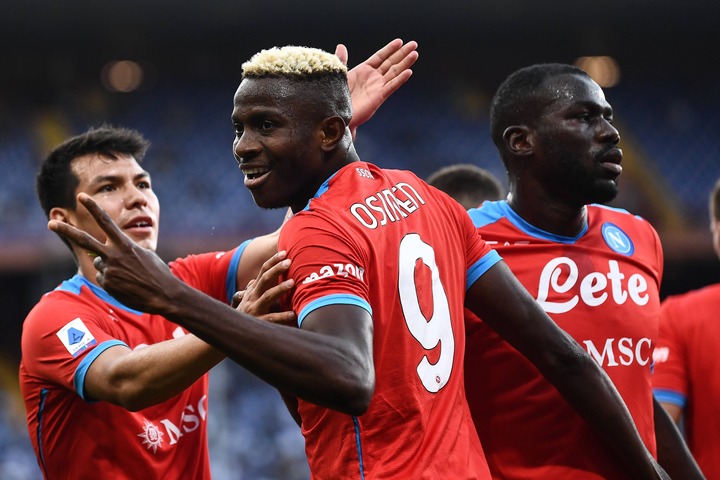 Osimhen does not need introduction. He's the leading scorer for Napoli so far this season.

Osimhen has scored seven goals in nine games for the Luciano Spalleti's tutored side this season.

He scored four in the league, while the other three came in the UEFA Europa League.

Osimhen is just three goals off the ten he scored for Napoli last season. 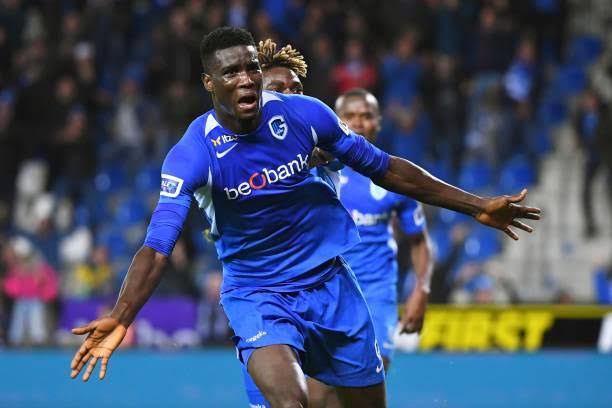 After his transfer dispute with Genk in the summer, Onuachu looked a little off-colour in the first few months of the season and was dropped as some point.

The striker has since turn his season around, and he's back to his best. Onuachu has scored 11 goals in 13 games for Genk.

He scored nine in nine league appearances, and one each in the Champions League qualifiers and the Europa League.

These three goal poachers are currently in the Super Eagles camp, preparing for the World Cup qualifying match against the Central African Republic.