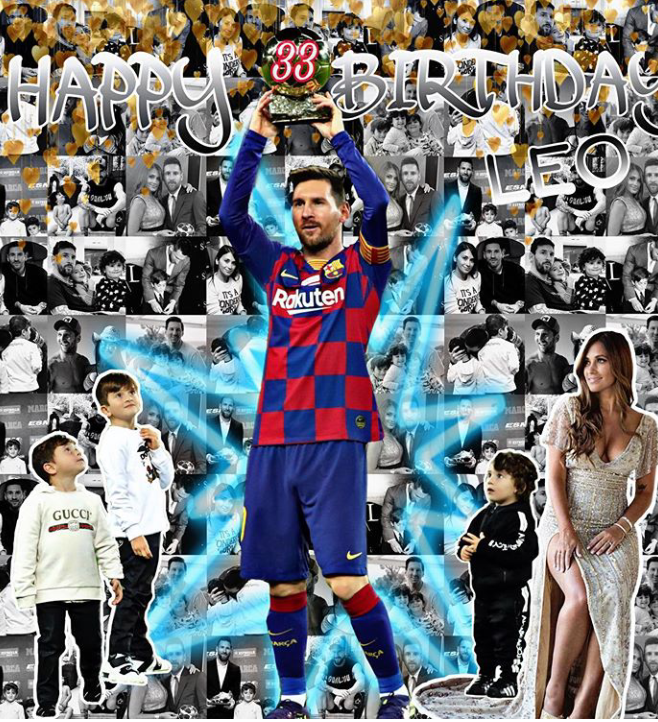 lionel andrés messi cuccittinicommonly known as Lionel Messi is an Argentine professional footballer who plays as a forward and captains both Spanish club Barcelona and the Argentina National team. Often considered the best player in the world and widely regarded as one of the greatest players of all time, Messi has won a record six Balloon d'or awards, and a record six European golden shoe. He has spent his entire career with Barcelona, where he has won a 34 trophies, including ten Laliga titles, four UCL titles and six copa de rel . A prolific goalscorer and creative playmaker, Messi holds the records for most goals in LA LIGA(441). He has scored over 700 senior career goals for club and country.

As time goes on messi must begin to age, but the question is who can fill the big shoes of Lionel messi?. Stats however shows that his son Thiago messi may live up to expectation due to his display in matches and high class performance on the pitch. 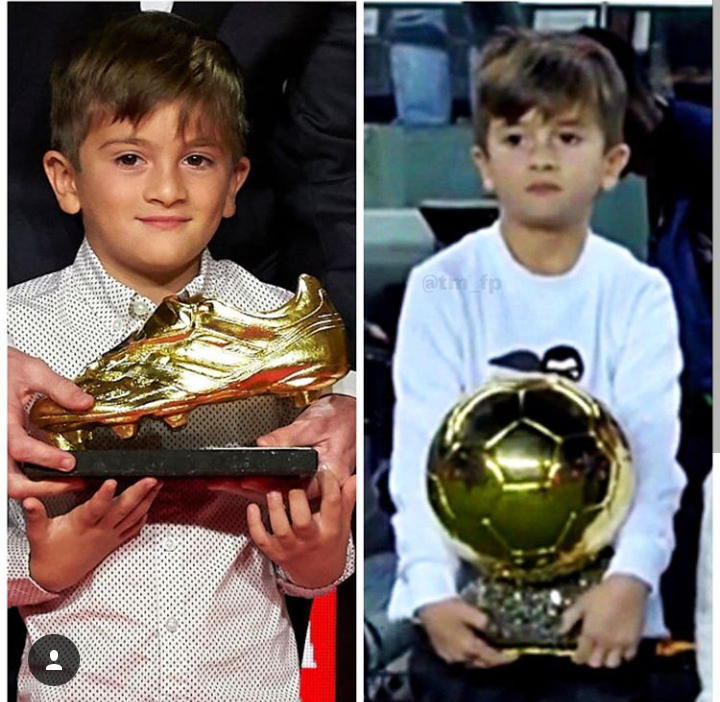 Thiago messi was born at Dexeus hospital on November 2nd, 2012. When Thiago was 3 years old he was enrolled into Fc Barcelona Escola but then after he turned 7 he now plays for LA masia academy with clips on YouTube showing his terrific ball control and goal scoring ability just like his dad. 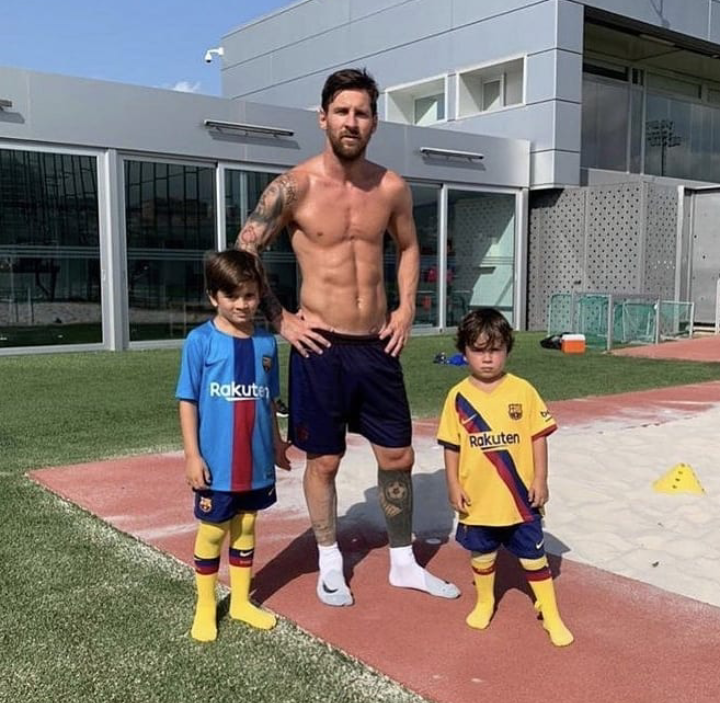 The question on every ones mind right now is

"Is THIAGO the heir to messi football throne"?