Diego Simeone at 51, See Throwback Photos Of Him As a Footballer

By Femfirst (self meida writer) | 20 days 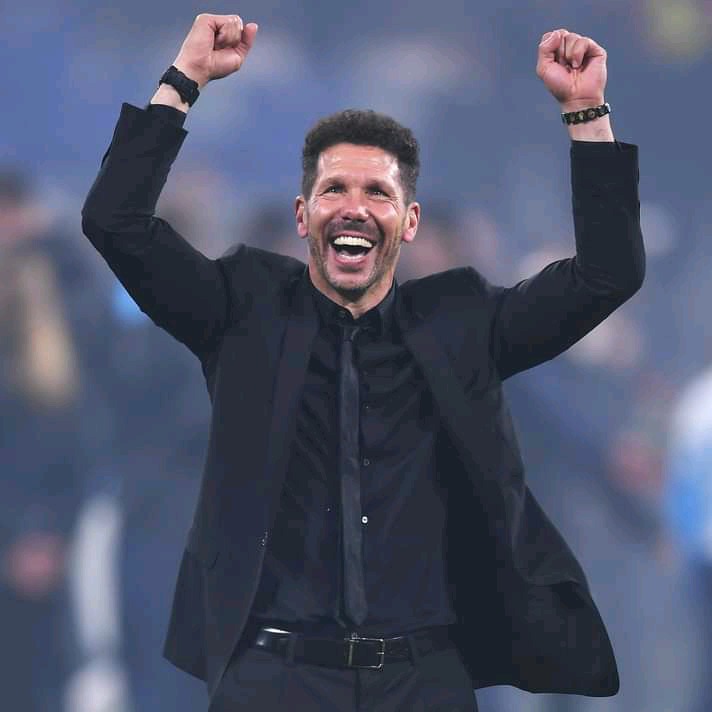 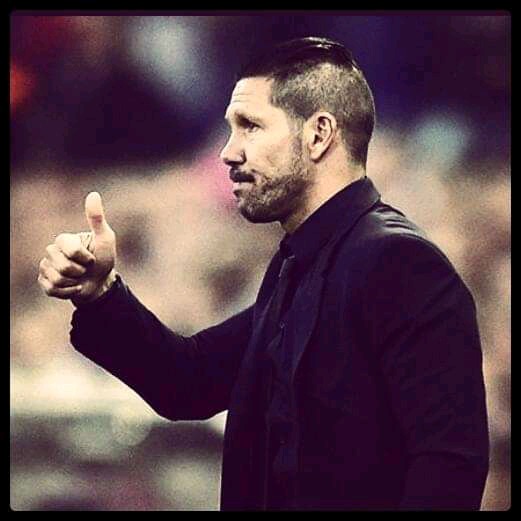 The Argentine who has a legendary figure in the history of Atlético Madrid, due to his achievements as a player and manager, have once played for some clubs some years ago when he was still active playing football before being a coach. 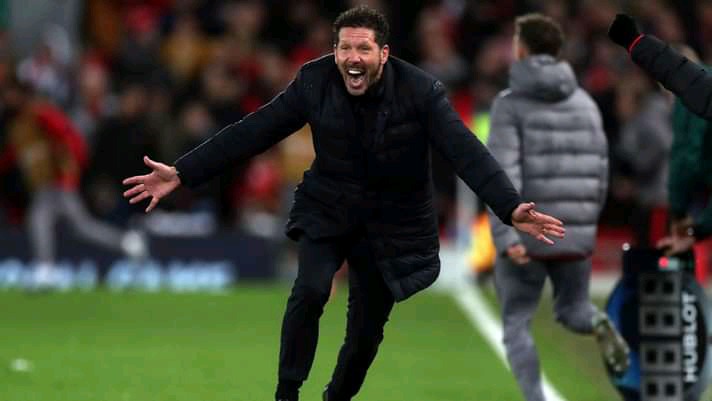 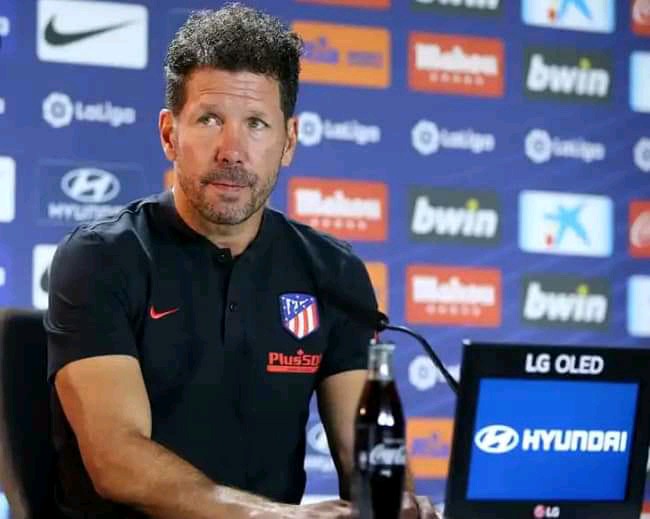 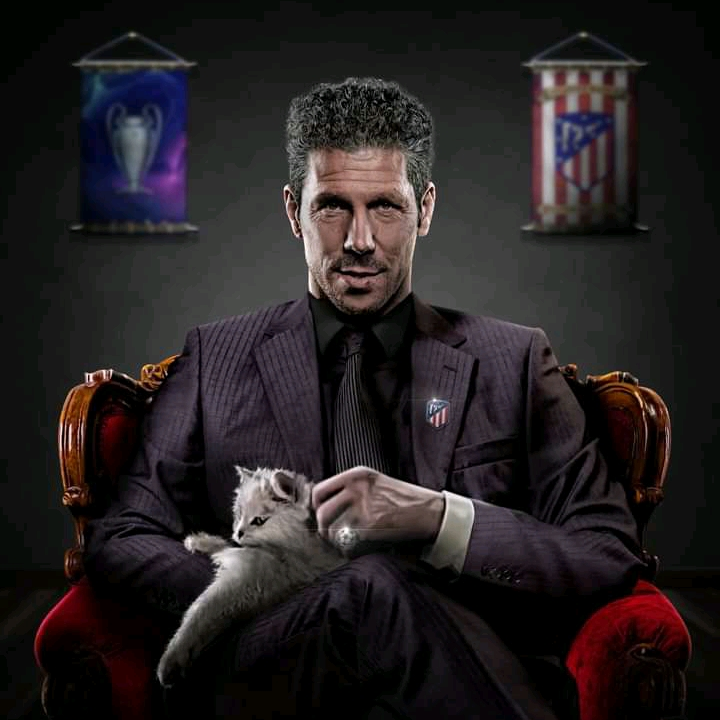 Below are some of his throwback photos while playing football. 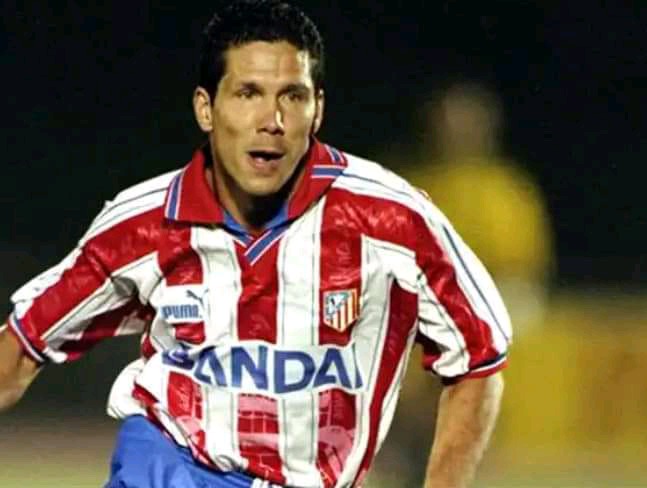 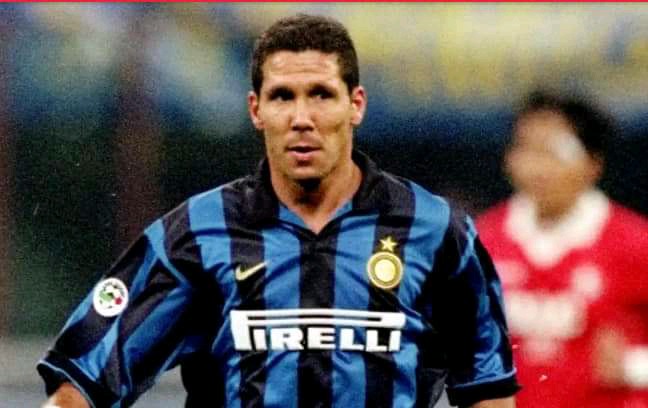 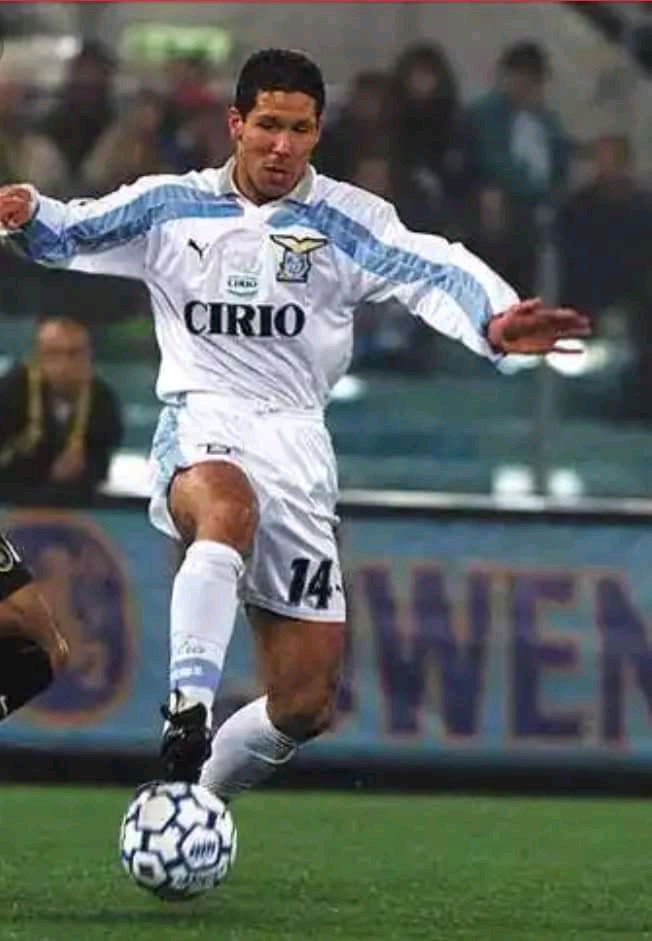 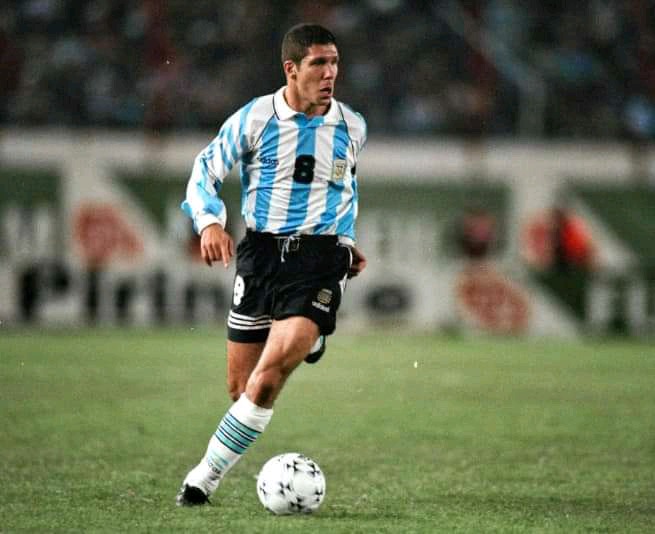 We wish Diego Simeone who's on the verge of winning another La Liga title this season, a happy birthday and many titles to his cabinet and CV.