Thus, being 36 years old, Cristiano Ronaldo has been able to create lots of records in his football career, and as such, he has contributed a whole lot to the success of his football club despite his old age.

Based on the recent transfer window, he has joined Manchester United, and since he joined the club, he has contributed a whole lot to the club's victory. 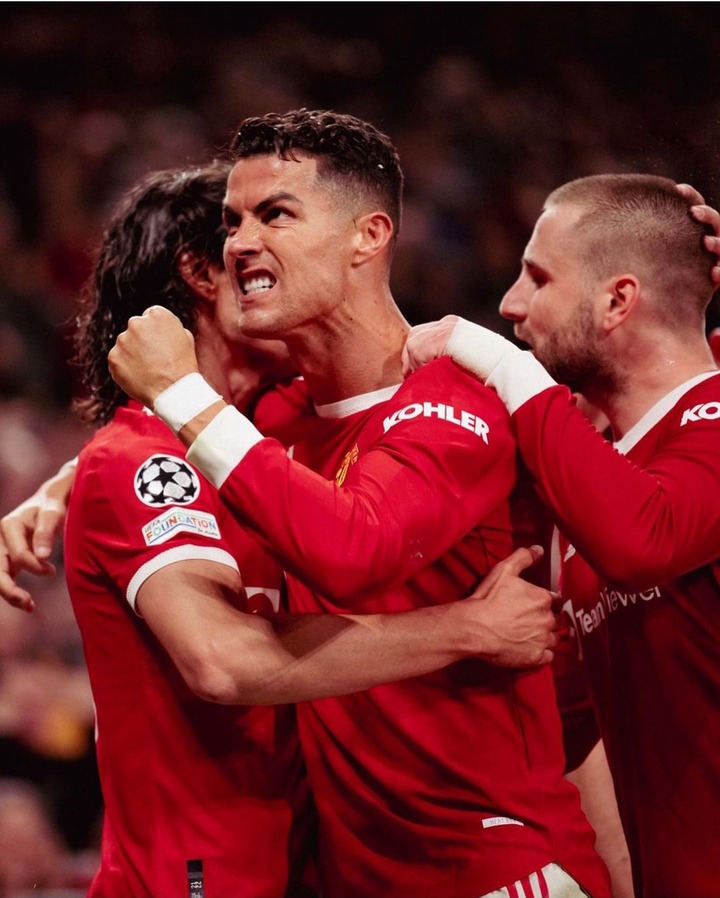 Thus, being an old player who's still active in the sport, we will be looking at the records he has created at the age of 36, which has made people call him the best player in the world.

He has scored 32 goals and scored 2 Hat-tricks (that is, 3 goals in a single match on 2 different occasions). He has won 2 Golden Boot awards and has scored 11 match-winning goals. 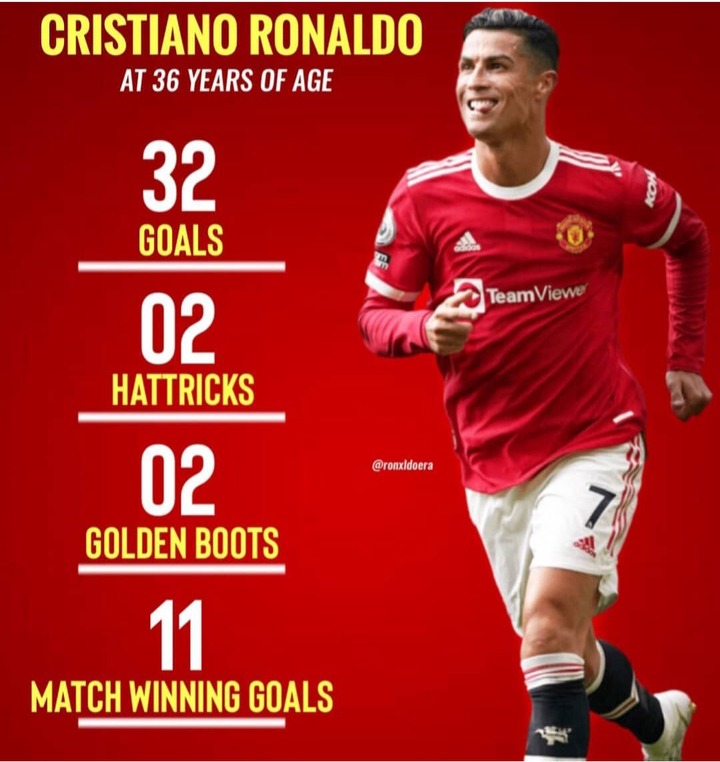 As we all know, not all players can achieve this, and much more, at such an age limit. Lots of people have predicted that Ronaldo should have retired from football, yet, he's much more active and still creating amazing records in his football career.

Some people call him a "beast" as much as football is concerned, and today, many have argued that he's the best player in the world based on his achievements so far. 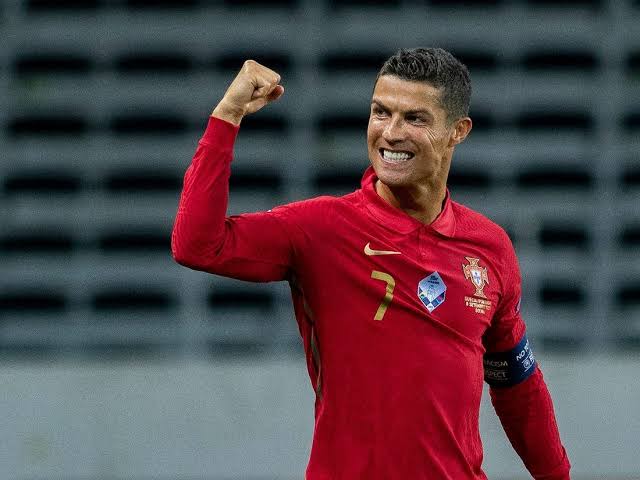 Of course, we all know that he has created lots of records, however, these records are the only ones he created when he clocked 36 years of age.

What do you think about this great player? Do you think he will be able to create more records before his retirement?