In a 3-0 victory against arch rivals Tottenham at the Tottenham Hotspur stadium on Sunday, Chelsea extended their unbeaten start to the Premier League season in 2021/2022 to seven games. 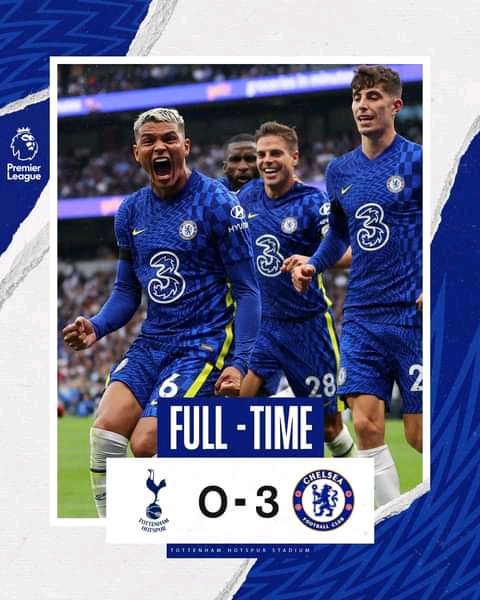 Thiago Silva, N'golo Kante, and Antonio Rudiger scored in the second half to give the Blues all three points against Nuno Espirito's side, propelling them to the top of the Premier League table, level on points with 2nd placed and fellow title contenders Liverpool as the title race intensifies. 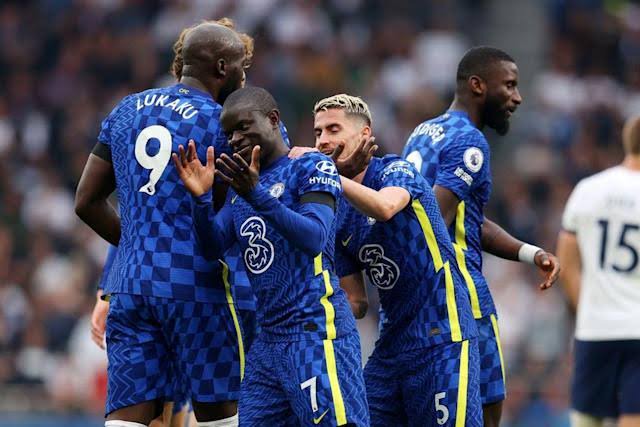 The Thomas Tuchel-led side has now won four and drawn one of their first five league games, conceding only one goal (a Mohammed Salah penalty) and keeping a remarkable four clean sheets, demonstrating their determination to challenge for the league title this season. 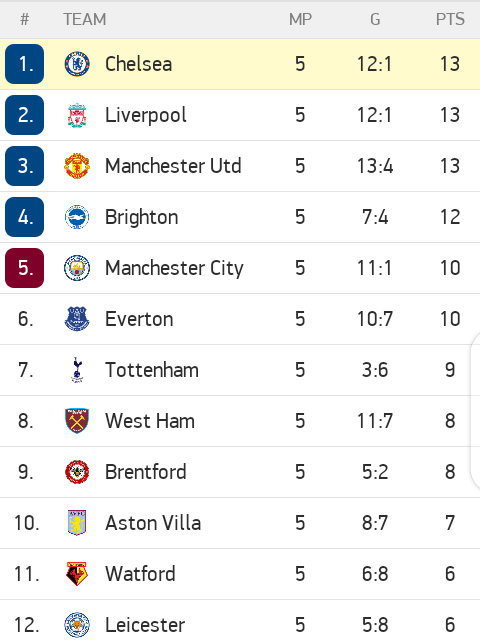 Chelsea will begin their Premier League campaign on Saturday when they host defending champions Manchester City at Stamford Bridge in a high-profile league matchup. They will then travel to Southampton (H), Brentford (A), Norwich (H), and Newcastle (A) in their next five league games. 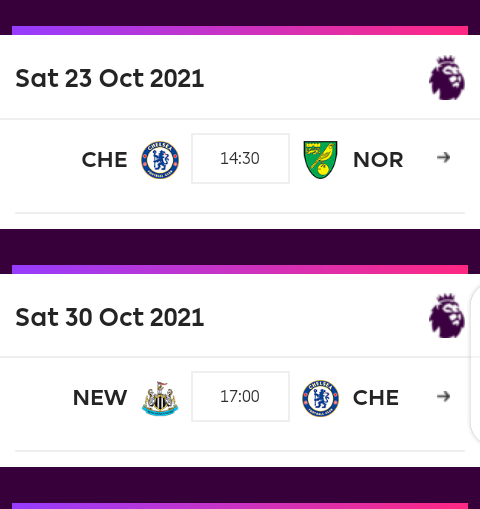 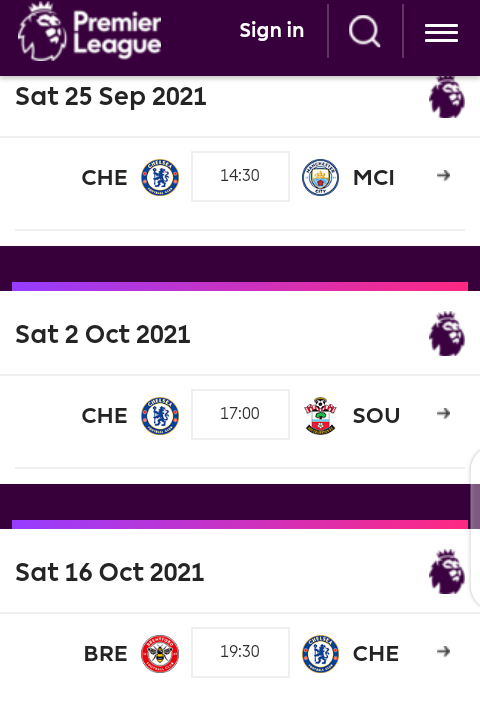 In their next five league games, the Blues' only difficult opponent will be Pep Guardiola's Manchester City, but the fact that they have won their last three head-to-head meetings with the Citizens clearly indicates that they are capable of claiming three points against the Citizens. 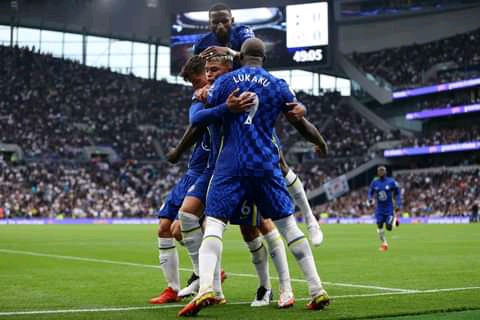 Taking into consideration Chelsea's current hot form, we expect Romelu Lukaku and his teammates to earn maximum points in their next five league games, which could help them maintain their grip on first place in the Premier League table.