By Newsonly (self media writer) | 11 months ago

After an incredible start to the new season, Chelsea has been one of the best teams in the Premier League this season. They have talented forwards and players that can help them defeat Manchester City and Liverpool to the league title.

The Blues are one of the teams with outstanding players, and going trophyless this season would be difficult for the Champions League holders. Given his achievements in Serie A last season, Romelu Lukaku was brought back to the club this year, and the manager hoped he would be brilliant in scoring goals. 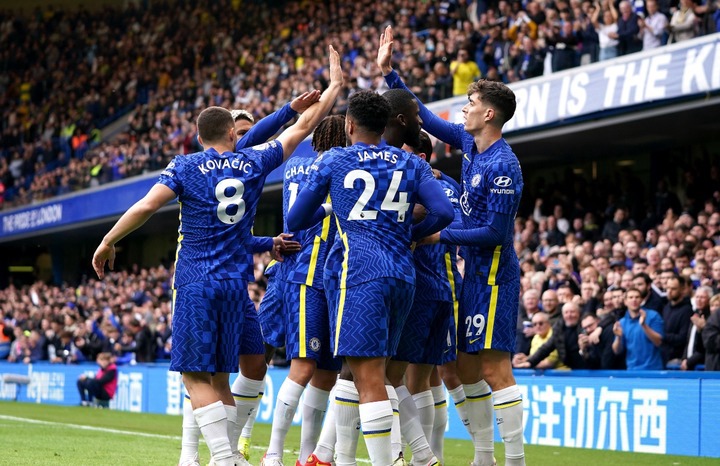 He scored in the first few games of the season, but has now gone eight games in a row without scoring for Chelsea in all competitions. He was expected to play a key role in helping the London club win the league, but he appears to be struggling and other players are outperforming him.

Chelsea boasts fantastic forwards who have stepped up for the squad in the majority of games this season. Here are two players who could be crucial to Thomas Tuchel's success this season. 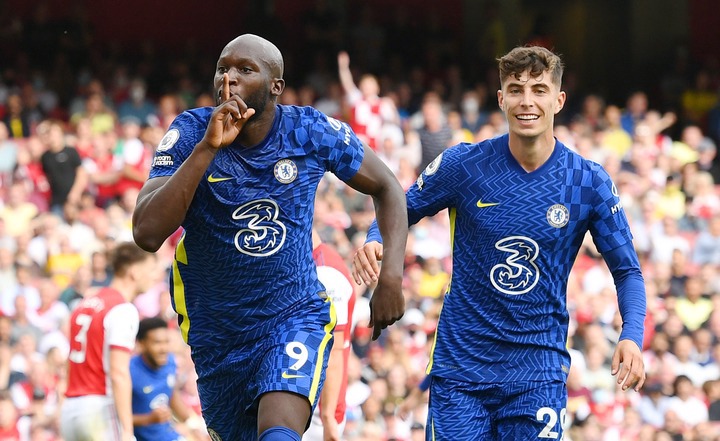 Since Tuchel took over at Stamford Bridge, the English attacking midfielder has been one of Tuchel's most important players. He is the guy who has scored the most goals since the German tactician arrived in England, and he proved why he should not be benched again after starting on Saturday.

When he comes on, the team becomes more attacking because he is able to create more chances for the forwards while also scoring goals. Mount has the potential to develop into a great player in the mold of Frank Lampard. 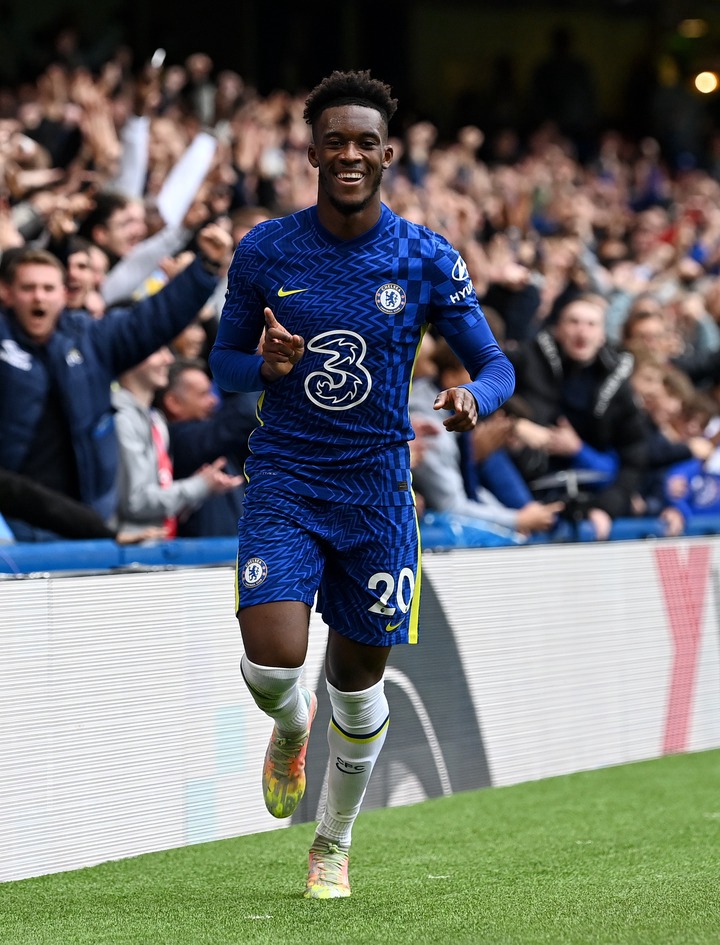 Odoi is one of Chelsea's most gifted players. The winger has been not been playing that match this season but he has been making significant effect for the club playing in either wing. Odoi was one of the better players for Chelsea on Saturday against Norwich.

He was on the score sheet and playing alongside Mount has seen him have decent performance and he has been benching Hakim Ziyech who is more seasoned than him. If Hudson-odoi and Mason Mount will continue starting together they might form one of the greatest combos in the Premier League.