CHE 3-1 SOU: Mendy's positioning in Ward-Prowse’s penalty tells why he should learn more from Kepa

By Swatman (self media writer) | 16 days ago 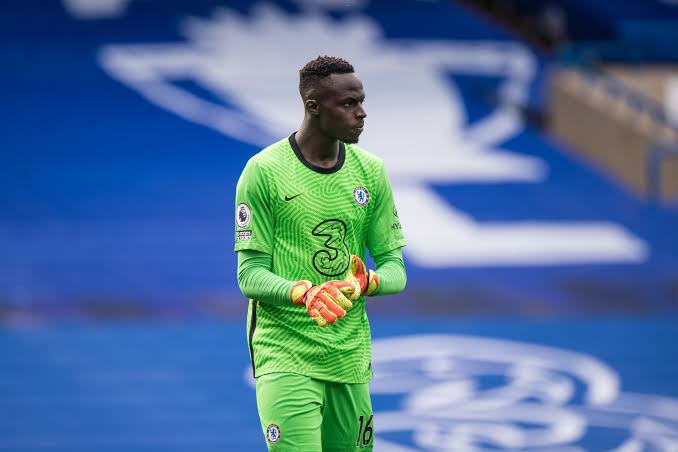 Eduoard Mendy failed to get a cleansheet yesterday during the EPL game between Chelsea and Southampton. The senegalese goalkeeper made some vital saves but later conceded through penalty.Ben Chilwell made an inaccurate interception in Chelsea's 18-yard box, he kicked Tino Livramento at the ankle although it was not serious.

The referee awarded a penalty without checking the VAR because the foul was an obvious one. 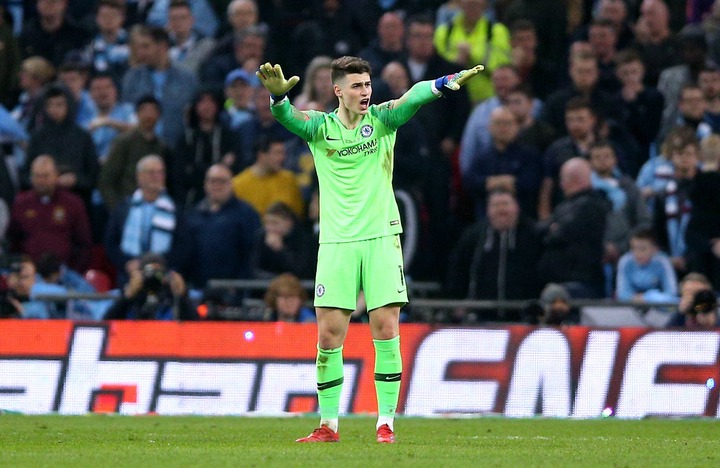 English top set-piece taker James Ward-prowse stepped up and took the penalty. He placed the ball in a direction where Eduoard Mendy could not guess.

Something got noticed while Ward-prowse was about taking his penalty, Eduoard Mendy was not in the right position. He shifted to the right side, showing James Ward-prowse that he would dive to the left side which he later did.

Ward-prowse noticed what was happening and placed the ball to the right position where Mendy dived from. Statistics has proven that Kepa Arrizabalaga is a penalty stopper than Eduoard Mendy.

Thomas Tuchel noticed this earlier and that was why he has always done the needful during penalty shoot-outs. 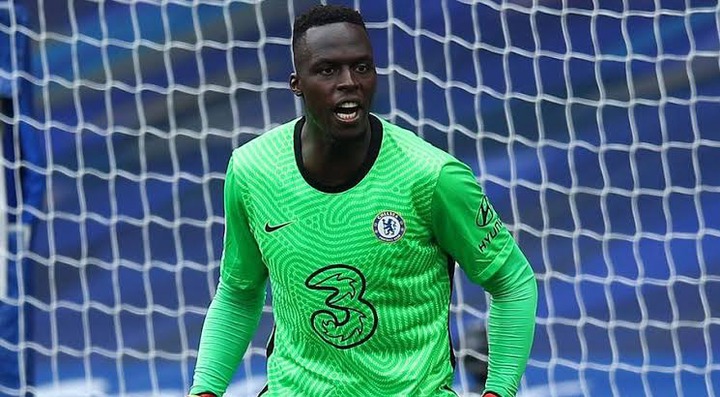 Kepa Arrizabalaga have saved Chelsea in two penalty shoot-outs. First one was against Villareal FC in the Super cup final while the second was against Astonvilla in the Carabao cup.

Eduoard Mendy and Kepa Arrizabalaga train together in Cobham, this is a clear reason why the Senegalese should learn more from Kepa.

Eduoard Mendy is one of the best goalkeepers in the world currently. He has only conceded one open-play goal in the EPL this season. Two other goals came from penalties of Mo Salah and James Ward-prowse.

Mendy will become the best goalkeeper in the world if he perfect in the area of penalty. He might be rated ahead of Allisson as well. 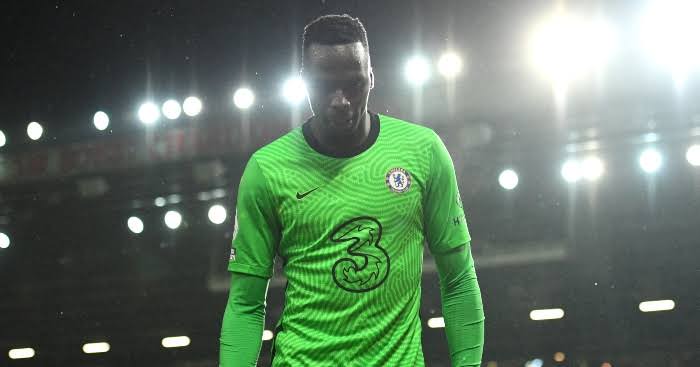 My Mother Is The Only Person That's Finer Than Me In This Country - Angel Brags.