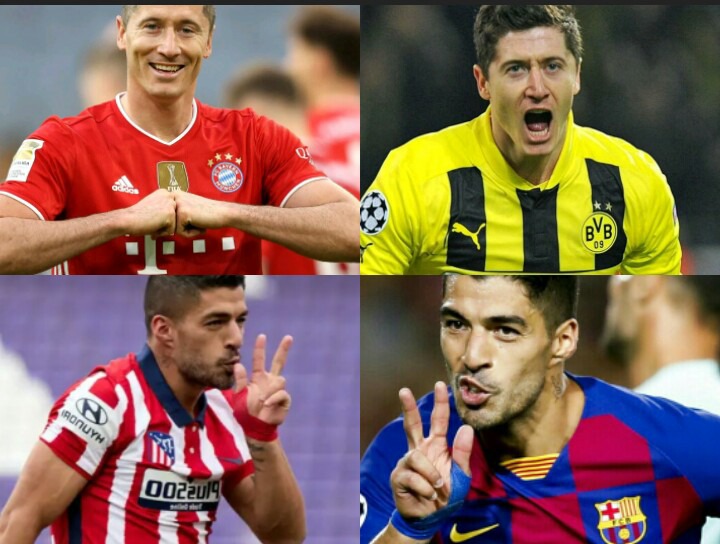 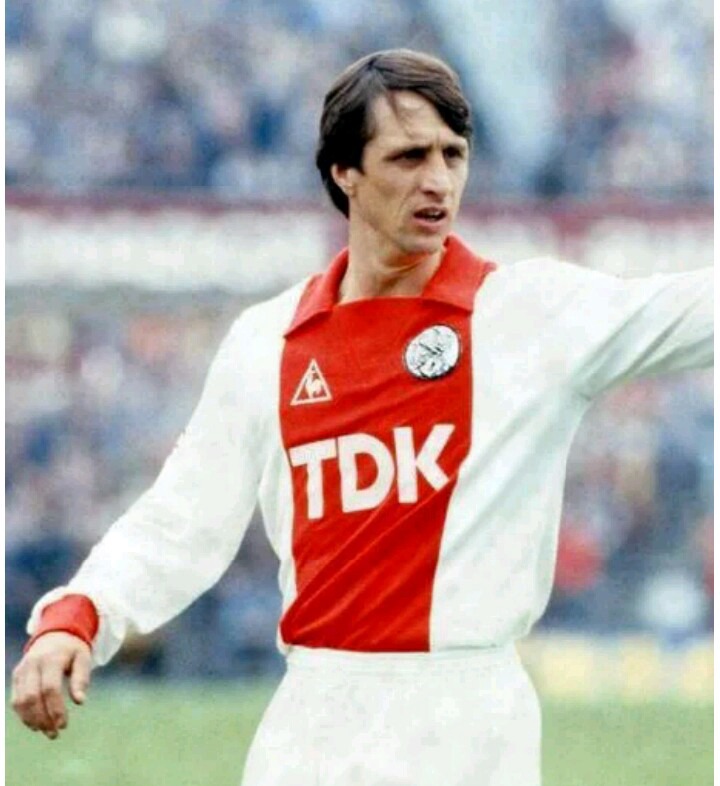 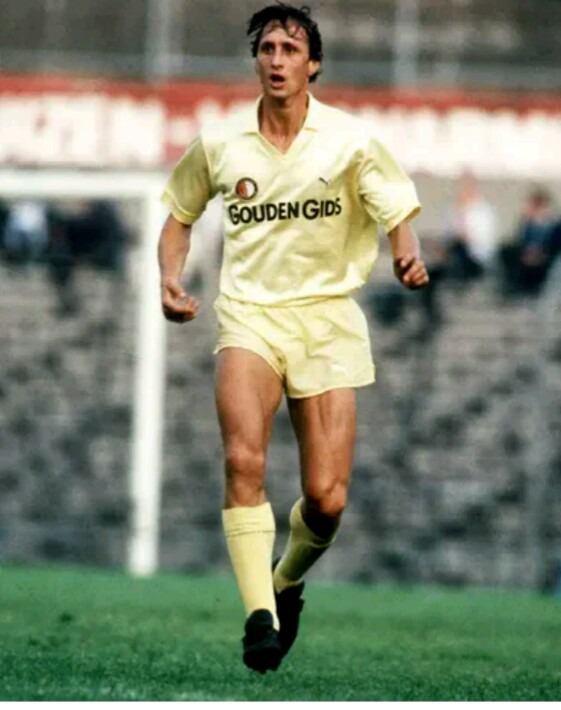 Johan Cruyff is considered one of the greatest player and the best coach in the World of football. He is famously known as a former Barcelona and Ajax player. The Dutch international joined Barcelona from Ajax in 1973, after spending 5 successful years at Camp Nou, he left and played for 3 different clubs before returning to Ajax in 1981. In 1983, Cruyff left Ajax and joined it's rival Feyenoord and won them their first Eredivisie in a decade, also winning the KNVB Cup. 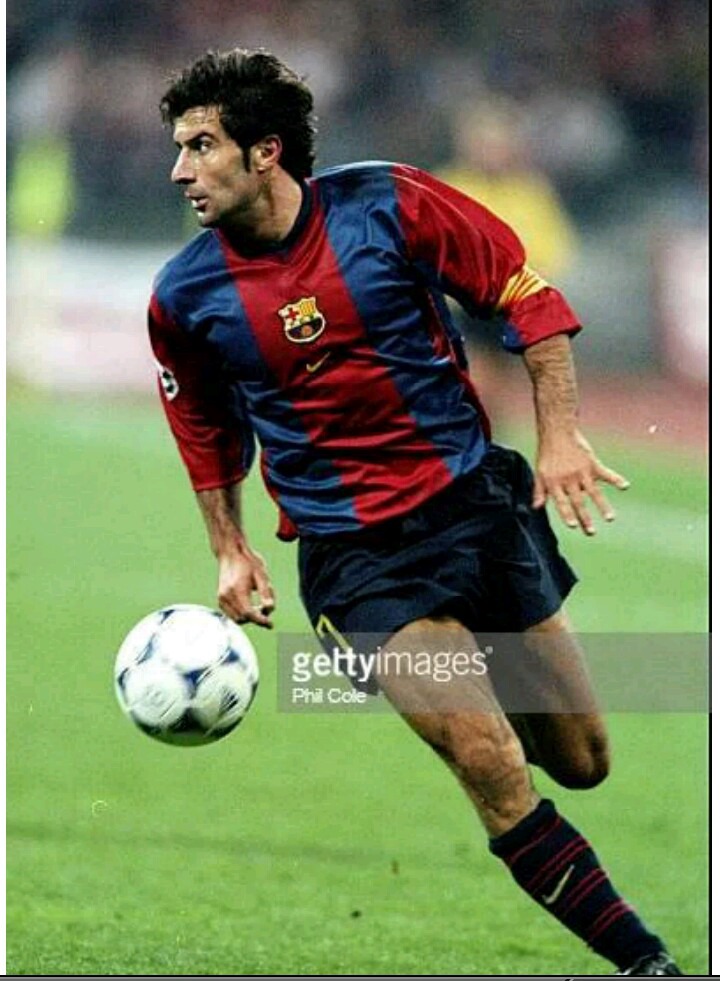 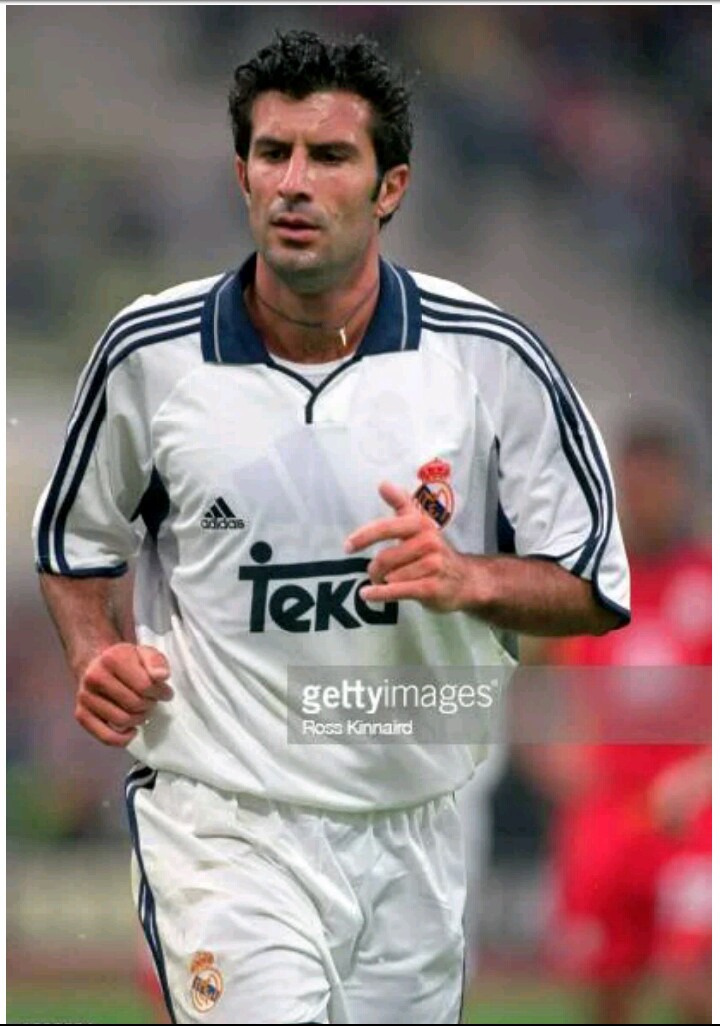 The Portuguese legend, Luis Figo joined Barcelona from Sporting SP in 1995, scoring 30 goals in 172 league's appearances. He played for 5 years at Camp Nou before he forcefully left the club in 2000 to join Real Madrid. He enjoyed 5 successful seasons at the Sentiago Bernabeu. Won the La liga title, two Super cups and the UEFA Champions League. 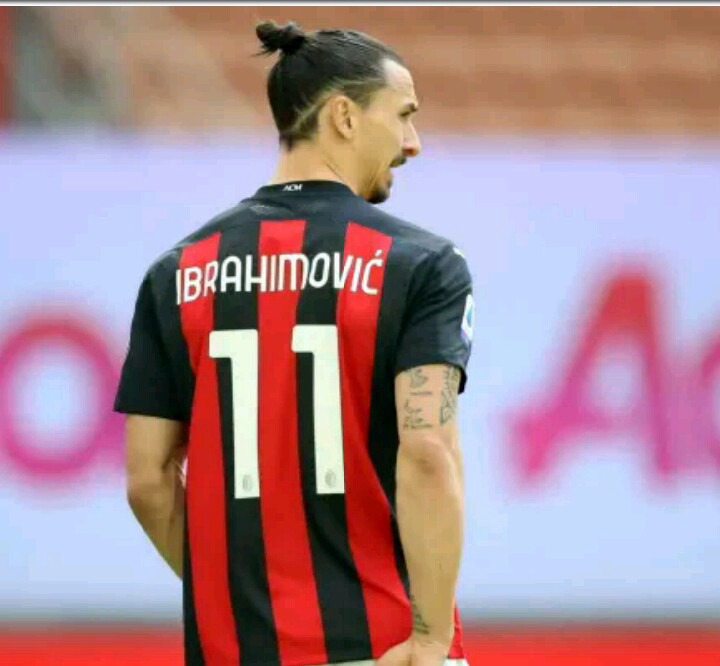 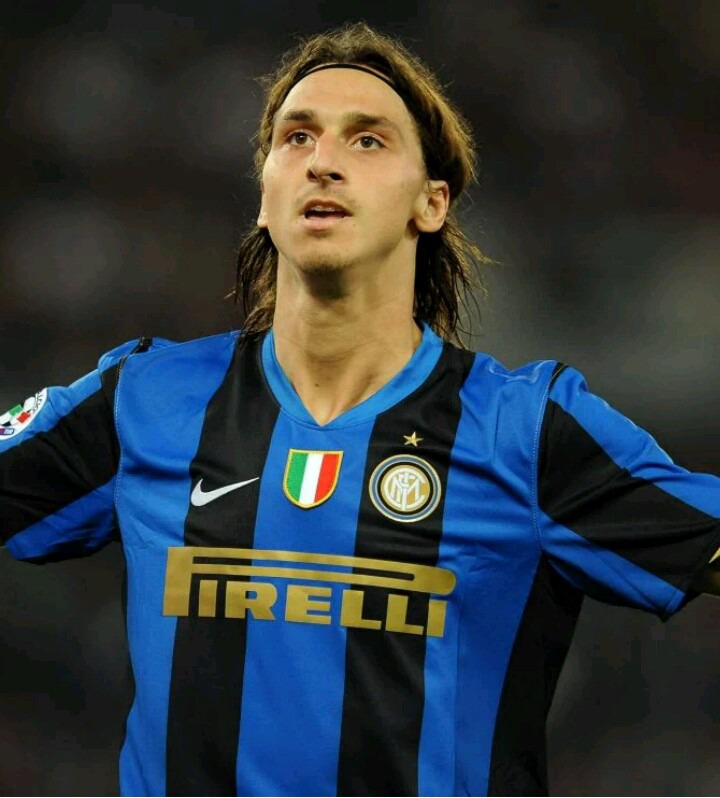 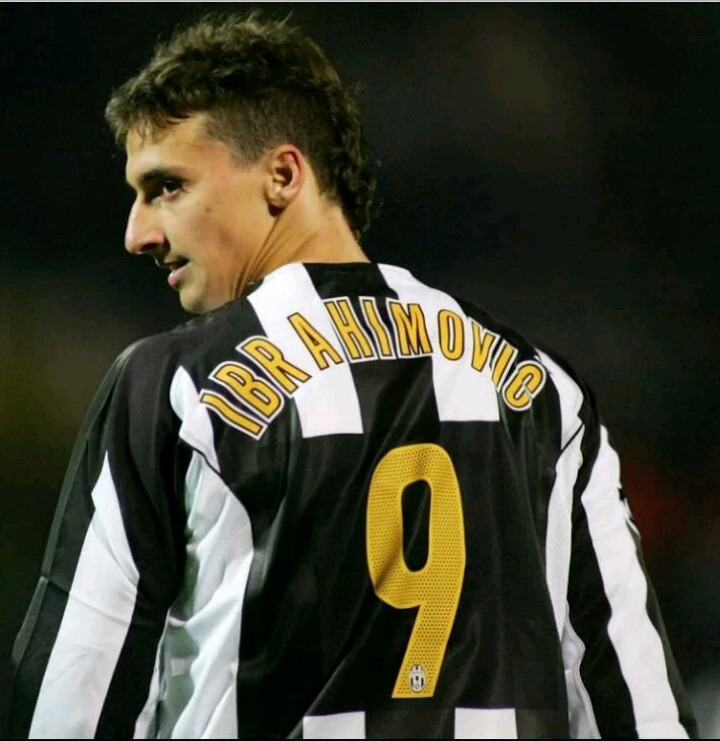 Ibrahimovici s another player who has crossed the rivalry boundaries more than once in Italy. He has played for all the top 3 Italian clubs, Inter Milan, AC Milan, and Juventus. Won the Serie A three times with Inter, while he won the league once with AC Milan. 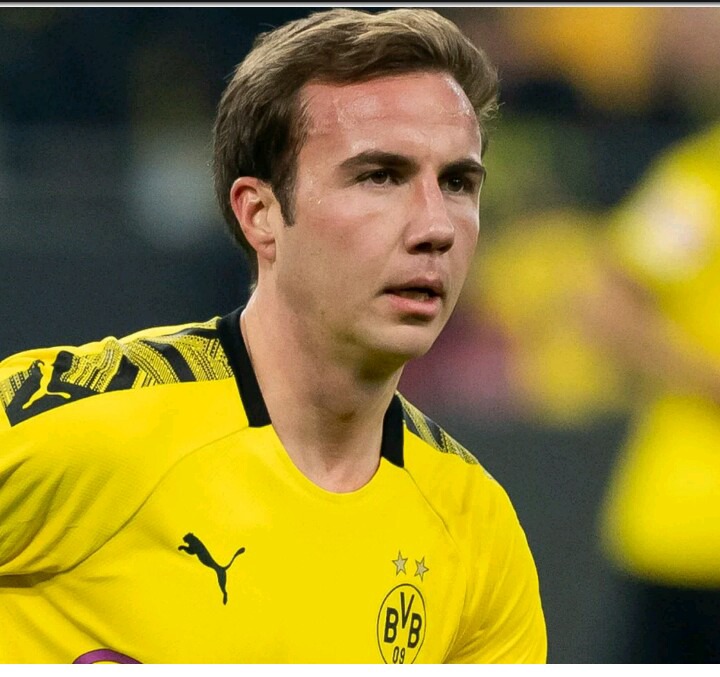 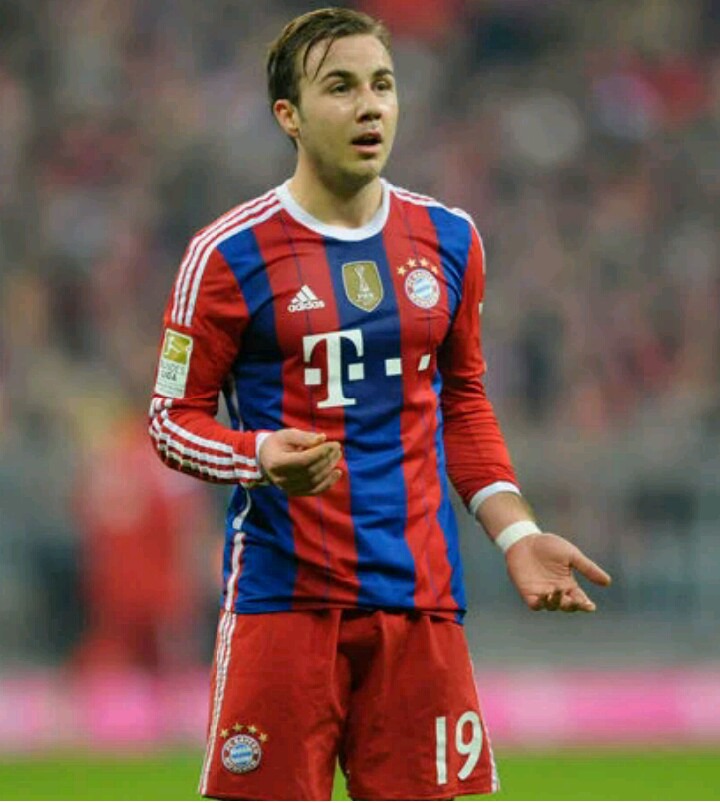 Bayern Munich snatching a star player away from Borussia Dortmund is not something new, and Mario Gotze was one of those cases when he moved in 2013. The World Cup winner had won the Bundesliga twice with Dortmund and won the league three times more with the Bavarians. Note that, Mario Gotze left Borussia Dortmund for Bayern in 2013, while in 2016, the German star left Bayern for Bourussia Dortmund. 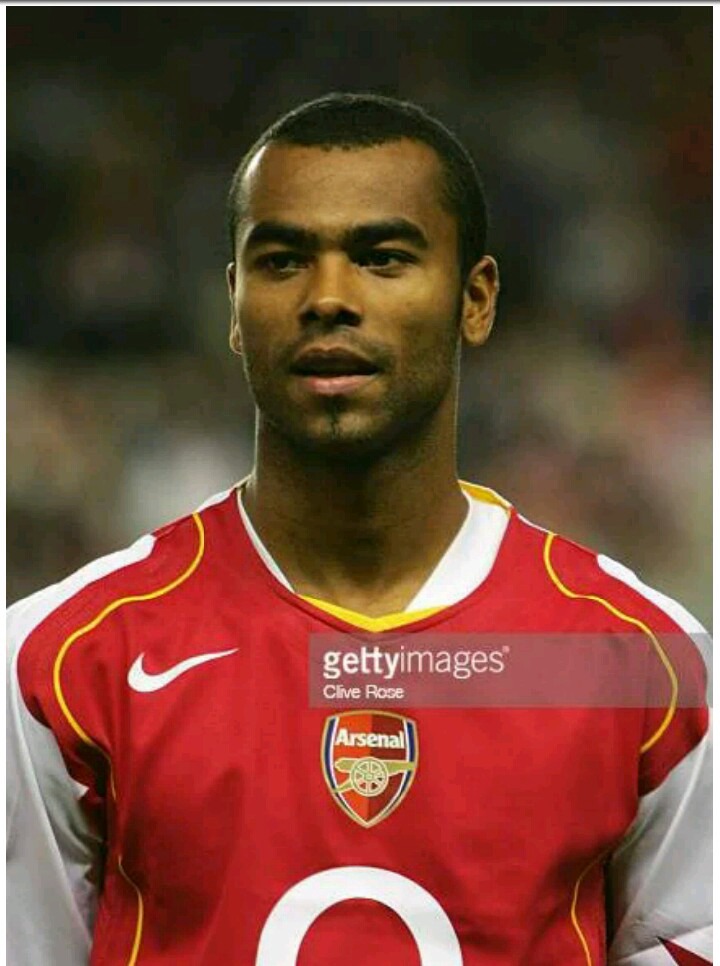 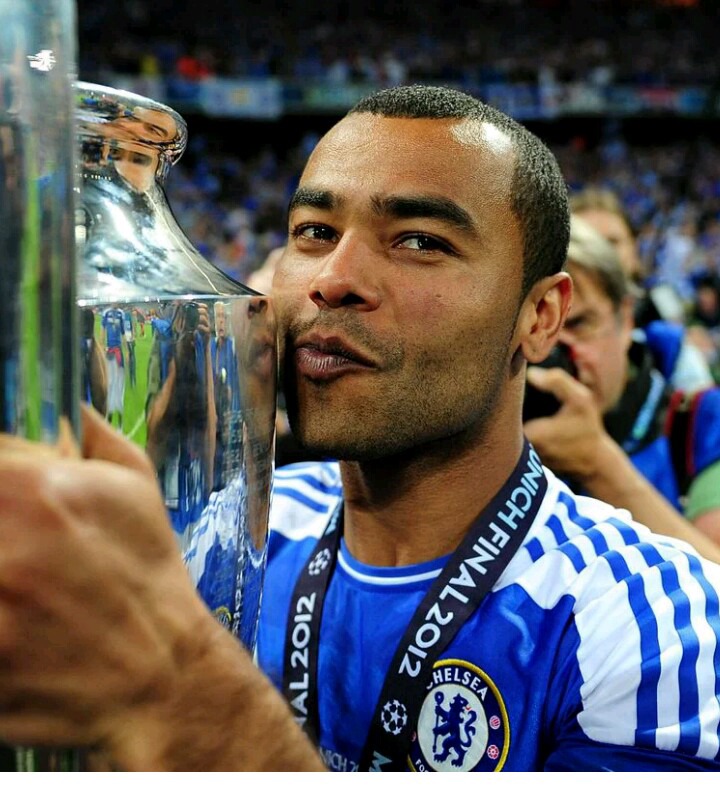 Asley Cole played for Arsenal Between 1999 to 2006 and won 2 English Premier Leagues before joining Chelsea in 2016. He also won one league title, UEFA Champions League and more at the Stamford Bridge. 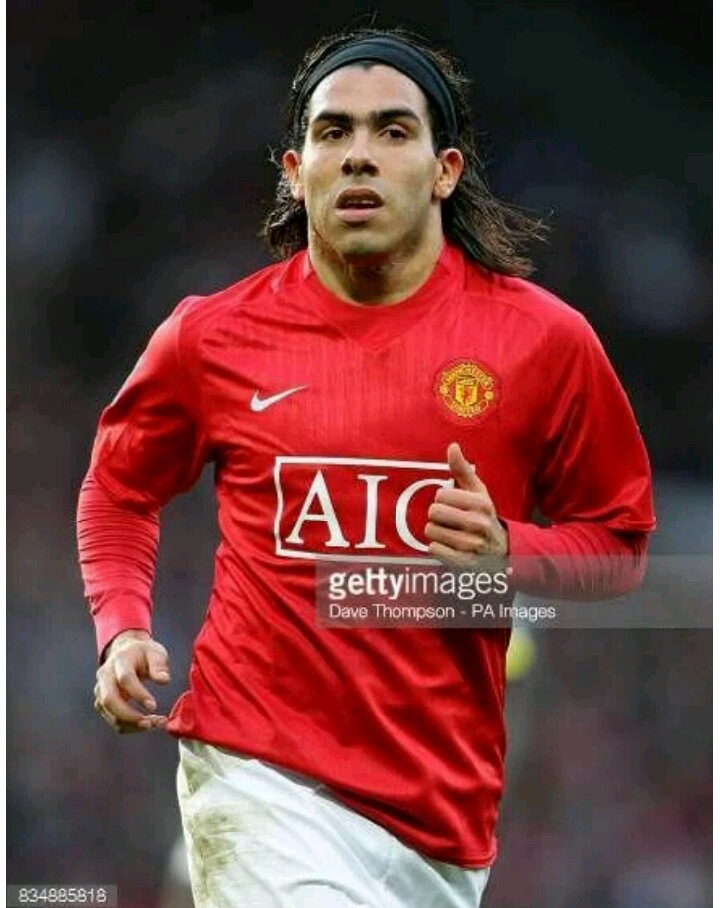 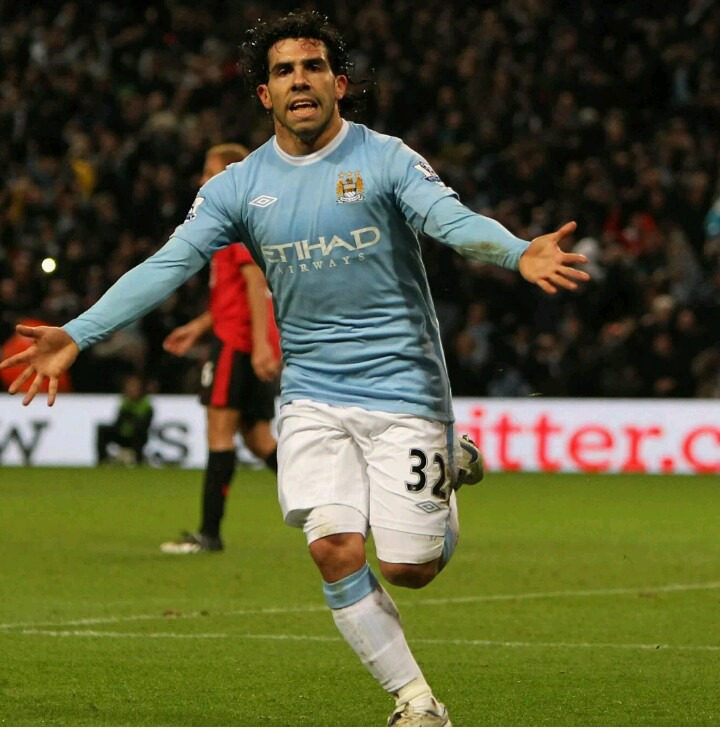 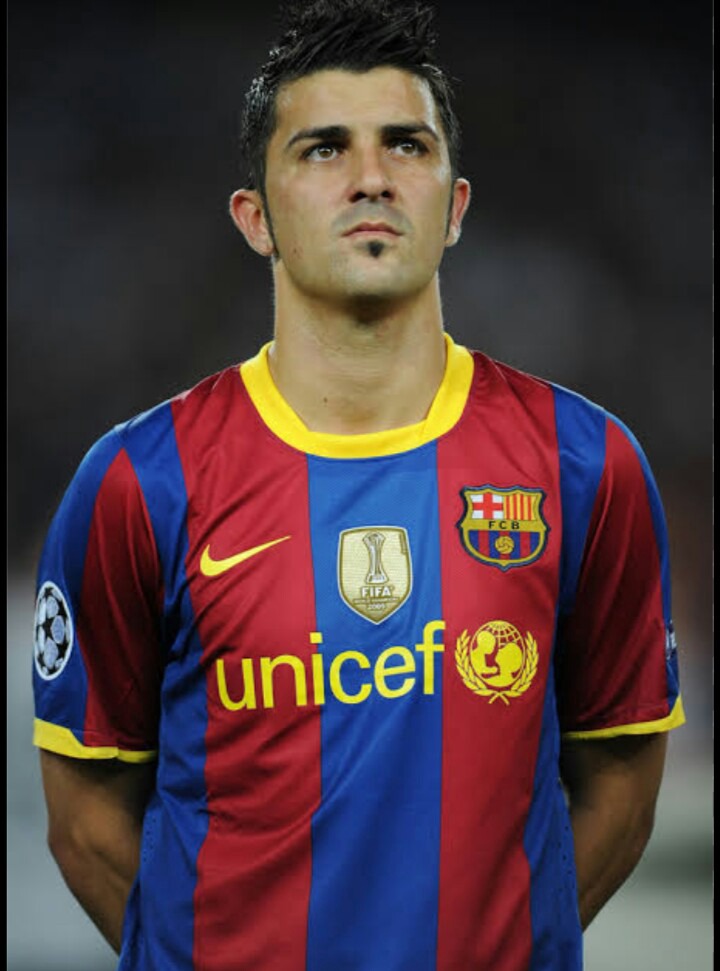 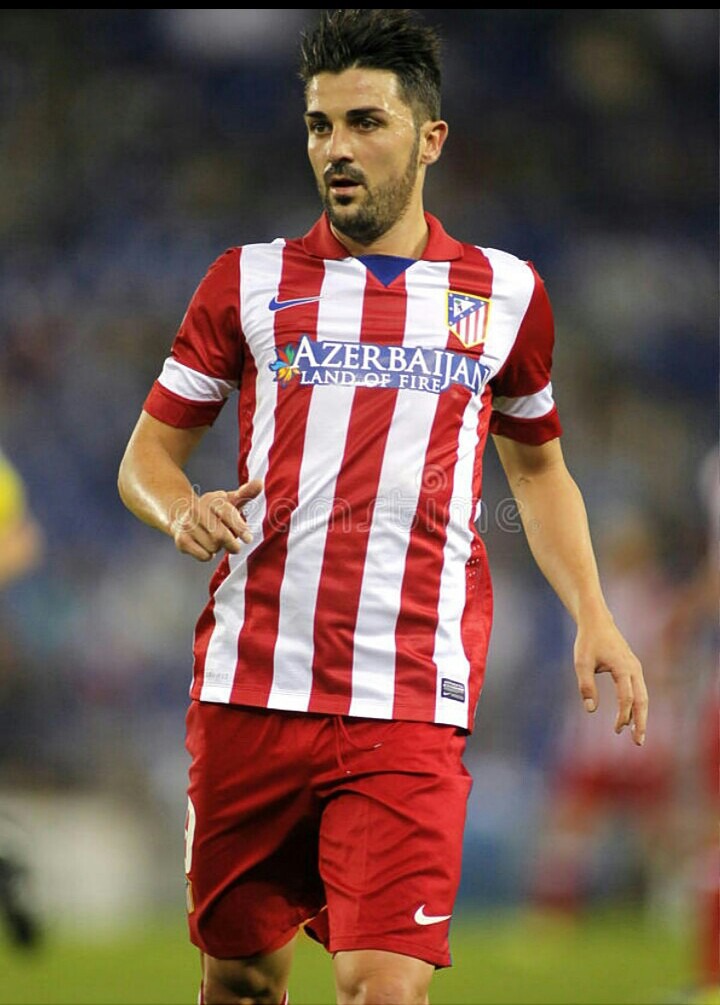 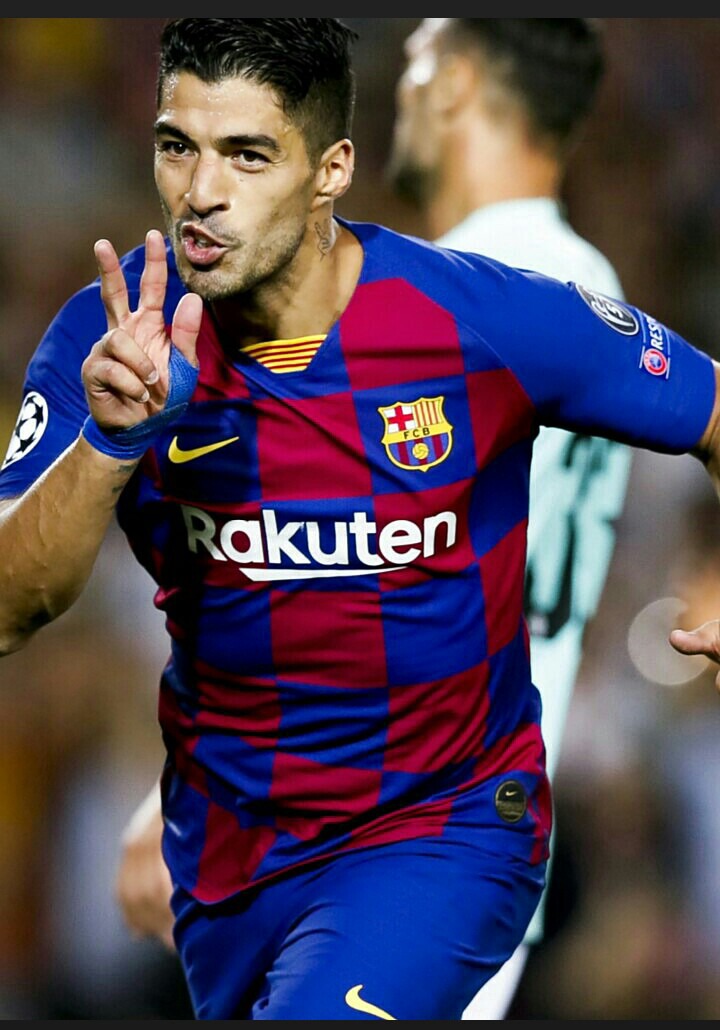 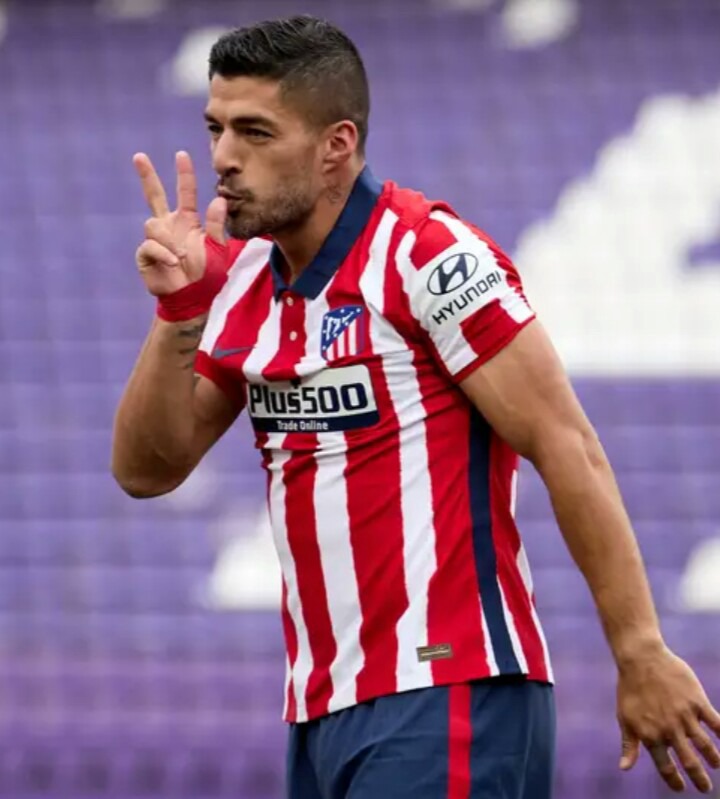 Both David Villa and Luis Suarez have won the La liga with both clubs. The Spanish international won 2 La liga titles, one Champions League and more at Camp Nou before he joined Atletico Madrid in 2013 and won one with them. However, Suarez on the other hand has also won all the major titles at Camp Nou including La liga and the UEFA Champions League, when he moved to Atletico Madrid last season, he won one La liga with them as well. 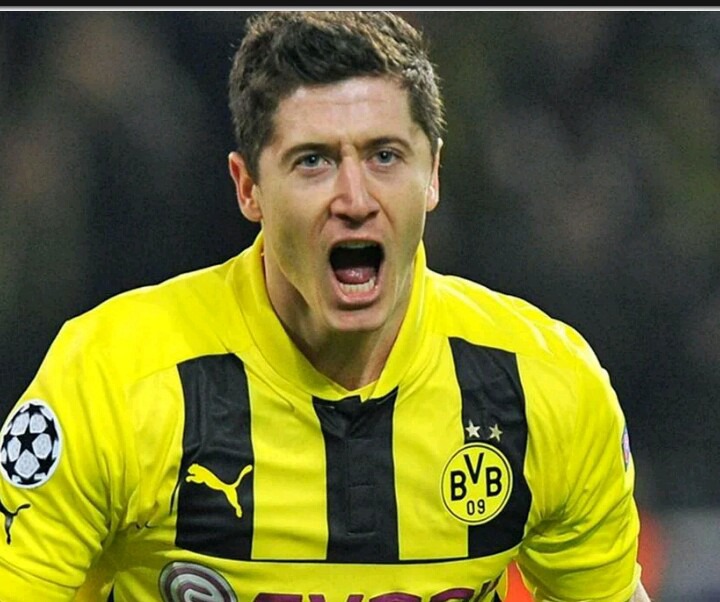 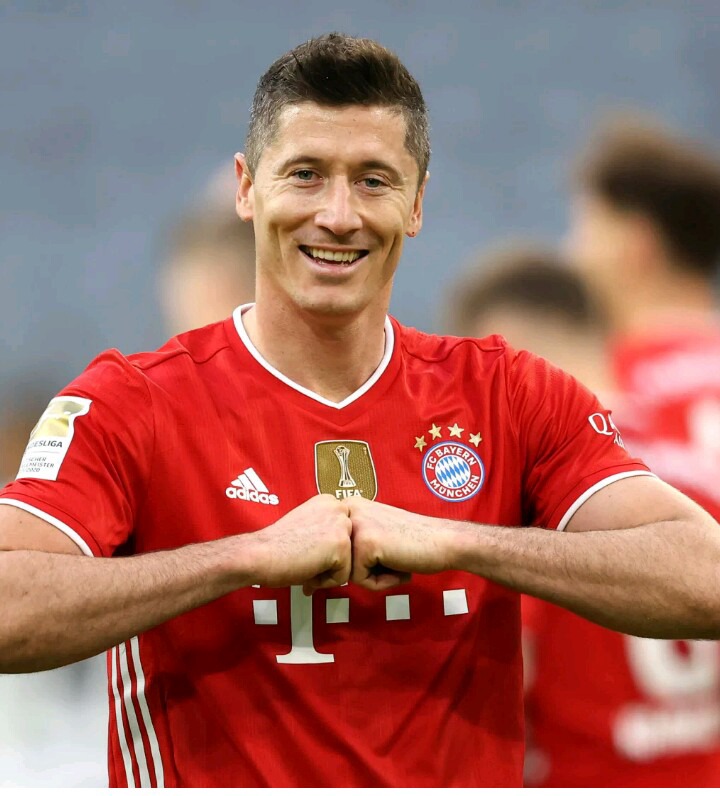 The Polish international, Robert Kewandoski played for Borussia Dortmund for 4 seasons before he joined Bayer Munich in 2014.