By Vashh (self media writer) | 4 months ago

AC Milan will play in the Champions League for the first time in 7 years in a match against Liverpool today. The club has toiled to make its way back into Europe's finest competition following its decline after a decade of dominance in the competition. AC Milan won 2 Champions League titles from 3 finals from 2000 to 2009. The club was one of the most feared clubs in Europe with good reason. What exactly caused this mighty club's fall from grace? 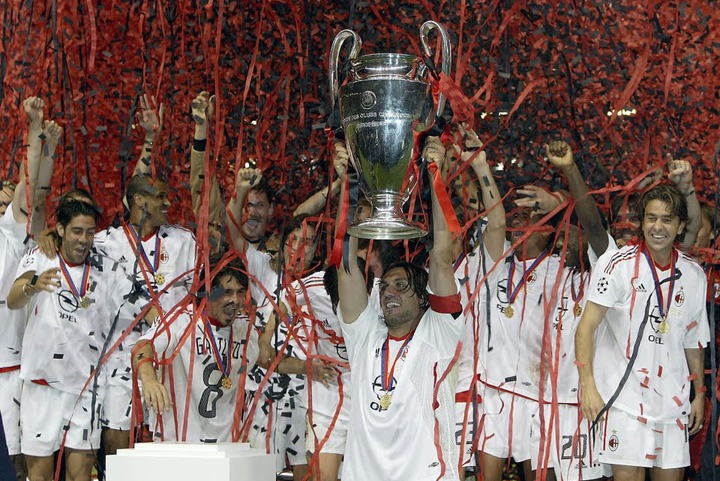 The club has a rich history of great players. Ricardo Kaka, Cafu, Clarence Seedorf, Nesta, Shevchenko, Paolo Maldini were some of the main names during the mighty years. This squad dominated the UCL and the Italian Serie A in the 2000's. It was as if they got better with age. However, age finally caught up with them. 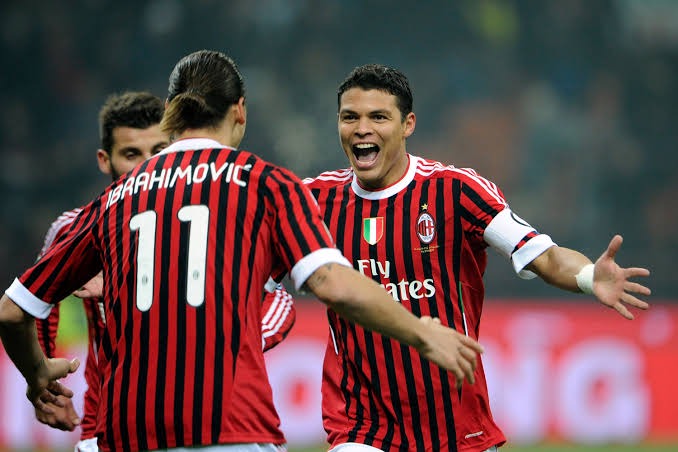 Some retired while some others left the club for new experiences. The club management failed to find capable replacements for some of the departing players. The ones who were signed were expected to carry on the legacy of the club. However, these players did not last long at the club. Players like Zlatan Ibrahimovic and Thiago Silva were tasked with continuing AC Milan's legacy, but they left the club to join Paris St Germain when the French club came calling. 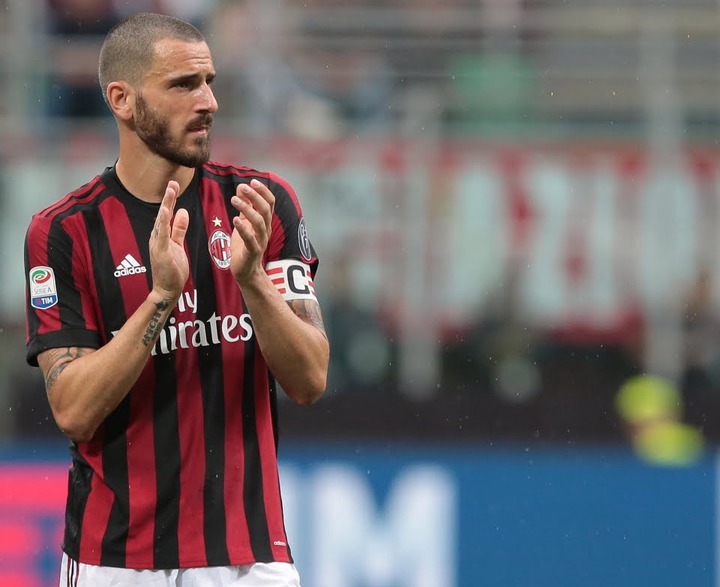 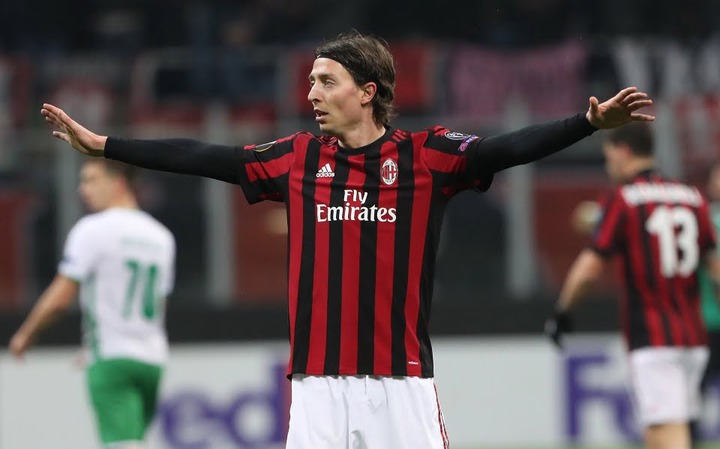 Ricardo Kaka, who was the club's golden boy was allowed to leave for Real Madrid in one of the most expensive transfers of the 2000's.

AC Milan signed other players like Ronaldinho and David Beckham to help keep the club at the top, but these players were past their primes at the time. The last Scudetto title AC Milan won was during the 2009/2010 season. It was mainly due to the efforts of players like Zlatan and Clarence Seedorf. 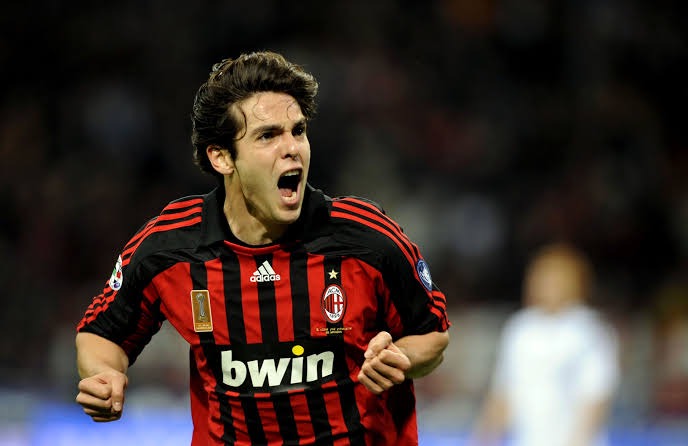 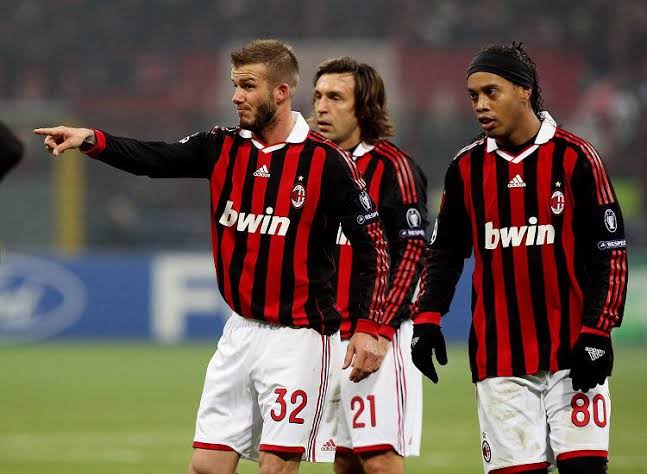 Another factor that played a role in the decline of AC Milan was the financial crisis. From 2009 till date, AC Milan has had three owners. Flavio Berlusconi, Chinese Consortium Sino-Europe Sports and American holder Elliott Management. The reason behind this constant change of ownership was financial issues.

Recently, the current owner claimed he saved the club from bankruptcy. In spite of these claims, the Italian club posted a negative revenue report from last season. 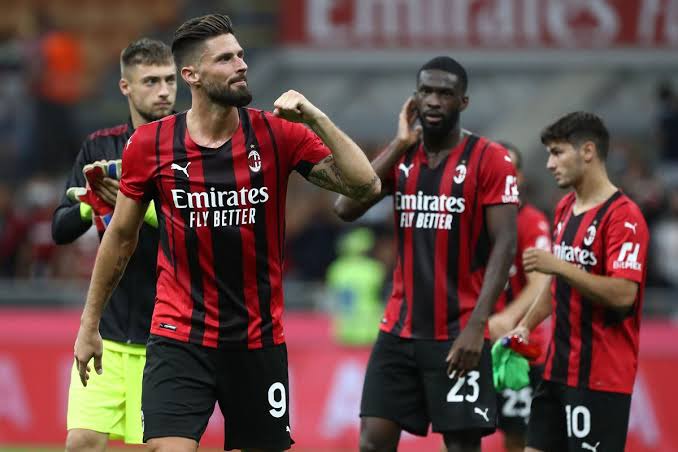 There is a new crop of players at the club who are looking like serious title contenders. Led by coach Pioli and Zlatan Ibrahimovic, the club is beginning to look like a capable team again. It will take huge work for AC Milan to dominate Europe like it did in the past, but at least they are off to a great start.