By DanJoan (self media writer) | 9 months ago

The newly Manchester United signed player, Cristiano Ronaldo, who has been regarded as one of the greatest players in the soccer world, has been a threat to any manager he has played against. The Portuguese captain has incredible records against almost all the clubs and the coaches he has faced in his football career. 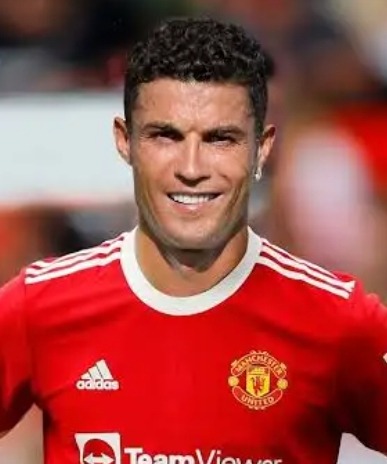 For instance, Athletico Madrid coach, Diego Simeone will never forget the name called Cristiano Ronaldo. He once tweeted that "If Ronaldo is not a football player, he (Diego Simeone) would have won three (3) UEFA Champions League trophies with Athletico Madrid." 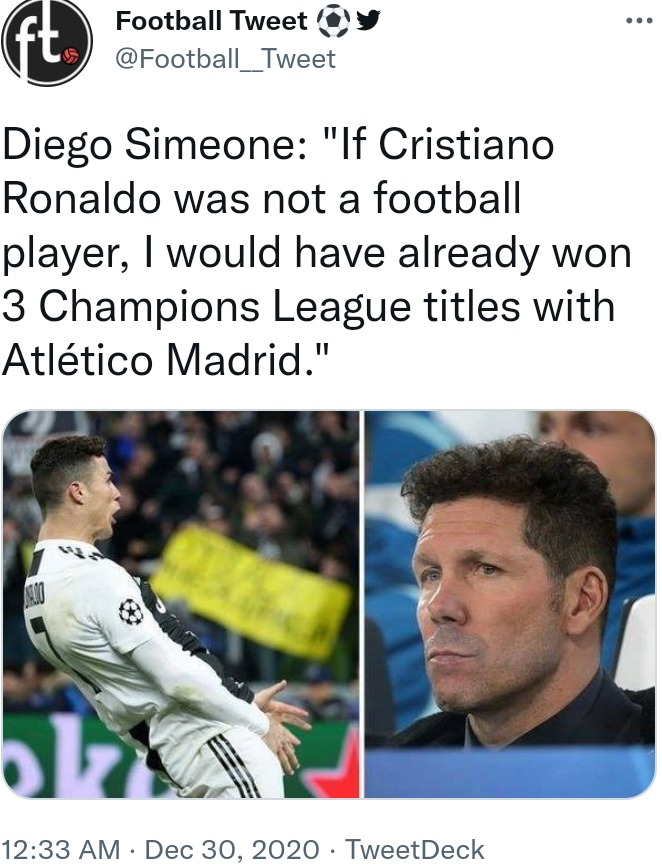 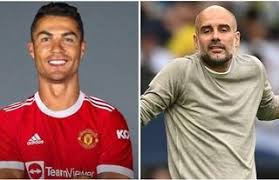 Jamie Vardy is one of the exceptional players in the English Premier League. Since his debut in the Premier League, he has scored one hundred and twenty-eight (128) goals to be one of the top goal scorers in the league. His movement, intensity and high pressing make him a threat to defenders in the league. The Leicester City forward has been an absolute threat to Pep Guardiola and the Manchester City club he has been managing for the past five (5) years.

Jamie Vardy has the most goals scored against clubs managed by the Spaniard, Pep Guardiola. He has scored a total goal of eleven (11) of which eight (8) was scored in games played in the English Premier League against Manchester City. No other player has achieved this feat. 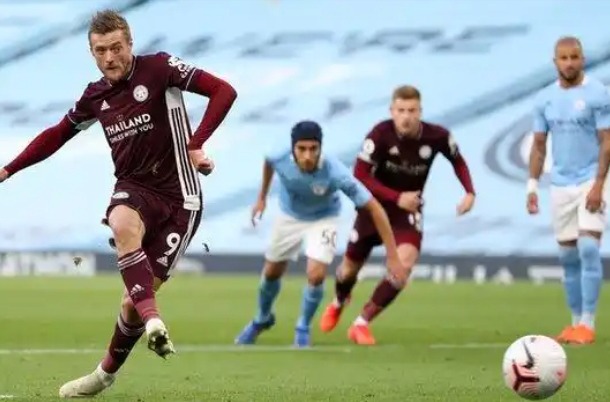 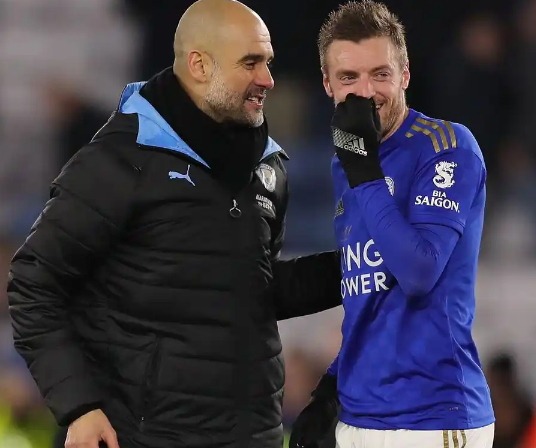 While Cristiano Ronaldo has only been able to score seven (7) goals against clubs managed by Pep Guardiola, Jamie Vardy has scored eight (8), the most against clubs the Spaniard has managed. Also, the highest number of goals Cristiano Ronaldo has scored in a single game against Pep Guardiola side is two (2), which was in Real Madrid 4-0 against Bayern Munich in the second leg of the 2013/2014 season UEFA Champions League semifinal.

On the other hand, Jamie Vardy has scored a hat trick, not once but twice against Pep Guardiola side. The English professional player is the only player to achieve such a feat against the Spaniard.

What do you think about this article? Kindly let me have your thought by commenting below.