Liverpool will face Manchester United in the English Premier League on Sunday. As the match keeps edging closer, we shall take a closer look at some important things that Manchester United manager, Solskjaer needs to do so that he can win the match. 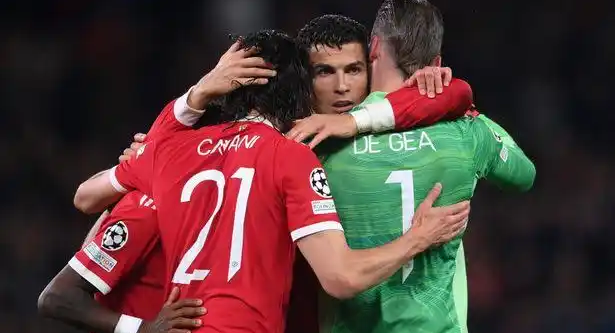 A lot of pundits have shared their views on what to expect from the match. However, we shall take a closer look at how Solskjaer can engineer perfect tactics which will destabilize Liverpool on Sunday. We shall focus on 3 key decisions Solskjaer should consider when Liverpool storms Old Trafford on Sunday.

3 Key Decisions Solskjaer Needs To Make So That He Can Win Against Liverpool:

1. The possible combination of Ronaldo and Cavani in the Manchester United starting-eleven: 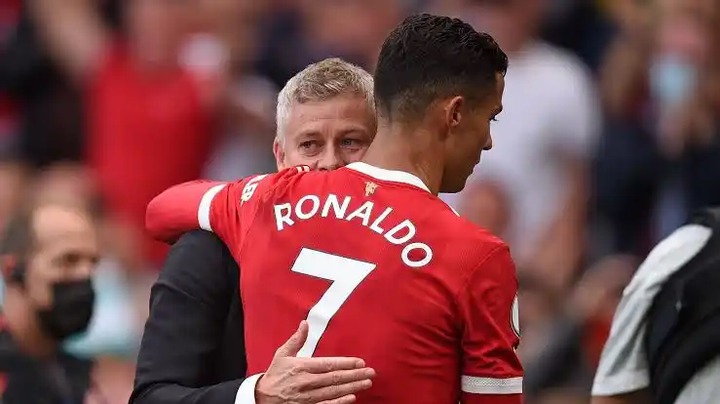 From all indications, Manchester United will not be able to keep Liverpool forward players at bay throughout the match. So the question is what should Solskjaer do to win the match. The answer to this question is that Solskjaer must concentrate on what his team does with the ball when they have possession of the ball. 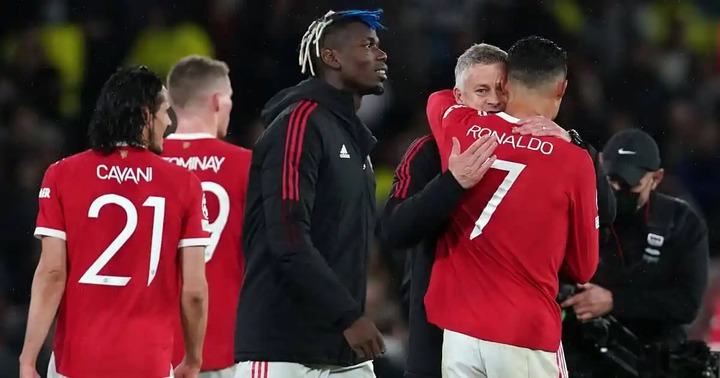 To hurt Liverpool, Solskjaer should look into starting Ronaldo and Cavani in the match. Cavani and Ronaldo are natural goal scorers and they both offer something different in Manchester United. Cavani will bring real energy which will be used to make life uncomfortable for Liverpool defenders. Ronaldo will bring trickery, power, and a deadly direct football which can shake the foundation of Liverpool's defense. Playing both players at the same time will be an added advantage for Manchester United.

2. Solskjaer must choose the best defensive partnership for the match: 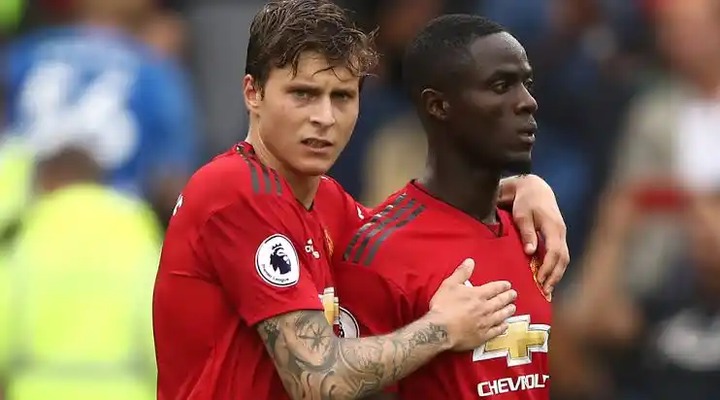 Solskjaer has formed the habit of playing Harry Maguire in most Manchester United matches and it does not matter if Maguire is in form or not. Maguire suffered a slight injury and he was rushed back to play Leicester City match which Manchester United lost 4-2 during the weekend. In that game, Maguire was found wanting because he appeared not to be fully fit for the match. Maguire also played against Atalanta, however, he was not at his best despite scoring a goal. 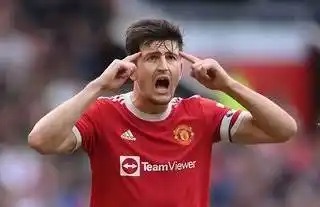 From all indications, Maguire looks like a man who needs a break so that he can regain full fitness. Eric Bailly is an exceptional defender who has real energy and ruggedness which will be vital against Liverpool. Bailly also has good footwork and confidence to start the Liverpool match alongside Lindelof. Solskjaer must choose the best defensive partnership and at the moment, Maguire does not look too good. Solskjaer will do Manchester United a lot of good if he goes for Bailly and Lindelof.

3. Another decision is choosing who to start the match between Fernandes and Pogba: 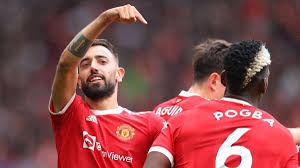 Fernandes is one of the main man in Manchester United and his starting position as the main attacking midfielder is undisputed. However, Fernandes had a minor injury concern during a training exercise. It is unclear if he will be in good shape to start the match against Liverpool.

On the other hand, Pogba is fully fit and he can easily replace Fernandes in the attacking midfield position of Manchester United. Solskjaer prefer to play Pogba in the central midfield position but the Frenchman have struggled to excel in that position. Pogba have often said that he prefers going forward as a midfielder and Fernandes' injury concern has paved the way for Solskjaer to play Pogba in place of Fernandes. 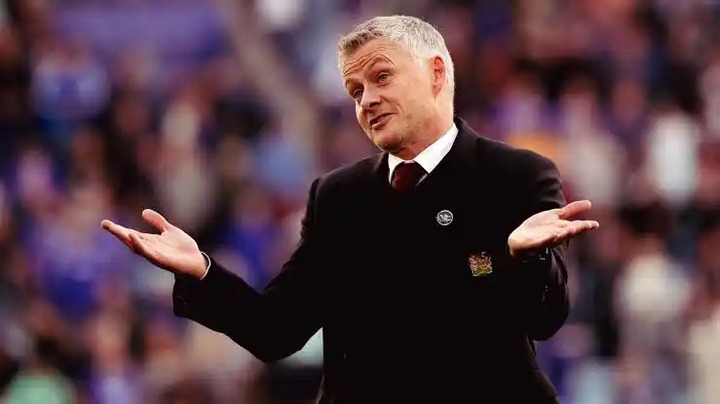 If Fernandes makes it for the game, he can always come in as a second-half substitute if things fails to work out in the first 45 minutes. These decision might appear simple in the eyes, however, they are very sensitive decisions that can turn Manchester United's fortunes and enable them to record a win against Liverpool.