There are football players who do not believe in the existence of God.

There has been a lot of religious signs demonstrated by footballers as the game is widely played by football players from different religious backgrounds. Most these signs are done by these players while entering the pitch or during goals celebrations. The most popular of those players is Lionel Messi, who does a sign of the cross on almost every football occasion he is involved in as he is a devoted Catholic. Also, Liverpool's Mohammed Salah and Sadio Mane are popular Muslim players who are also never shy to demonstrate their faces to the ground.

However, there are other group of players who have different believes as well. These players are not affiliated with any religious group as they have no belief in God or any form of religion. They have openly stated there own belief as being atheists but however, they are never noticed. 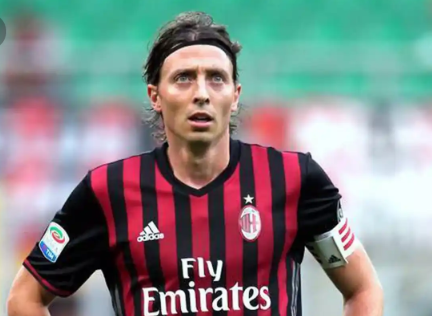 Italy international Montolivo is a popular footballer who has no religion. The former AC Milan captain who has 66 caps for the Italian national team is an atheist.

Cryuff is a Dutch international who is considered to be one of the greatest footballers to ever graze the pitch. The three times Ballon D'or winner who appeared 143 times for Barcelona openly stated he does not believe in God. 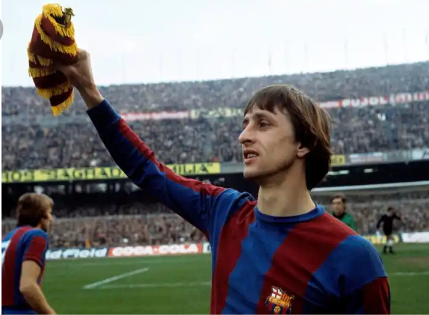 Former Bournemouth FC midfielder O'kane is an Irish international who is currently playing for Luton Town FC. The player who was signed from Leeds United on a one year and half deal his atheist wedding turned down in Ireland as such is not permitted in the country. 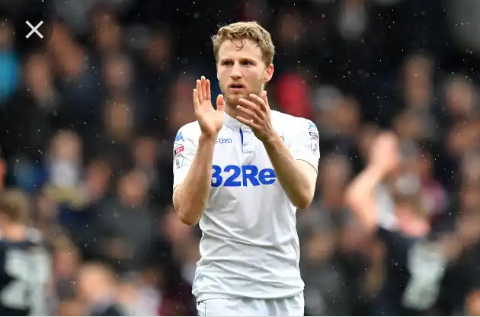 Indy Eleven FC player Watson is another popular atheist footballer. The English player however plays his career in the USL. 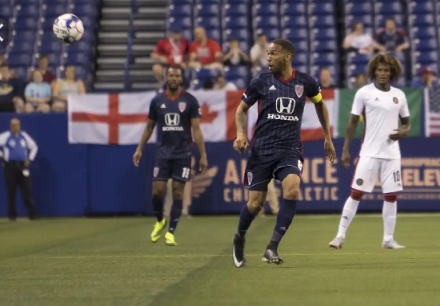